The property’s northwestern corner starts at a relatively new bridge over the creek. The western boundary follows the road and creek south to include two of the distinctive one-lane white bridges built over Marsh Creek. 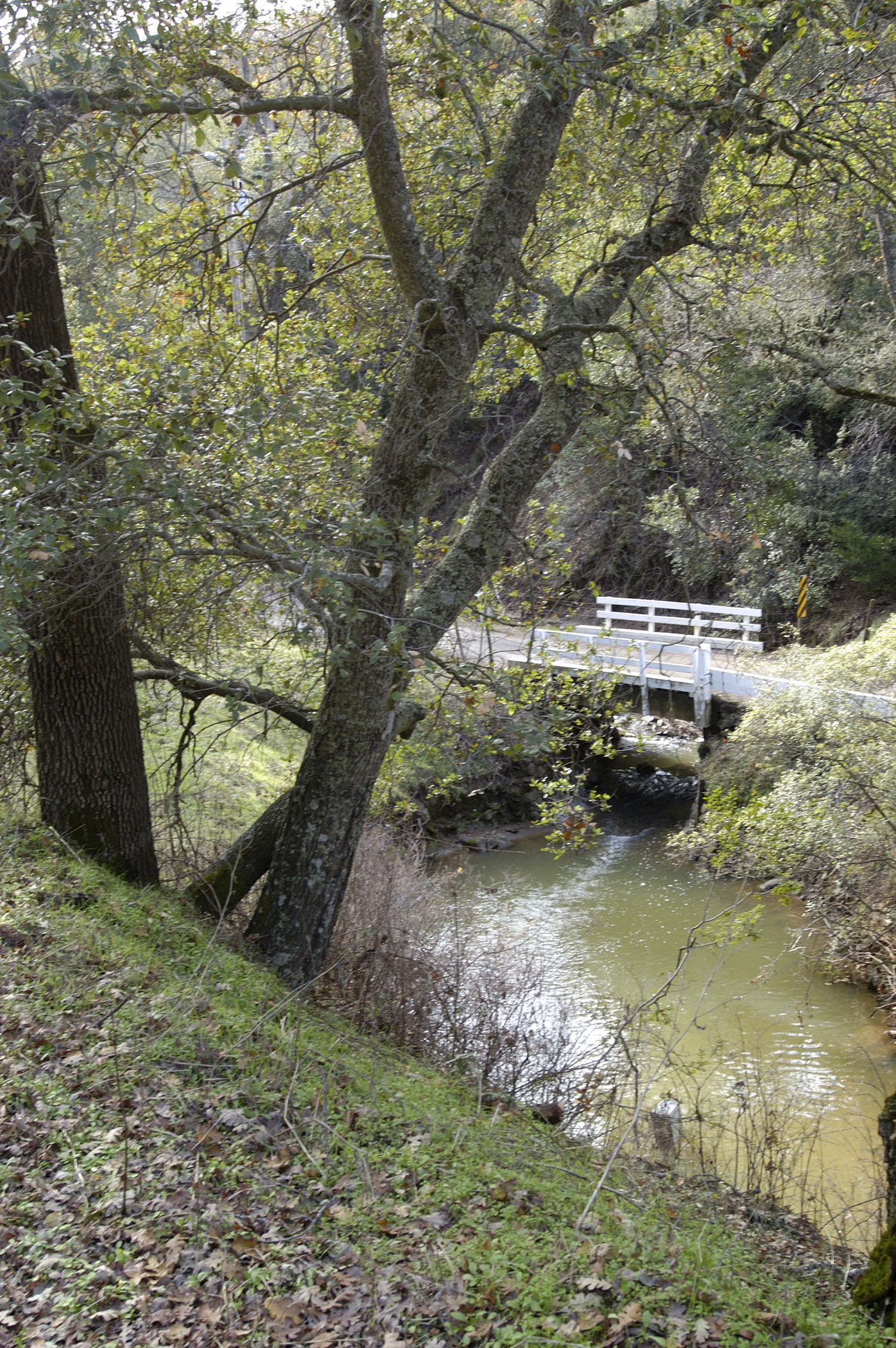 One ridgeline is covered in chaparral, with a fire road threading its way up through fragrant brush. The other ridge includes oak woodland with rock outcrops cresting to grassland and expansive views of Windy Point and Mount Diablo. The spectacular property rises east to a square mile recently protected with a conservation easement. 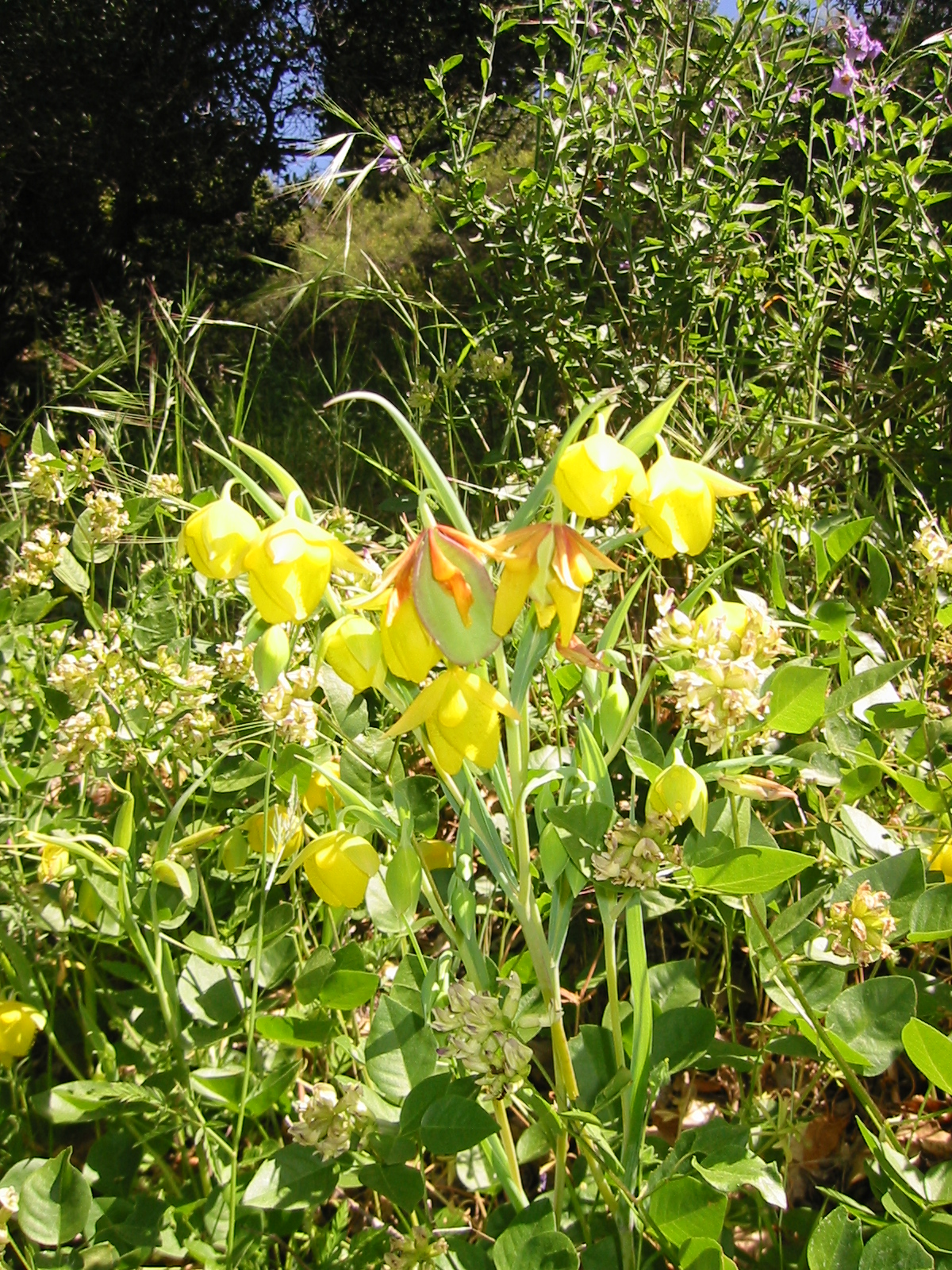 “The property is a piece in a puzzle designed to conserve the resources of Morgan Territory. By contrast, the mansion next door shows what might easily have happened instead,” said Malcolm Sproul, Save Mount Diablo’s former Board President.

In January 2012, Joseph Galvin Ranch and Moss Rock were transferred to the East Bay Regional Park District for long-term management and public access. The properties will be added to Morgan Territory Regional Preserve.