Save Mount Diablo has come a long way since 1971.

Here are some of our major accomplishments over the years.

The Founding of Save Mount Diablo

From a single park and 6,788 acres in 1971, high on the mountain’s slopes, Diablo’s protected lands have grown dramatically. Today more than 50 parks and preserves are found on and around Mount Diablo, stretching from Walnut Creek to Brentwood and Livermore, totaling more than 120,000 acres.

Public perception at the time was that Mount Diablo State Park included the entire mountain. The truth was the State Park stood alone at the summit and down to Rock City, a solitary 6,788 acres. Except for the drive to the summit, you could not easily get into the park. None of the low-elevation staging areas or trails existed, none of the city or regional open spaces had been created, and local environmentalists became increasingly alarmed as subdivisions started creeping up to the mountain’s foothills. A flash point in these applications was the Scott development at Walnut Creek’s Shell Ridge. 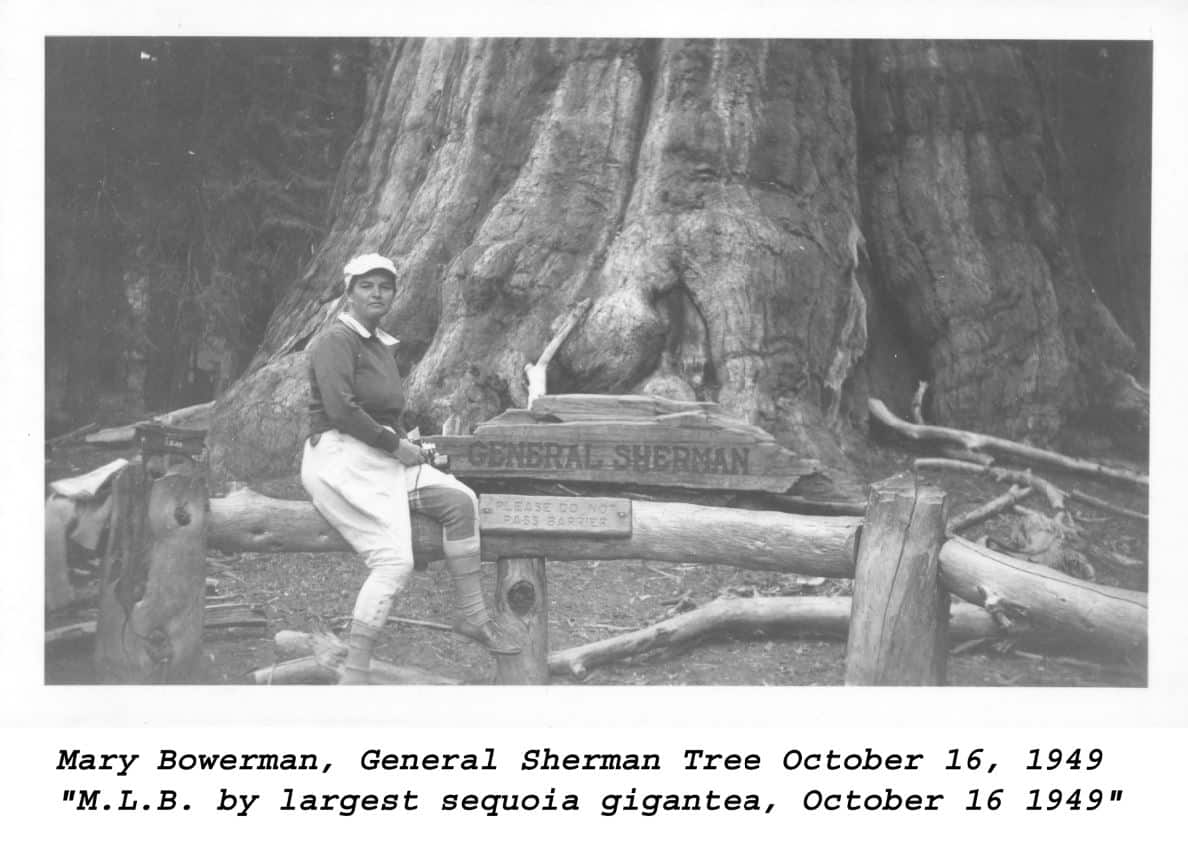 At meetings of local conservation groups, Dr. Mary Bowerman, a student of the mountain’s botany since 1930 and author of The Flowering Plants and Ferns of Mount Diablo, California, would rise to ask, “What can we do to help save Mount Diablo?” Finally, Arthur Bonwell, Chairman of the Mount Diablo Regional Group of the Sierra Club, responded, “Why don’t we start a group to focus on expanding the State Park?” Bowerman provided the inspiration, Bonwell helped get things organized, and on December 7, 1971, a first meeting was held.

Save Mount Diablo was initially made up of representatives from organizations—city recreation commissions; hiking, biking, and equestrian clubs; an archery club; the AAUW; the Sierra Club; the Contra Costa Park Council, etc.—whoever it was thought might have an interest. The initial goal was to protect and preserve Mount Diablo, primarily by pushing for legislative attention and state park bond acts. It was decided to maintain a narrow focus on the mountain and to avoid other issues. 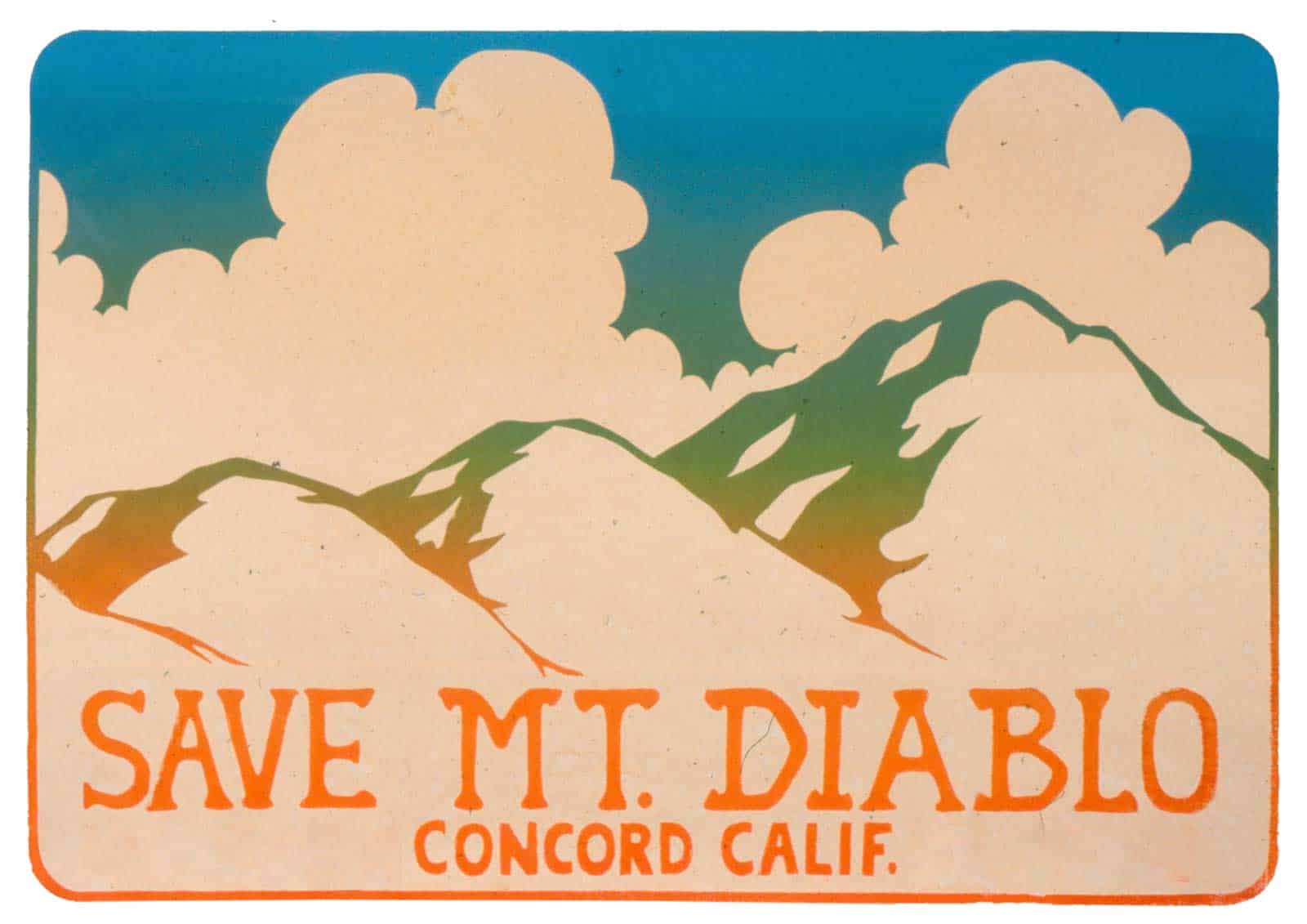 From the beginning, Save Mount Diablo responded to development applications, beginning with the Morgan Territory Estates project and the proposal for Blackhawk, seeking to stop development or preserve sensitive areas as a condition of its approval. Before long, Save Mount Diablo decided that one of the best ways to spur acquisition would be to help raise money to acquire land. In 1976, the group made its first acquisition, 117 acres at the corner of Marsh Creek and Morgan Territory Roads, strategically expanding the State Park to the northeast.

Also from the beginning, Save Mount Diablo worked with other organizations and agencies to achieve its goals. It aided and encouraged the East Bay Regional Park District and various cities as they began creating preserves in the mountain’s foothills. By the 1980s, the group’s focus had expanded from simply park expansion to secondary goals of the creation of wildlife and recreational corridors connecting the various parks. 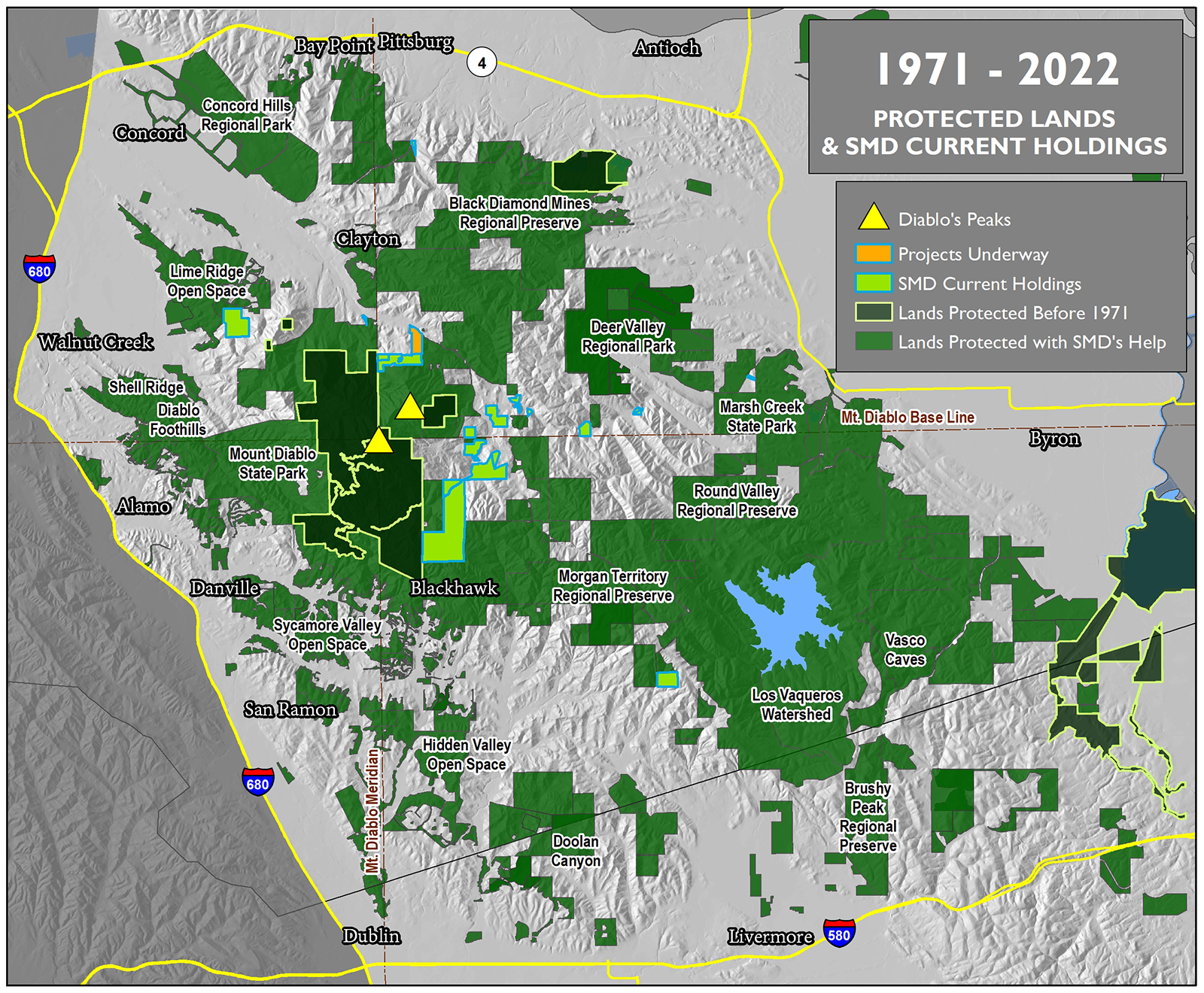 Park management is a secondary goal for the group, but Save Mount Diablo has weighed in on many policy issues, including grazing and the removal of communication towers. It has built and sponsored a variety of recreational projects, such as the repair of picnic areas and the creation of campgrounds, and has restored habitat and species such as the endangered peregrine falcon. Save Mount Diablo’s Board of Directors has gradually expanded the organization’s area of interest as parks expanded and the group’s capacity increased. 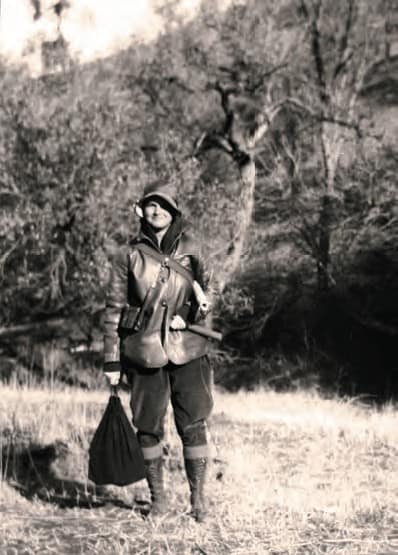 Dr. Bowerman was co-founder of Save Mount Diablo in 1971, was Vice President for Resources until 1995, and continued to serve on the Land Acquisition Committee until her death in August of 2005. Dr. Bowerman was a botanist and a student of the flora and vegetation of Mount Diablo for over 70 years. She received her Ph.D. from the University of California at Berkeley and authored The Flowering Plants and Ferns of Mount Diablo, California: Their Distribution and Association into Plant Communities, The Gillick Press, 1944. Her book has been updated and was republished in 2002 by the California Native Plant Society Press. She received many awards—including a State of California Golden Bear award, the Chevron Times Mirror Magazine National Conservation Award, Diablo Magazine’s Threads of Hope Award, and the Daughters of the American Revolution’s National Conservation Medal—for her work with Save Mount Diablo. Mount Diablo State Park’s Fire Interpretive Trail is named in her honor. She was further honored by East Bay Regional Park District in 2001 when the crest of Highland Ridge, in Morgan Territory Regional Preserve, was renamed “Founders Ridge” in honor of Save Mount Diablo’s founders. Dr. Bowerman was a resident of the Bay Area since 1928 and lived in Lafayette for her last 50 years. 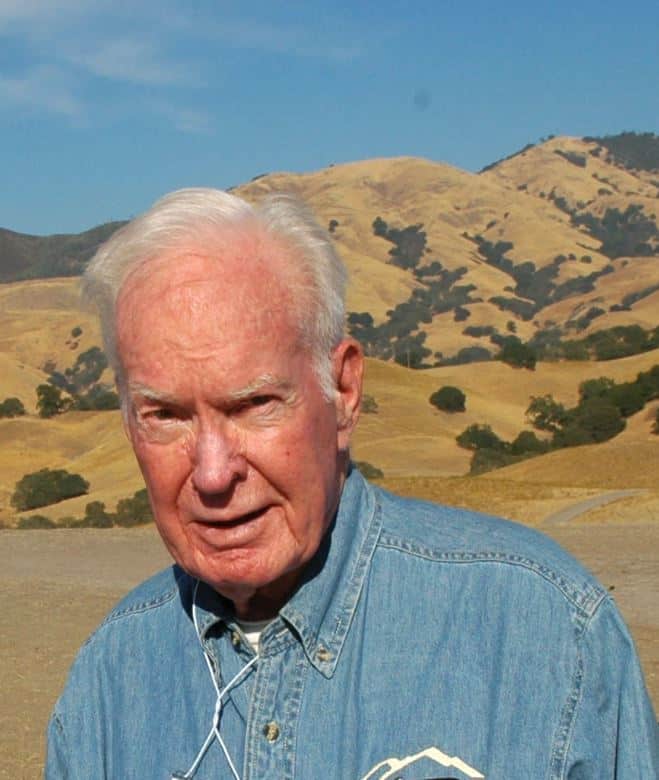 Art Bonwell co-founded Save Mount Diablo in 1971, and was a past President and emeritus member of the Board of Directors. He was retired from Dupont-Antioch Works where he was a Process Control Engineer. He had received his B.S.E.E. from Purdue University. He received many awards—including a State of California Golden Bear award, the Chevron Times Mirror Magazine National Conservation Award, Diablo Magazine’s Threads of Hope Award, the Daughters of the American Revolution’s National Conservation Medal, and Save Mount Diablo’s first Mountain Star Award—for his work with Save Mount Diablo. He was further honored by East Bay Regional Park District in 2001 when the crest of Highland Ridge, in Morgan Territory Regional Preserve, was renamed “Founders Ridge” in honor of Save Mount Diablo’s founders. A resident of California since 1956, Mr. Bonwell lived in Concord. 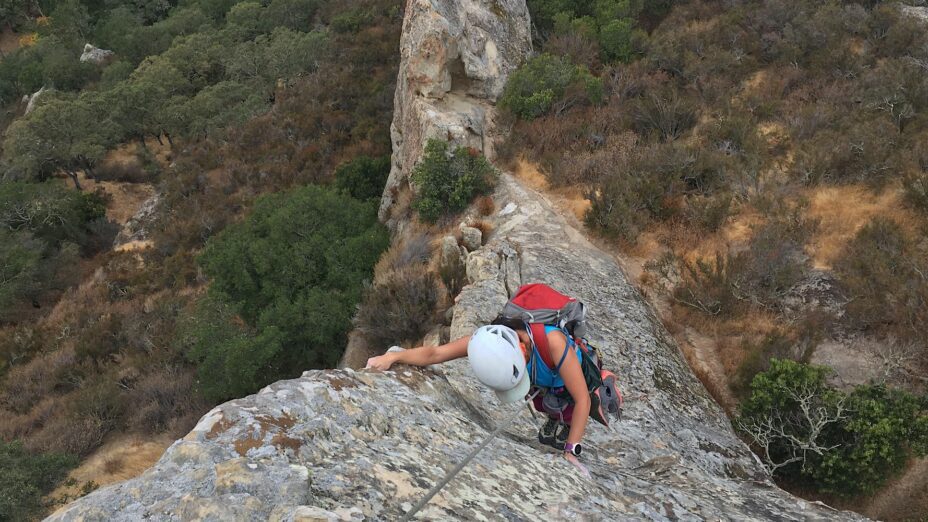