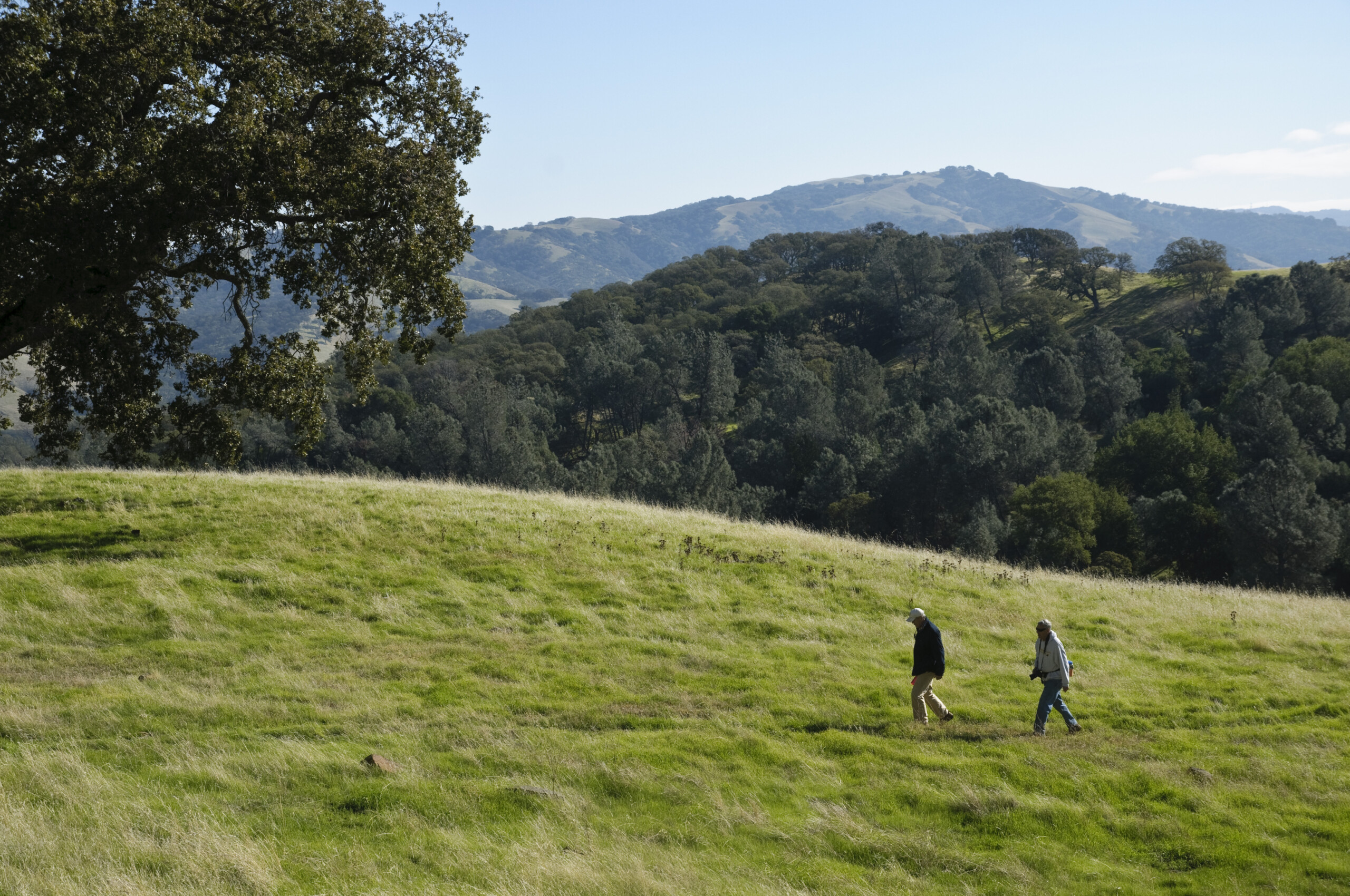 Its location together with an open barn and ample flat land for parking make it a prime staging area both for public events and for trailheads to Mount Diablo State Park and other protected public lands. 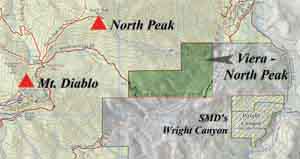 Wright Canyon is 76 beautiful acres backing up to the east side of Mount Diablo State Park, making it an important piece in expanding and connecting protected lands on and around the mountain. The property’s slopes rise from the canyon to a saddle that climbs onto private property and to North Peak.

Groups of large oaks frame a 360-degree view, and both peaks of the mountain are visible along with Blackhawk Ridge, and Knobcone Point beyond Curry Canyon (of which the upper canyon is acquired by Mount Diablo State Park). The stream canyon is lined with blue oaks (Quercus douglasii) and bay trees (Umbellularia californica).

Dorothy Wright generously preserved her property with Save Mount Diablo in 2001. Wright Canyon will eventually be transferred to Mount Diablo State Park for public access. 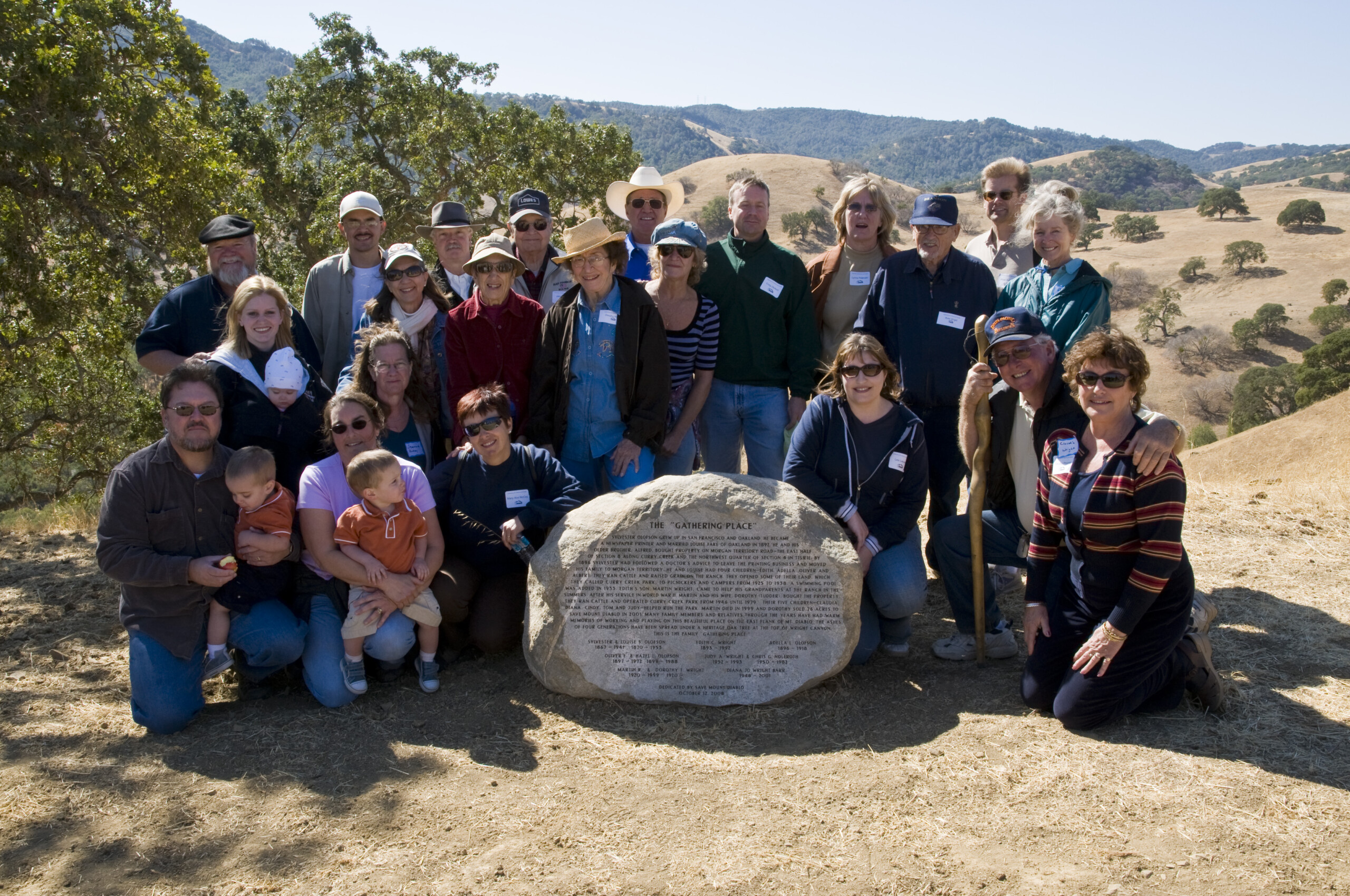 In 1946, Dorothy and Martin Wright moved to Morgan Territory on Mount Diablo’s east side, bought property, and re-opened Curry Creek Park. Martin passed away 53 years later, and Dorothy knew that she wanted her land and her family’s history to be preserved forever. Dorothy sold her property to Save Mount Diablo with a “life estate” so that she could live out the remainder of her life there.

In October 2008, we celebrated the Wright and Olofson families by dedicating a historical monument at a special spot on the property known to the family as “the Gathering Place.”

Read the full article about Wright Canyon from the spring 2001 issue of Diablo Watch. Learn more about Dorothy Wright.