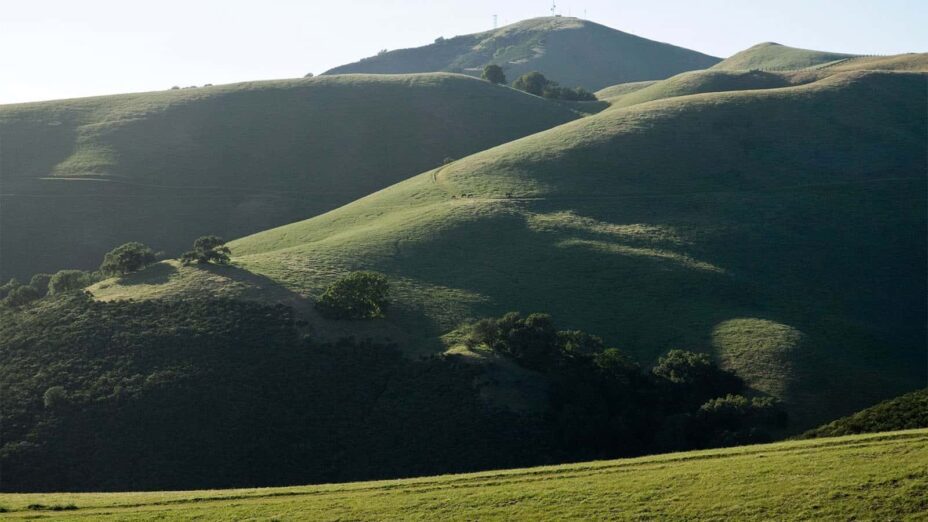 Highland Springs is Save Mount Diablo’s only property in the Tassajara area and sits on the western face of Highland Ridge, one of the East Bay’s highest points at almost 2,000 feet. Its chaparral provides critical habitat for rare species such as the Alameda whipsnake, and its abundant water resources and location near parks and preserves make it an important wildlife corridor between Mount Diablo and the Tassajara Valley. 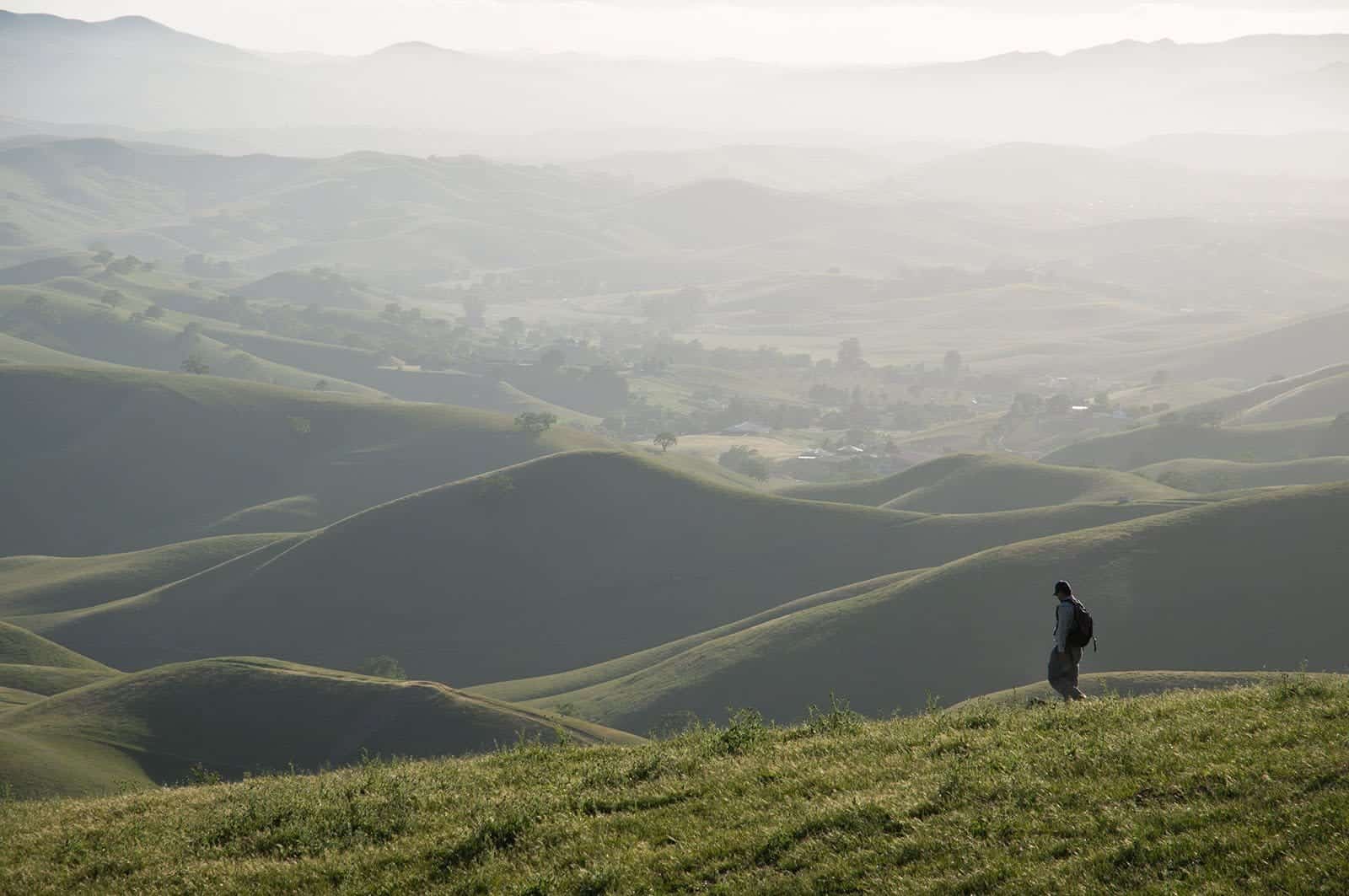 Highland Springs gazes across the threatened Tassajara Valley and over the proposed “New Farm” project—a development proposal that seeks to build suburban density housing outside San Ramon’s Urban Limit Line next to Hidden Valley Open Space. Its location, including its high visibility and proximity to the Tassajara Valley, have proven to be just as much of a preservation priority for Save Mount Diablo as the property’s natural resources, including the abundant springs the property is named for, which are very important for wildlife.

“The Tassajara Valley and Hills are some of the best grasslands in the state, a 20,000-acre rectangle surrounded on three sides by preserved ridge lands.  However, there has been pressure for development of home sites because of the proximity to freeways and Silicon Valley. Save Mount Diablo has advocated for the protection of the Tassajara area, most recently through opposition to San Ramon’s Measure W and to the ongoing proposal for the ‘New Farm’ development, as well as our past efforts to protect the Black Hills, Riggs Canyon, and other parts of Highland Ridge,” explained Save Mount Diablo’s Land Conservation Director, Seth Adams.

This is Save Mount Diablo’s first property in the Tassajara area. Highland Springs is 105 acres carved by two beautiful steep stream canyons on the face of Highland Ridge. The property rises from 1,270 feet to 1,985 feet, just below the ridge’s peak between two islands of chaparral.

It’s visible from as far as Palo Alto and has “airplane” views extending to the Peninsula. “Often above the fog layer, moisture allows vegetation to sprout on Highland Springs during the summer,” said Adams. “The height also contributes to its large amount of groundwater supporting the stream canyons and springs for which the property is named.” 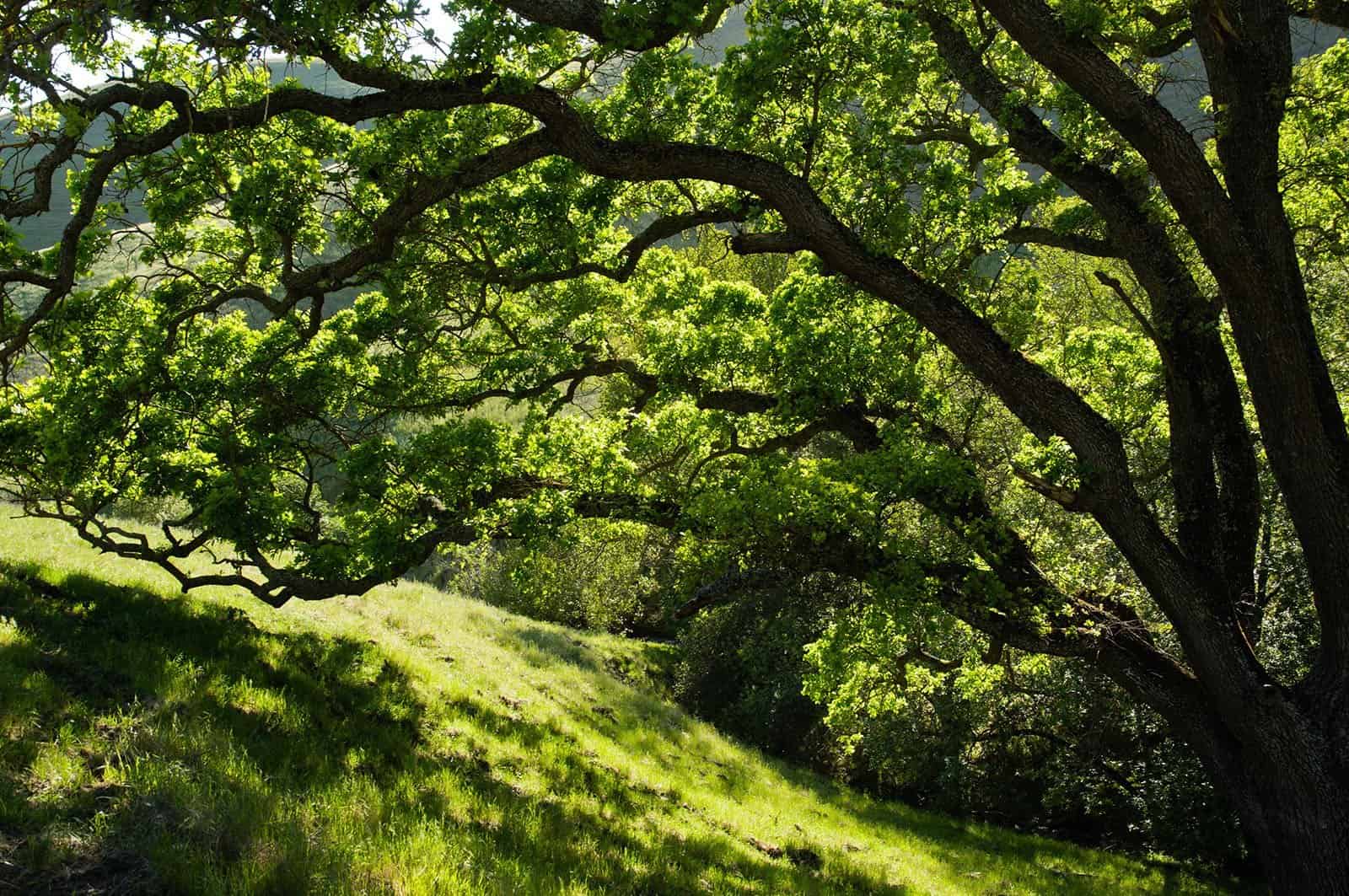 In addition to the abundance of water, the property has another key element for wildlife. Highland Springs is at the confluence of Highland Ridge and the Black Hills, making its chaparral patches critical habitat for rare species such as the Alameda whipsnake. The property is edged by the last chaparral patches on the southeast end of the Black Hills, making Highland Springs a paramount wildlife corridor to connect to chaparral on the Los Vaqueros side of the ridge. Although Highland Springs is on the west slope of Highland Ridge, it is a short distance to Los Vaqueros and the prairie falcon cliffs of Mallory Canyon and to Morgan Territory Regional Preserve.

The area may be as equally attractive to development as it is to wildlife. “The property is near three recently acquired Contra Costa Water District properties preserved as open space, which helps to expand existing protected habitat. Large houses on nearby knolls demonstrate the threat to the Tassajara and Highland Ridge areas,” offered Ron Brown, Save Mount Diablo’s former Executive Director.

According to Save Mount Diablo, a survey and inventory of natural resources has been completed, and the property will be managed for sensitive species habitat. Grazing, which benefits several rare grassland animal species, will continue. Save Mount Diablo will continue to monitor development proposals in the Tassajara Valley. On the map at left, all darker green areas are protected lands. The section in yellow is Save Mount Diablo’s Highland Springs near the lands in blue which have been preserved by the Contra Costa Water District.