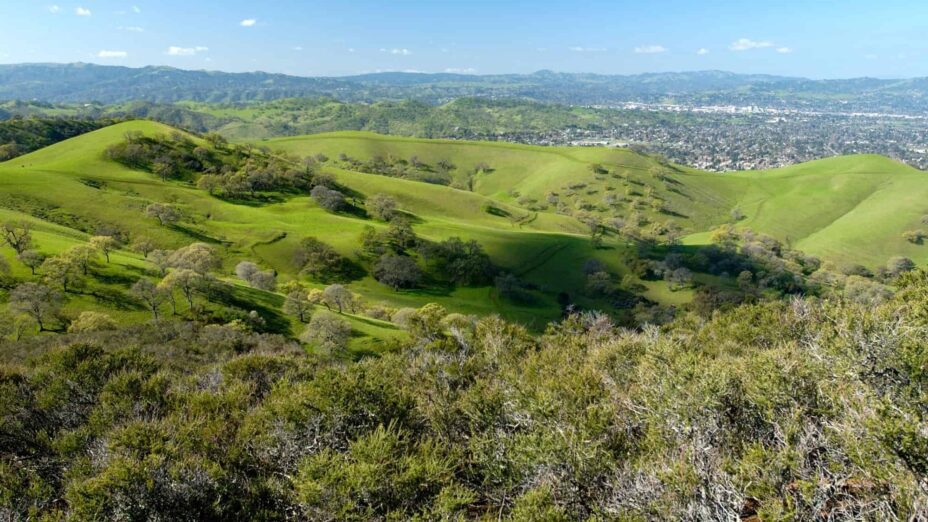 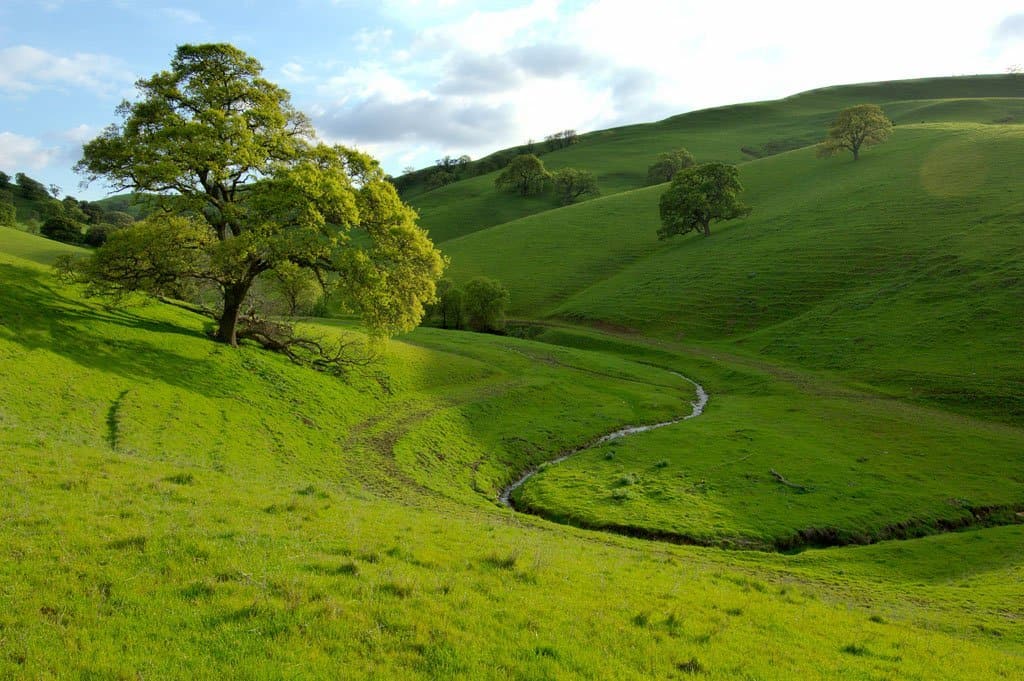 Mangini Ranch connects to Mt. Diablo State Park, Lime Ridge Open Space and Crystyl Ranch Open Space, and has great potential for hiking and riding trails.  Animals found there include Western burrowing owls, bobcats, coyotes, American badgers, and the endangered California red-legged frog.  Rare plants on the property include the gorgeous orchid-like wildflower, the Hospital Canyon Larkspur, and a desert olive grove, which is very rare in the Bay Area.

Acquired by Save Mount Diablo in 2006, Mangini Ranch’s 208 acres swirl with importance. It winds sinuously through history, biology and geography much like Galindo Creek, the green-lined, blue thread whose headwaters spring up there. The Mangini Ranch represents most of the gap between Lime Ridge Open Space and Mount Diablo State Park.

The Ranch is an oak and grassland bowl rising to Lime Ridge—it is adjacent to Lime Ridge Open Space on one side—and through chaparral toward the quarried slopes of Mount Zion on the other.  The creek descends north through Crystyl Ranch open space into Concord, its roots the property’s tributaries.  Mangini rises south to the Ginochio Ranch, and nearly to Mount Diablo State Park. The property has high ridgeline views to Marin, Sonoma and Solano Counties.  It also has intimate views within the property’s narrow canyons.  This property could function as a stand-alone park.  Its fire road system already provides several beautiful loop trails of varying length and difficulty.  A short walk allows you to leave development behind. 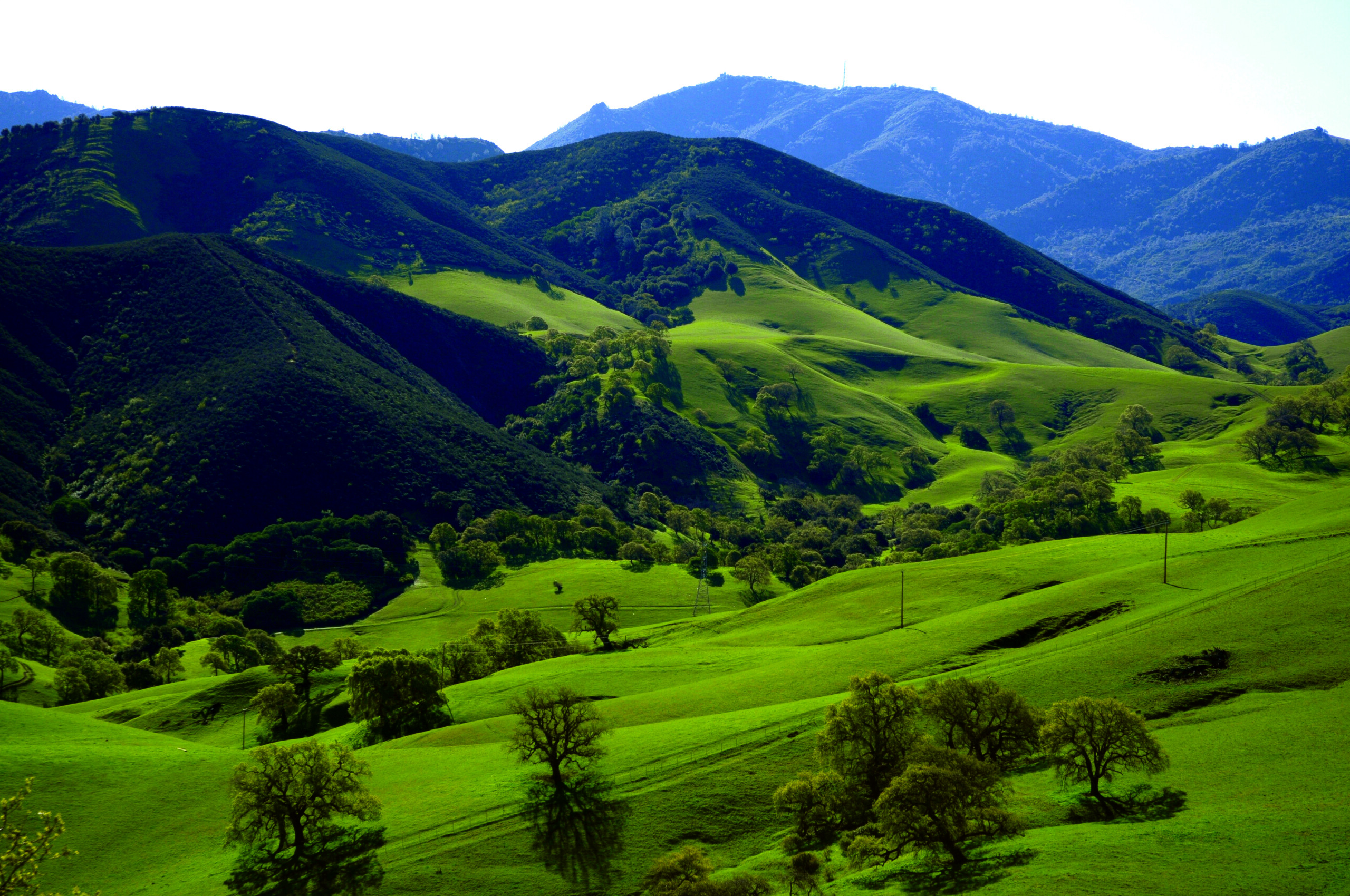 . . . Spanish settlers, Mexican ranchers, American homesteaders, miners, railroads and suburbs. Many developers showed interest in the Mangini Ranch, but in 1990 the citizens of Contra Costa County voted to create an Urban Limit Line. The Mangini Ranch wound up outside of the line. Still, over the next thirteen years, one developer or realtor after another floated plans for Mangini. Instead, the Mangini family began negotiations with Save Mount Diablo and now their property has been preserved for all time (the property, however, is open only by guided tour until it passes to a public agency).

Save Mount Diablo would like to thank the Mangini Family, California Coastal Conservancy, East Bay Regional Park District, the City of Concord, Walnut Creek Open Space Foundation, the Contra Costa Times’ Gary Bogue and his readers, and Save Mount Diablo’s members for their support in completing the acquisition. 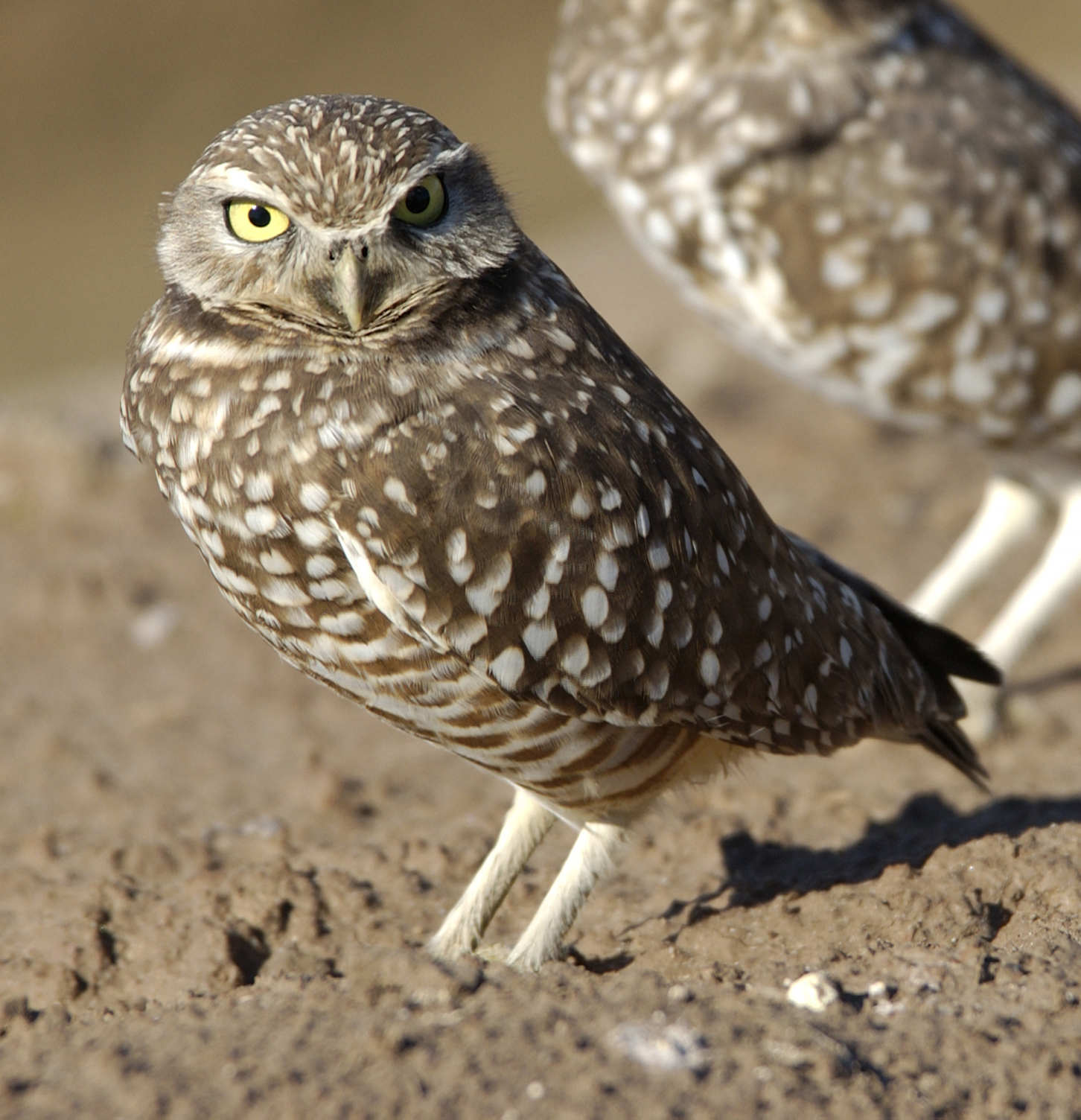 A Species Count on Mangini Ranch from BioBlitz 2008

The species list stands at 583 species–including 337 insects. There were: 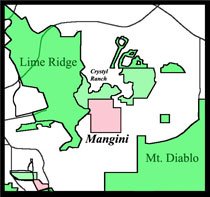