Dry Creek is located on Briones Valley Road in the Deer Valley area near Brentwood. Named for the alkaline stream that crosses it, Dry Creek is a rectangle of seasonal wetlands and grassland rising up a knoll to include a beautiful stand of heritage blue oaks. 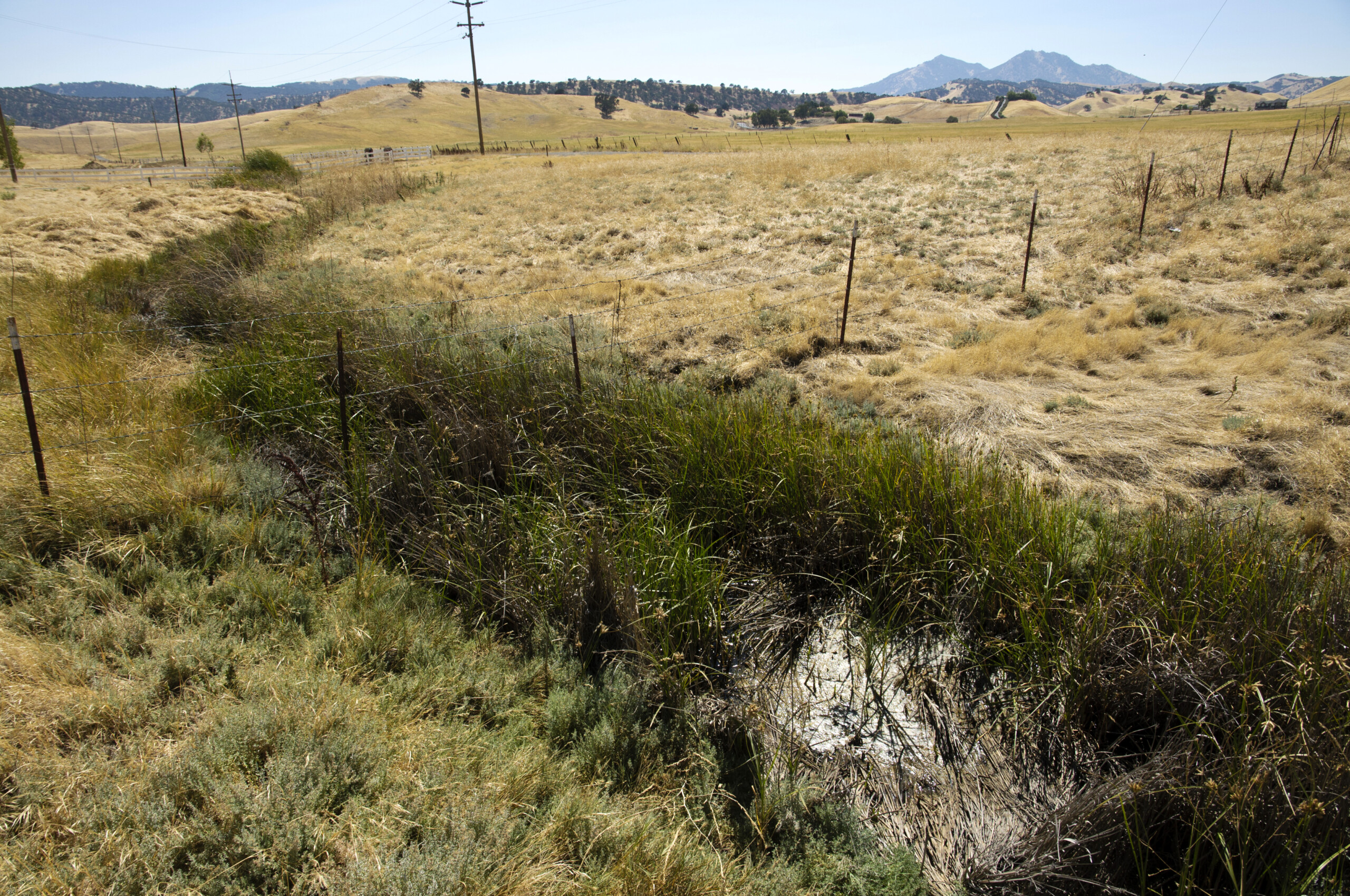 Dry Creek is not very dry, despite the summer season and warm inland weather on the east side of Mount Diablo.

Named for the alkaline stream which crosses it, Dry Creek is a rectangle of seasonal wetlands and grassland rising up a knoll to include a beautiful stand of heritage blue oaks. The parcel backs up to the 3,659-acre Marsh Creek State Historic Park and is at the heart of the East Contra Costa County Habitat Conservation Plan’s highest priority acquisition zone.

It is surrounded by high-quality endangered species habitat for San Joaquin kit fox, burrowing owls, and California tiger salamander, and is a transitional zone from the seasonal wetlands of Briones Valley to the state park’s oak savannah. Unusual alkaline and silica soils onsite support many rare species of plants nearby, too.

The 5.18-acre property is within a half mile of Brentwood subdivisions and a half mile from the area threatened by the developer who promoted the Measure F initiative in Brentwood in 2010. Save Mount Diablo was instrumental in defeating Measure F. Had it been approved, development speculation would have increased. 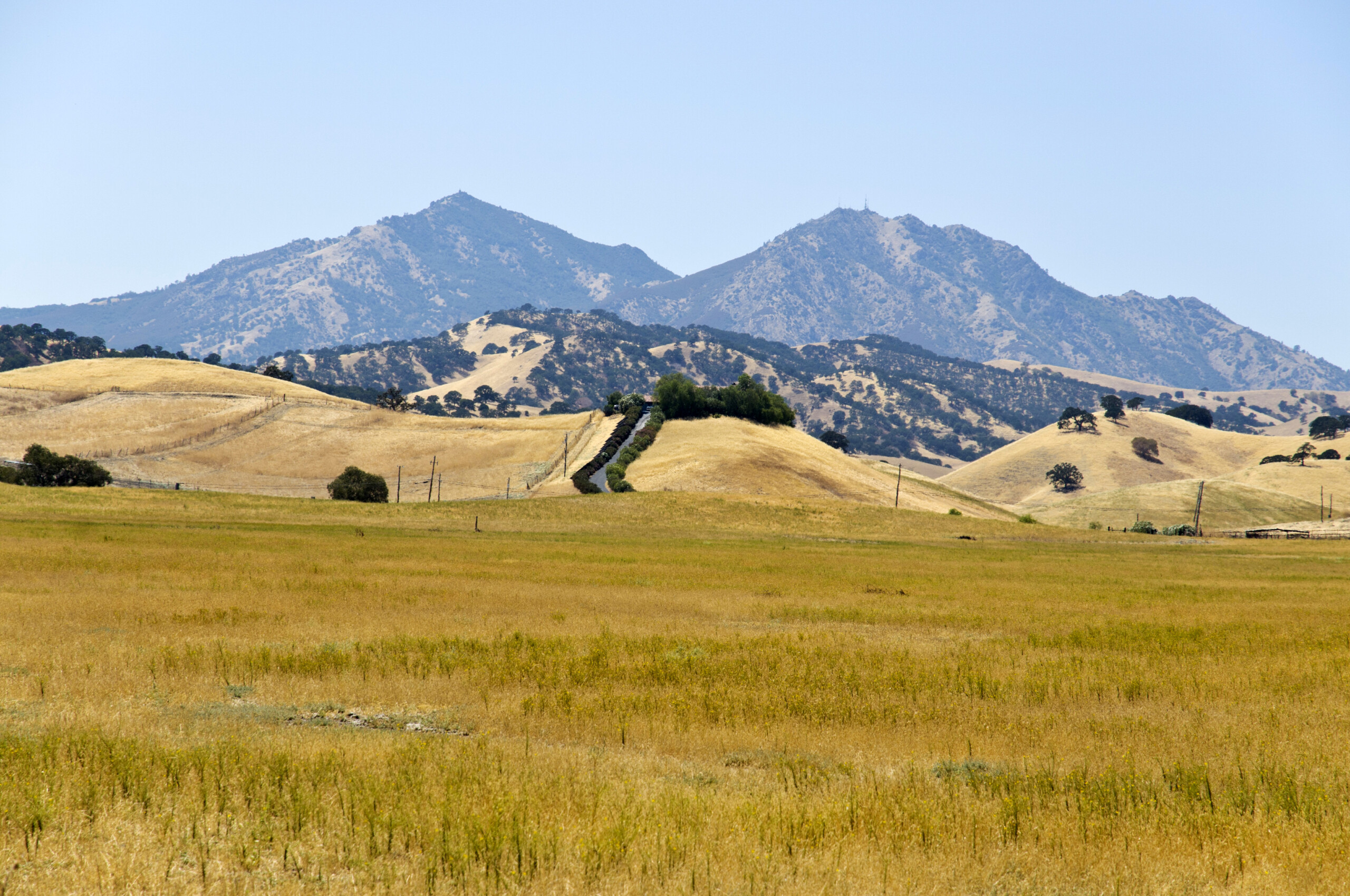 Although there are a few houses nearby, additional development would have direct impacts on the new park and its wildlife—at the very least on limited surface waters, where numerous rare species reproduce. In addition, the property’s views of Mount Diablo are incredible, and the purchase will focus more attention on an important wildlife corridor.

Dry Creek’s purchase is another example of Save Mount Diablo’s ability to move quickly in times of opportunity, with cash on hand from our supporters like you. Thank you.