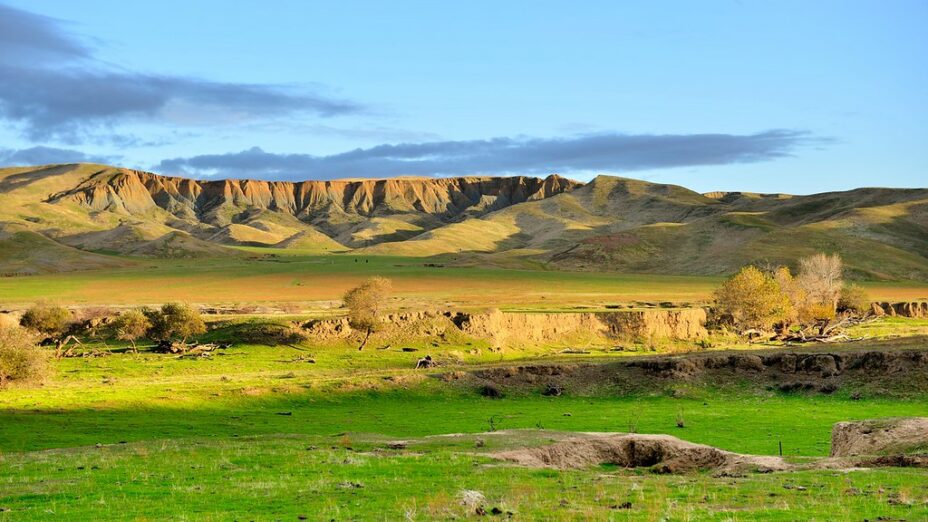 This election season, Save Mount Diablo is supporting conservation partners farther south in the Diablo Range than we ever have before.

We’re supporting the “Let Voters Decide” Yes on Q Campaign in San Benito County, which lies just south of Santa Clara County. The people who live in this area are concerned about increased traffic, sprawling development, expanding landfills, and increased threats to open space and agriculture.

Like several ballot measures that Save Mount Diablo has authored and fought to get adopted, Measure Q would put decisions about how San Benito County develops into the hands of its residents.

Spearheaded by the Protect San Benito grassroots group, Measure Q would require a vote to rezone agricultural, rural, or range land to high intensity uses like housing. It would also require a vote of county residents to develop new towns and planned communities that the county General Plan currently allows.

It removes over a dozen development “nodes” around the county from the General Plan and would require a vote to restore them; it puts a potential expansion of a landfill to a vote of county residents.

In short, Measure Q increases protection of open space, limits development outside of current city boundaries, and lets voters decide how they want their area to change.

And to make sure the expansive open spaces and many rare species of wildlife can use the Diablo Range as their home habitat, as well as a climate and migration corridor, the Diablo Range ecosystem needs to remain intact.

Other factors make San Benito a very special place to do conservation work. In terms of land area, San Benito County is almost as big as both Contra Costa and Alameda counties combined.

But whereas almost 3 million people live in Contra Costa and Alameda counties, San Benito County has a population of just 66,000! That’s about the same as the City of Brentwood in east Contra Costa.

So when it comes to good land use policy, the votes of a relatively small number of people can affect a huge, outsized amount of land. That means our advocacy can be multiplied to increase protection over a big part of the Diablo Range!

We are thankful to Protect San Benito for all their good work and are proud to support them, San Benito County residents, and the “Let Voters Decide” Yes on Q Campaign.