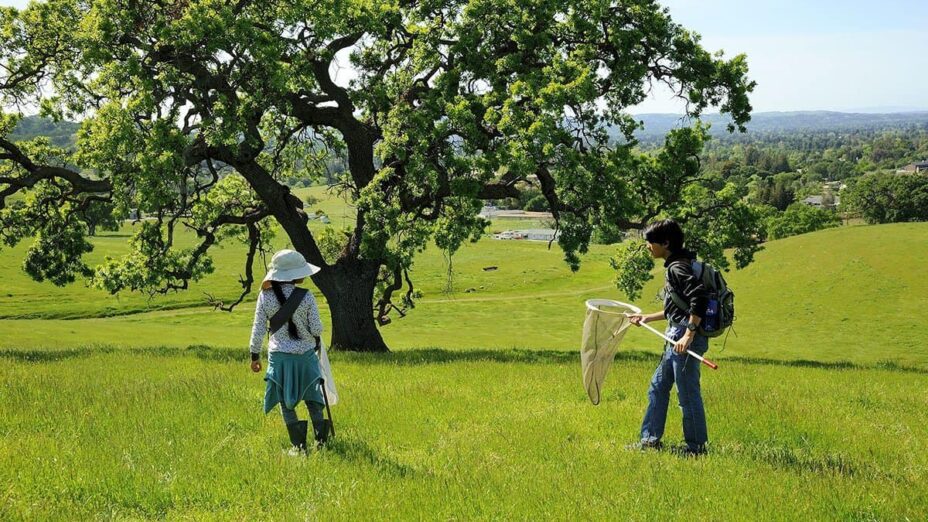 Arroyo Del Cerro is home to the federally listed California red-legged frog and “has the potential for California tiger salamander,” said Malcolm Sproul. Other species were spotted as well, including the endemic Contra Costa manzanita. (Endemic means this species of manzanita only occurs in the area.) In total, 419 species were found, a high number that reflects the diverse habitat on the land.

END_OF_DOCUMENT_TOKEN_TO_BE_REPLACED 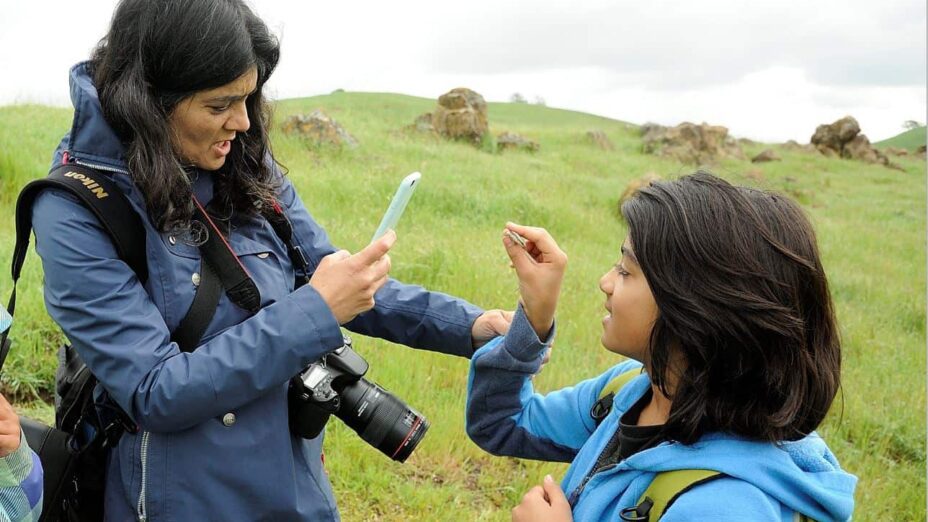