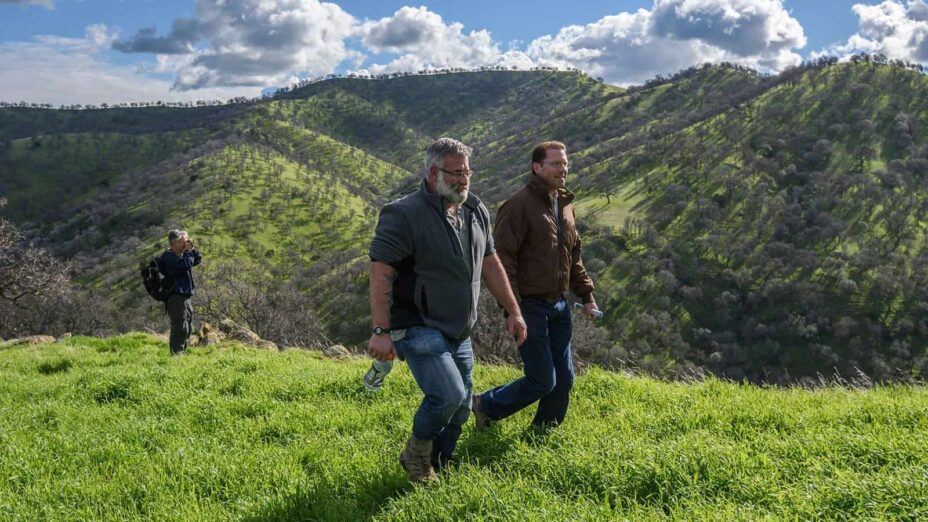 As part of a newly established project on California land trusts, UC Berkeley staff has recently completed a full-career oral history of Seth Adams, Land Conservation Director at Save Mount Diablo. Seth M. Adams became Save Mount Diablo’s first staff member in 1988 and he has been with the organization ever since—now 31 years and counting.

Among Seth’s accomplishments are preservation of tens of thousands of acres of public parklands; creation and defense of Urban Limit Lines resulting in slowing and stopping of land conversion; and aid in development of hundreds of millions of dollars in conservation funding. He has also helped to create the East Contra Costa County Habitat Conservation Plan, which has allocated $350 million for land preservation and has protected thousands of acres of endangered species habitat and critical wildlife corridors; guided the Concord Naval Weapons Station Reuse Plan, which has resulted in the creation of the first regional park in Concord; conceived of and implemented new recreational trails such as the 30-mile Diablo Trail; and reintroduced endangered peregrine falcons to Mount Diablo.

The project was funded in part by the Elizabeth Vinton Sanderson Foundation. 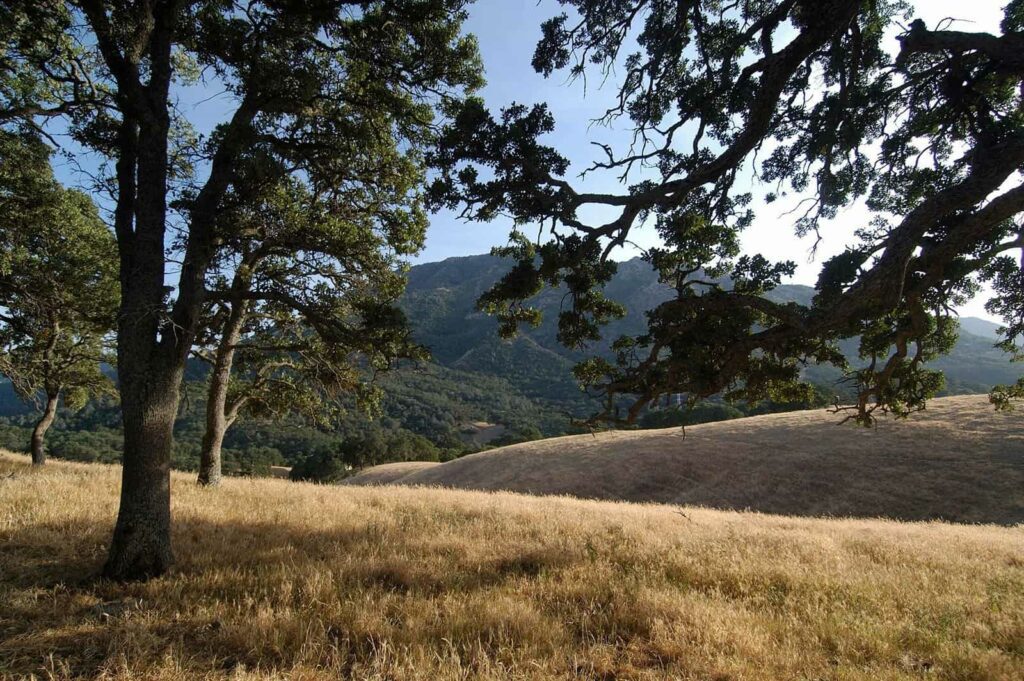 Laura McCreery is also the author of a history of the East Bay Regional Park District, Living Landscape (Wilderness Press, 2010). In proposing the Seth Adams oral history project, her team wrote, “While simple on its face, the oral history research method can greatly enhance our knowledge of history in a way that’s not possible by any other method.”

Click here to read a summary of key quotes and lessons learned from Seth’s oral history.

Today, Seth focuses on advanced policy, land use and advocacy, government relations, acquisition projects, and educational and media programs. He has helped Save Mount Diablo grow into a major force for conservation in the East Bay. Over his career, Diablo area conservation has accelerated—protected lands on and around Mount Diablo have more than doubled, and protected lands in the East Bay have tripled.

He has been involved in many successful political campaigns throughout Contra Costa County and the East Bay. Now, Seth is working to popularize the 150-mile Diablo Range, California’s next big conservation story.

Make a gift in honor of Seth Adams’ more than 30 years of successful conservation at Save Mount Diablo. Your gift in his honor will help achieve his goal of preserving Mount Diablo and its surrounding foothills for future generations of people and wildlife to enjoy.