The Diablo Diary—Joseph Belli, Author and Wildlife Biologist by Save Mount Diablo 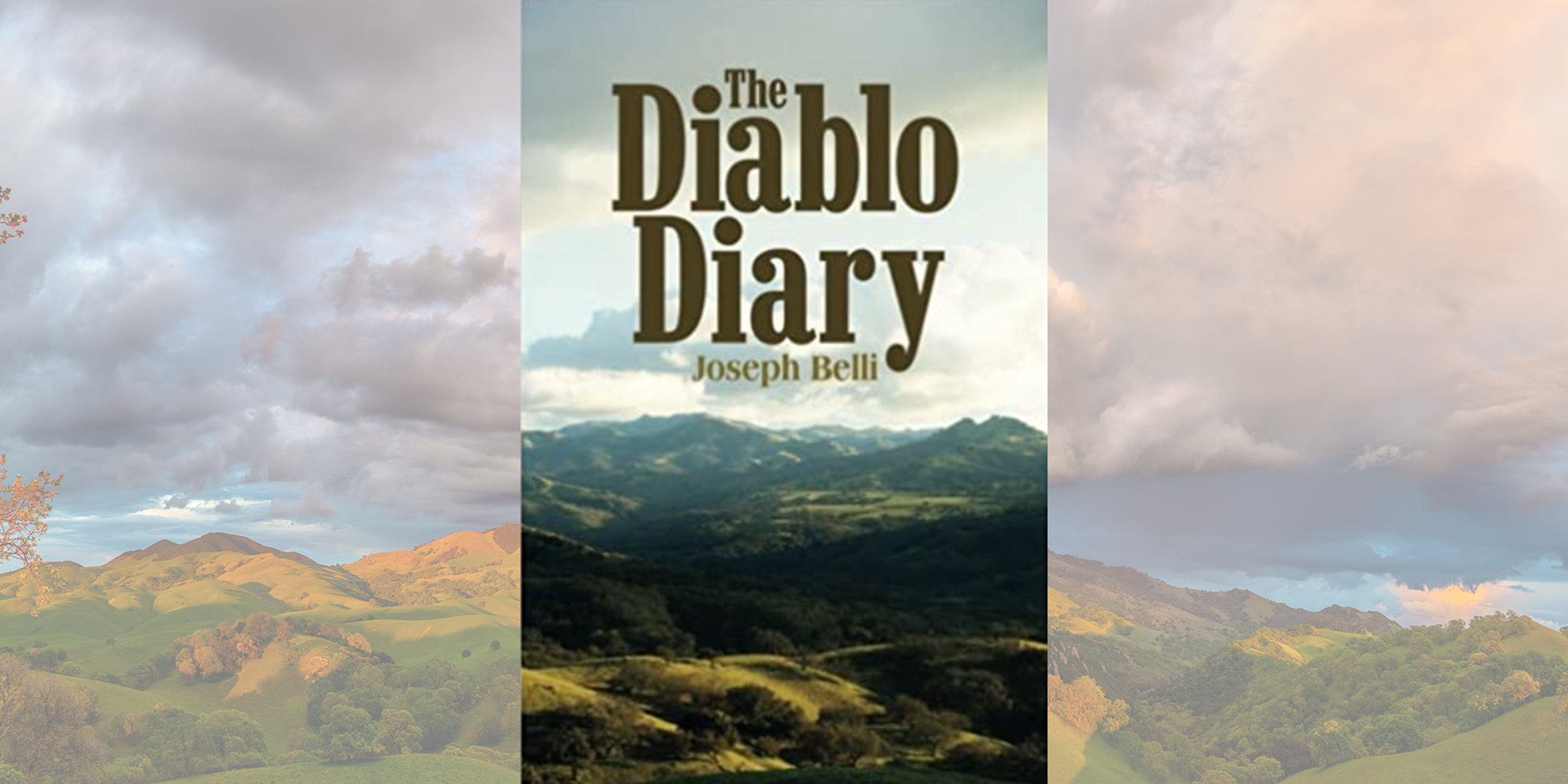 Joseph Belli will read parts of his book, The Diablo Diary; tell stories about his lifetime of experiences chasing wildlife in the Diablo Range; and then participate in a short conversation with Seth Adams, Save Mount Diablo’s Land Conservation Director.

Southeast of San Francisco lies the Diablo Range—familiar to many, but little-known. Though much has been written about the California landscape, the Diablo Range has largely been overlooked.

Wildlife biologist Joseph Belli, a lifelong resident of the region, seeks to change that. In The Diablo Diary, he presents 25 natural history essays focusing on the creatures, controversies, and threats to this sizable tract of de facto wilderness on the edge of the Bay Area.

Along with essays on animals are human stories; ruminations on isolation, mortality, and coping with change; as well as humorous writings. Written with the eye of a scientist, the zeal of an activist, and the soul of an artist, The Diablo Diary is a fascinating study of an oft-overlooked mountain range and its inhabitants.

About Our Guest Speaker:

Joseph Belli has explored the Diablo Range since he was a child, when his family moved to its foothills. He earned a degree in conservation biology at San Jose State University and has worked for the National Park Service, surveying the land, animals, and plants in the area. He lives in Pacheco Pass near Henry Coe State Park. He is working on his second book, about the California Condor Reintroduction Program, for which he is a volunteer.