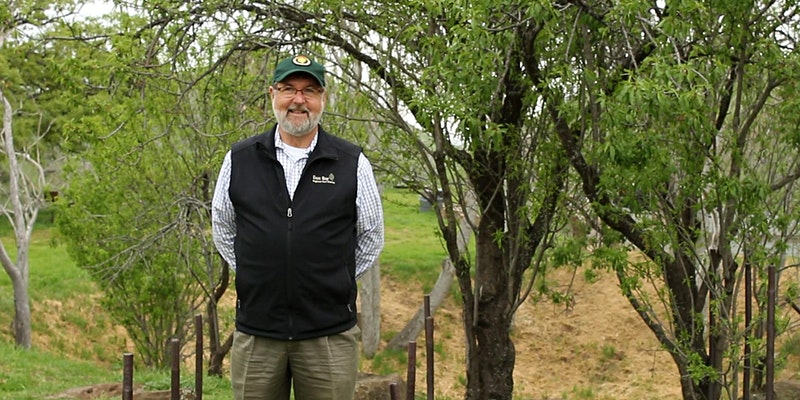 Please join us on Thursday, February 24, from 4 to 5 PM for Robert Doyle’s special talk on the founders and history of land use advocacy.

Robert Doyle, a veteran of the parks and open space field with a career spanning 40 plus years, previously served as General Manager of the East Bay Regional Park District.

In 1971, Mr. Doyle was a founding Board member of Save Mount Diablo. As Board President, he greatly expanded the organization’s membership.

Please join us on Thursday, February 24, from 4 to 5 PM for Robert Doyle’s special talk on the founders and history of advocacy.

This online presentation is part of Save Mount Diablo’s Honoring the Past, Inspiring the Future Zoom series in celebration of our 50th anniversary.

About Our Guest Speaker

Robert Doyle, a veteran of the parks and open space field with a career spanning 40 plus years, formerly served as General Manager of the East Bay Regional Park District (EBRPD), which is the largest local park district in the United States with 1,000 employees serving a diverse population of users in an urban interface setting, with 22 million visitors per year to its 65 parks and 1,250 miles of trails on over 120,000 acres of open space in Alameda and Contra Costa counties.

In 1971, Mr. Doyle was a founding Board member of Save Mount Diablo, a nonprofit land trust and conservation organization that serves to protect, restore, and add acreage to Mount Diablo State Park, one of the ecological treasures of the San Francisco Bay Area. As Board President, he led the growth of the organization from 1,000 to 5,000 members. He is a founding Board member of the East Bay Conservation Corps.

Mr. Doyle began his career as a park ranger, serving at diverse parks within EBRPD and moving to the administrative side, first working in the Planning & Design Department, then on trails in the Land Department. He later became a Chief and then Assistant General Manager for Land in 1990, where he served for 21 years—leading the greatest expansion of parks and trails in the park district’s 80-year history, funded through the passage of Park Bond Measures AA (1988) and WW (2008). He was appointed General Manager by the Board of Directors in 2010. After retiring at the end of 2020, he now consults on parks and advocacy.

He attended Diablo Valley College and graduated from Saint Mary’s College with a BA in management. Doyle is a resident of Walnut Creek and was born and raised in Contra Costa County. 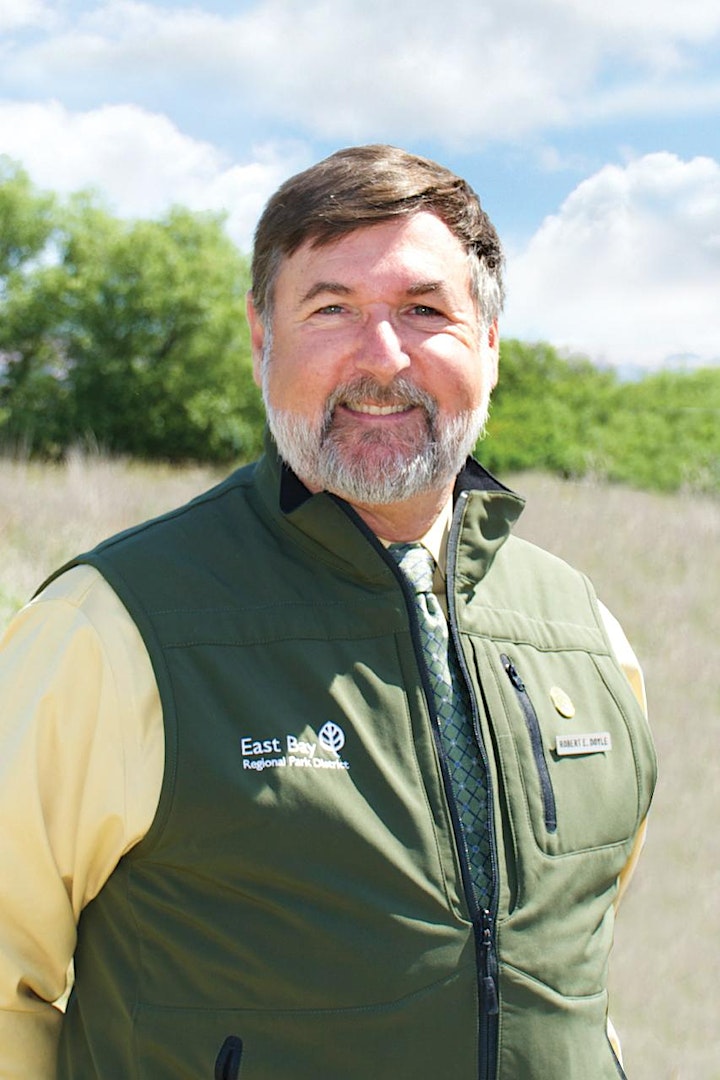 Please contact Shannon Grover with questions about this presentation at sgrover@savemountdiablo.org.