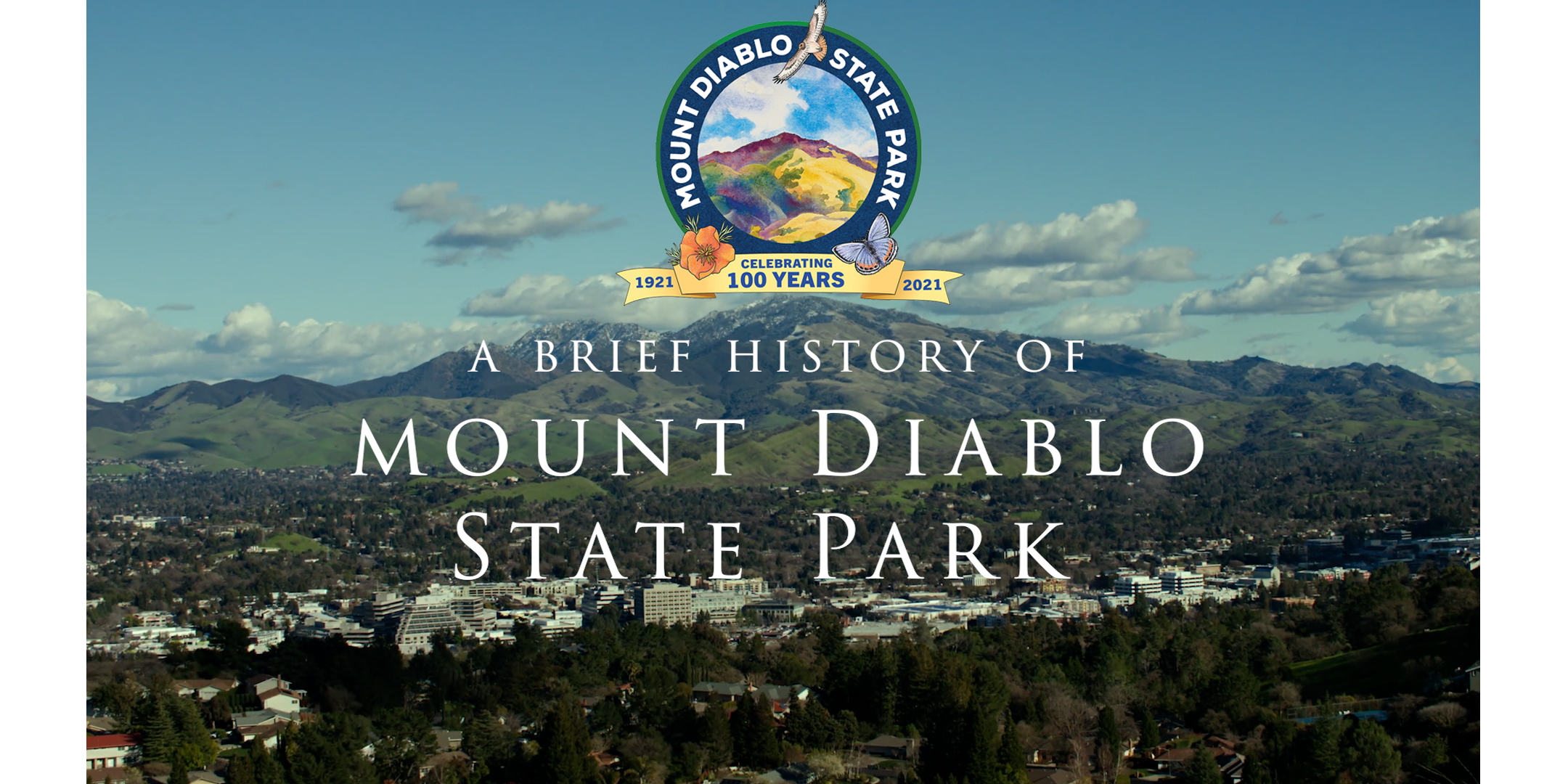 Join us October 14 at 4 p.m. for a premiere showing of this new film—an inspiring journey through the lands that sustain us close to home. Presented by Mount Diablo Interpretive Association in partnership with Save Mount Diablo and Mount Diablo State Park. Photography and video by Kendall Oei, Scott Hein, Wally de Young, Dan Fitzgerald, and Floyd McCluhan. Music by Phil Heywood. Writing, narration, and production by Joan Hamilton.