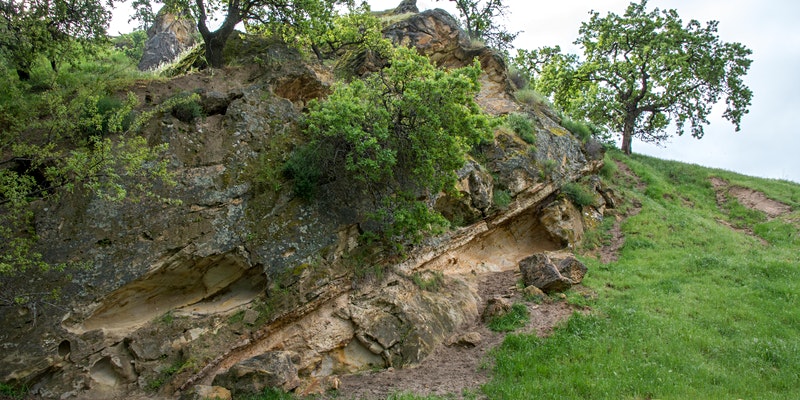 For 14 years, Save Mount Diablo has been conducting BioBlitzes to collect information about the biodiversity on and around Mount Diablo.

Save Mount Diablo hosted its first BioBlitz back in 2007. Since then, we have annually brought together scientists and the public to explore the Diablo region and collect scientific data on its plants, animals, and fungi species. Come hear Save Mount Diablo’s Board member and past president, Scott Hein, and Land Conservation Director Seth Adams discuss our fascinating discoveries over the last 14 years. They’ll share results of our studies of local areas such as Irish Canyon, Curry Canyon, and Mangini Ranch as well as our findings in the aftermath of the Morgan Fire. As we close out the journey, Scott and Seth will give us a peek into the 2021 BioBlitz scheduled for this spring. 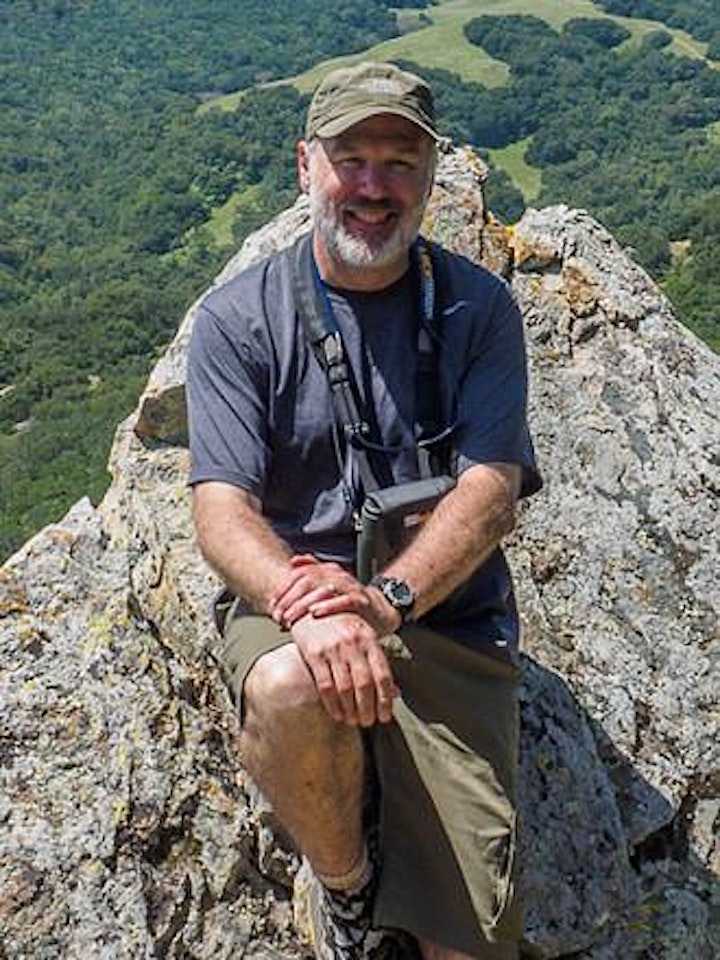 About the Guest Speakers

Scott is a freelance nature and conservation photographer whose passion is photographing the native plants, wildlife, and landscapes of the American West. Although his explorations have taken him from Alaska to Antarctica, the wild lands and parks surrounding Mount Diablo remain his favorite photo locations. He strives to be a naturalist first and a photographer second, and believes that the best way to become a better nature photographer is by improving your knowledge of natural history.

Scott’s images are used by a number of nonprofit conservation and environmental organizations to support their conservation and land preservation efforts. He currently serves on the Board of Directors of Save Mount Diablo. Scott received the Diablo Magazine Threads of Hope award in 2007 in recognition of his volunteer efforts supporting land conservation. 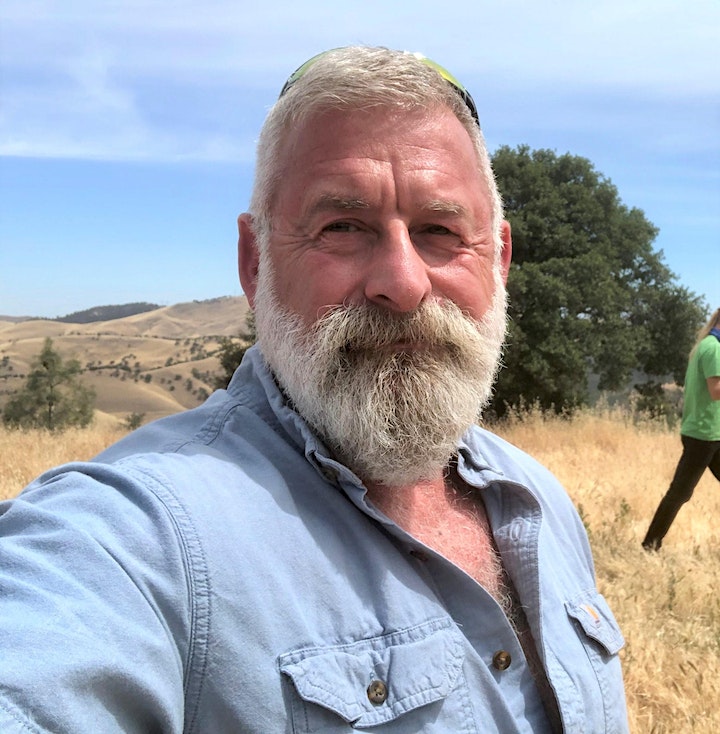 Seth M. Adams is Land Conservation Director for Save Mount Diablo. In 1988 he was the East Bay organization’s first staff. He focuses on advanced policy, land use, and advocacy; government relations; acquisition projects; and educational and media programs. Among his accomplishments are participation in preservation of tens of thousands of acres; creation of Urban Limit Lines; aid in development of hundreds of millions of dollars of conservation funding; the East Contra Costa County Habitat Conservation Plan and the Concord Naval Weapons Station Reuse Plan; new recreational trails such as the 30-mile Diablo Trail; and reintroduction of endangered peregrine falcons to Mt. Diablo. He has been involved in many political campaigns throughout Contra Costa County and the East Bay. An avid hiker and weight lifter, he is also an amateur historian. He attended Michigan State University and the University of California – Berkeley. He lives in Martinez, California.

Contact Shannon Grover with questions about this presentation at sgrover@savemountdiablo.org.