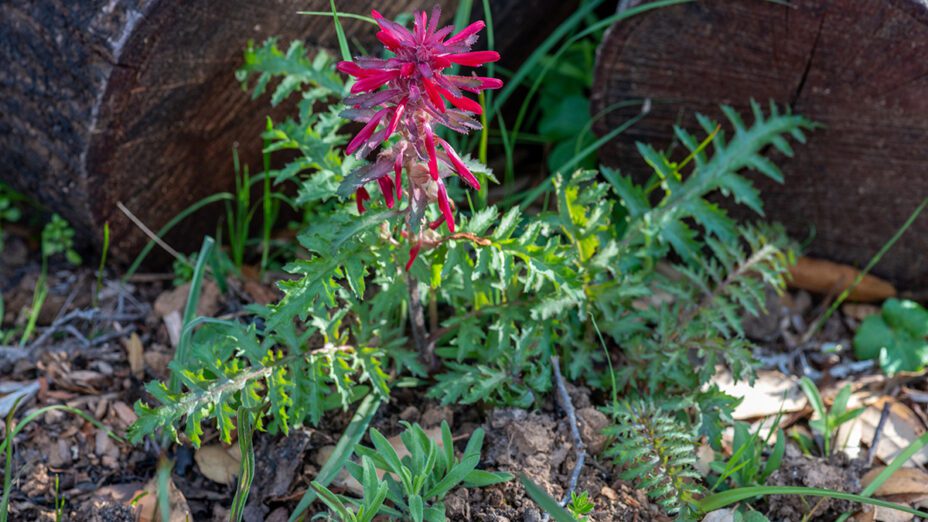 Now, months after the fire, experts are taking a close interest in Mount Diablo’s Morgan Territory Regional Preserve, which was scarred by wildfire in 2020.

In this recent article for Bay Nature magazine, journalist Joan Hamilton—the producer of Audible Mount Diablo and writer for Diablo Range Revealed—explores life in Morgan Territory from the day of the fire to the epic rebound months later.