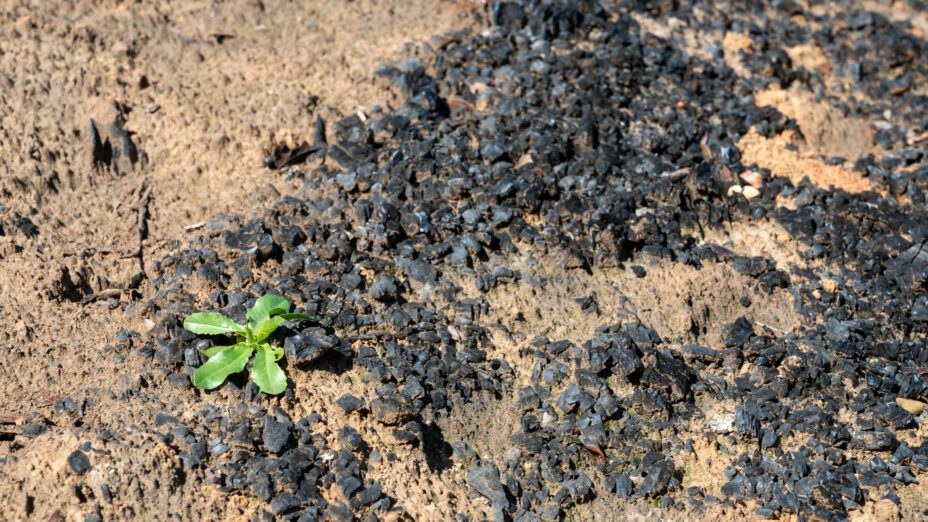 Spring is finally here. Scant rainfall early in the winter kept plants from sprouting as quickly and blooming as exuberantly as they might in a wetter year. But there’s an upside to a slow awakening. The non-native grasses that sometimes crowd out native wildflowers are held back, too. That can give colorful species such as goldfields, poppies, lupines a head start.

In the nearly 400,000 acres scorched in the Diablo Range in 2020, the effects could be even more spectacular. A slow start to spring, extra space, and fertilizer from ash and fire retardants could supercharge wildflowers. Think whole hillsides of bright blossoms on a black background. Some of the flowers will be old friends, others rarely seen wonders like whispering bells, golden ear drops, and fire poppies, which only peek out after a fire.

The pioneering sprouts that photographer Scott Hein captured in Morgan Territory Regional Preserve on March 7 prove that this year’s wildflower display is starting. Add a little more rain, some sunshine, and come see for yourself!

The best time to witness nature’s comeback in the fire zone will probably be late March through April. Here are some suggestions about where to go: