Though genetically the same species as their eastern counterparts, the western population travels from the Rocky Mountains to overwinter along the California coast; the eastern population makes the more commonly known journey from the US-Canada border all the way to Mexico and back each year. 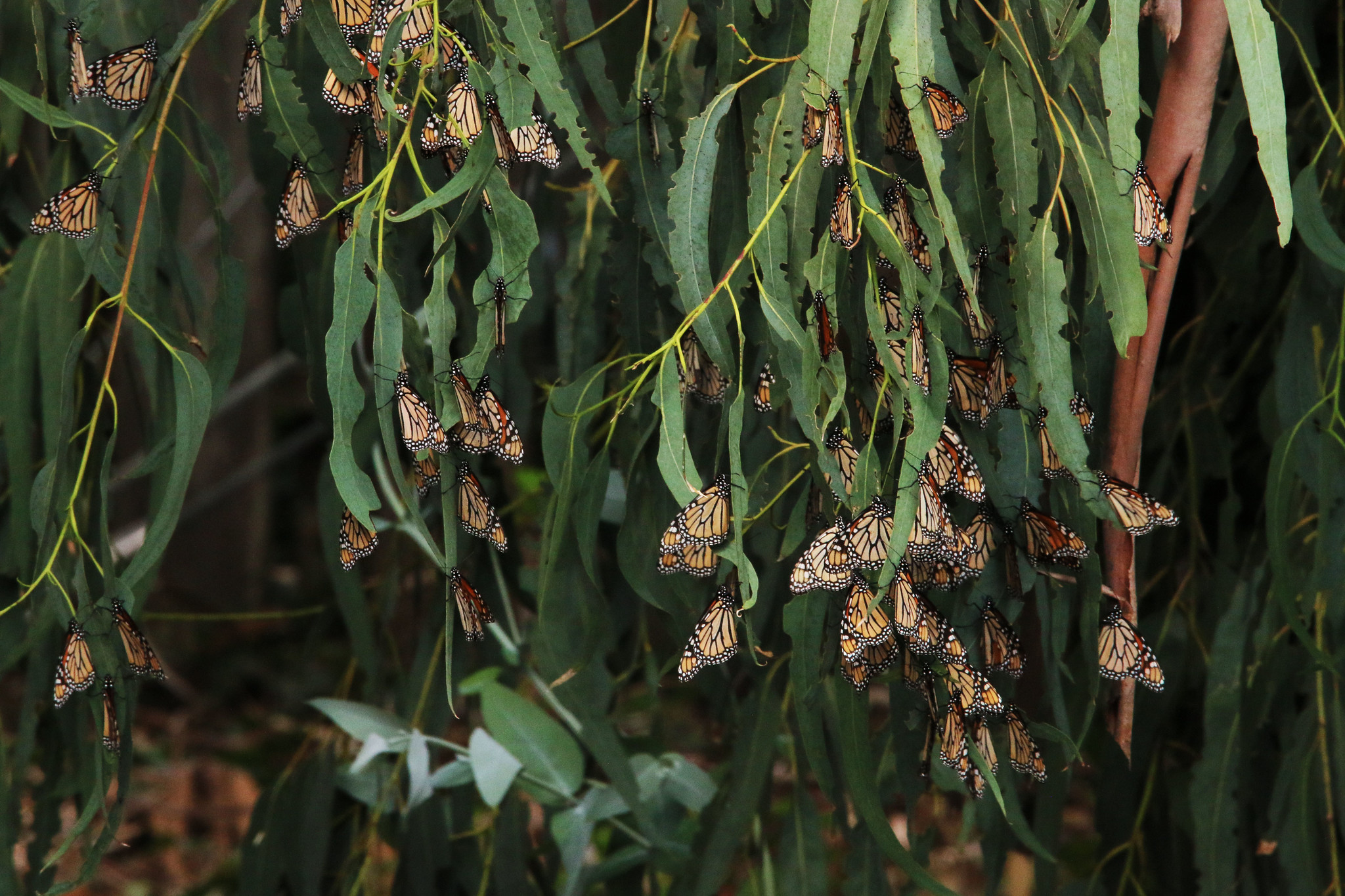 Monarchs resting on the limbs of a eucalyptus tree at Camino Real Park in 2017. The western monarch population has sharply declined in recent years. Photo by Hazel Rodriguez/USFWS.

Fortunately, this year the number of overwintering western monarch butterflies had increased to at least 10,000 by the second half of October, and to more than 50,000 by mid-November. However, the numbers fluctuate a lot from year to year, so this year’s increase is no guarantee that western monarchs are safe yet.

What’s Happening to the Western Monarchs?

There are multiple factors contributing to the western monarch population’s alarming decline: habitat loss and degradation, pesticides, and climate change are all altering their migration cycles.

We still understand very little about how these factors are influencing each other, but we must act now to prevent the western population from going extinct. 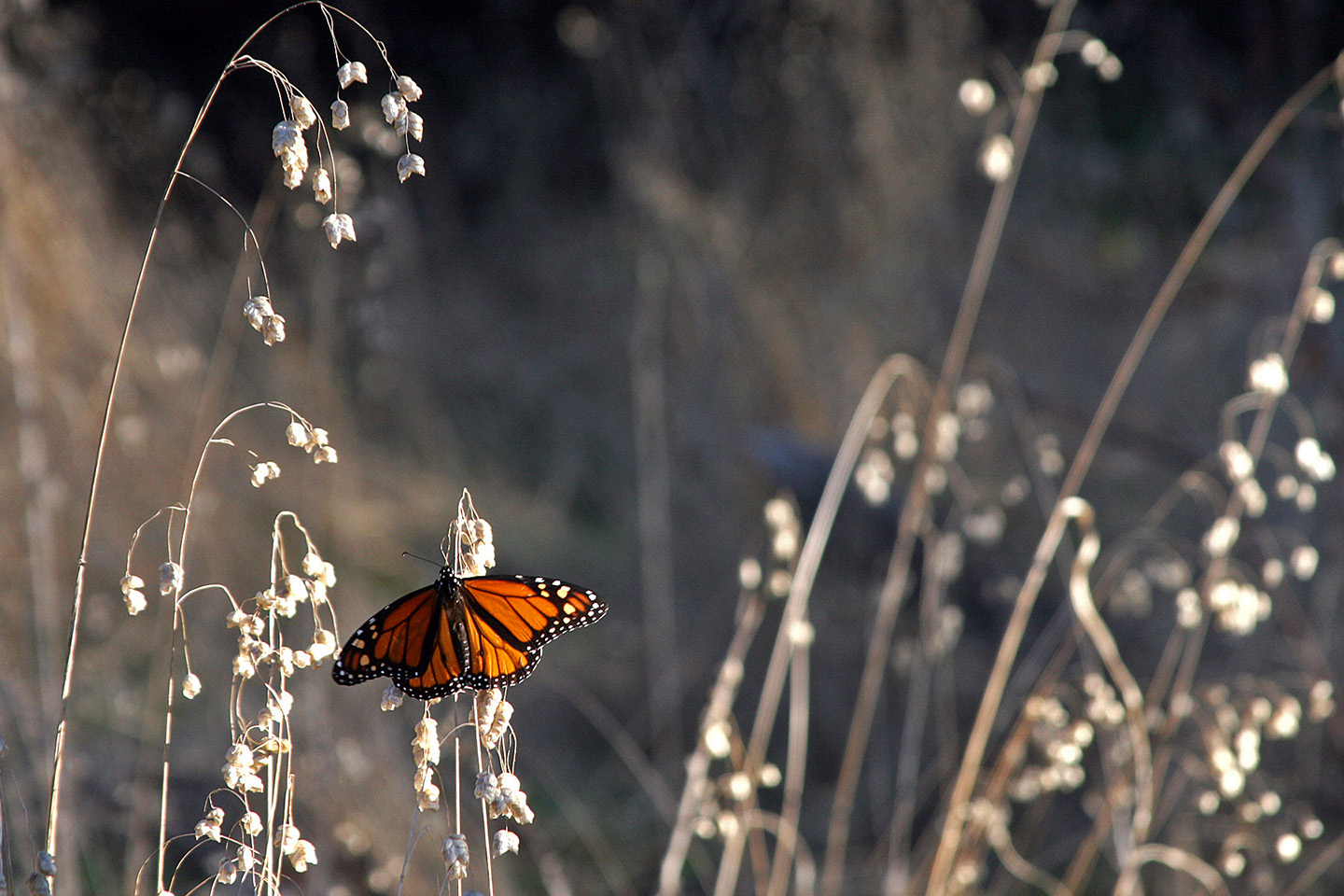 At Save Mount Diablo, we have been mapping where native milkweeds grow on our properties to better understand where monarchs are located and if they overwinter around Mount Diablo. So far, there have been no monarch sightings.

We will share the maps with the East Bay Monarch Work Group and California Fish and Wildlife.

Depending on where you live in California, different actions will be most effective for helping western monarchs recover. The Xerces Society has a great guide on how you can help western monarchs. 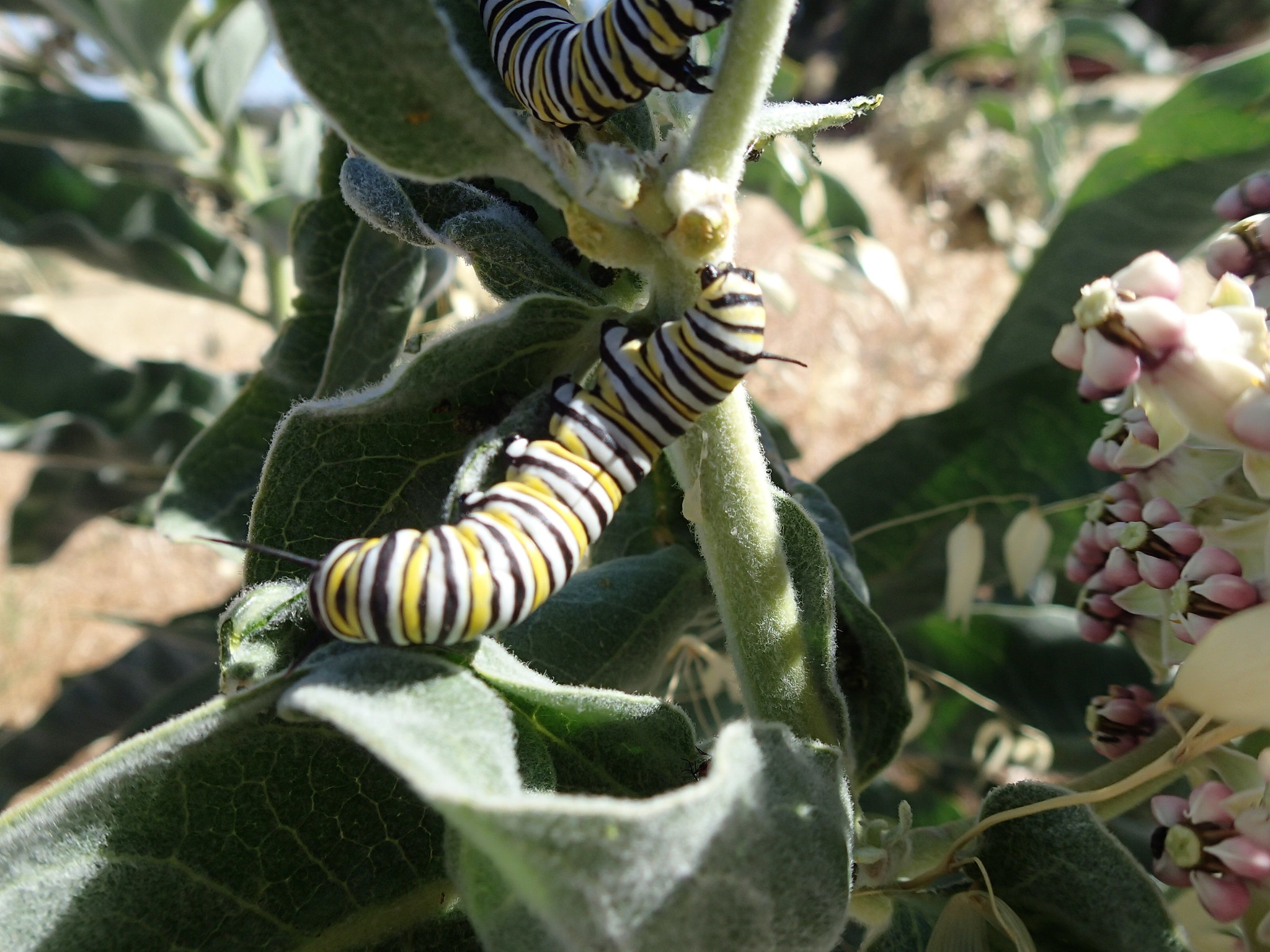 It’s also really important to plant nectar plants for monarchs so that the adults can find enough food when they are migrating.

You can take part in the Western Monarch Milkweed Mapper citizen science project too. It’s mapping where monarchs and milkweed host plants occur in the landscape across the western United States.

Together, we can save the western monarch population from extinction.