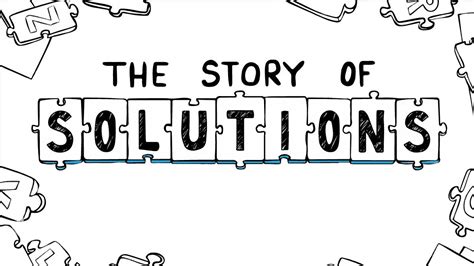 We didn’t get to this point in the economy, the environment, or the climate overnight. It took hundreds of years of social and economic decisions and over 150 years of technological choices to reach this point of global economic, and environmental turmoil. Regardless of how we got here, the biggest question we are faced with now is, “Where do we go from here?”

There are multiple paths we can go down and many different ways we can take action to address the climate crisis. But what is clear, is that we must change our ways of doing things, both on an individual and on a societal level.

It’s been suggested that if everyone on the planet consumed as much as the average American citizen, four Earths would be needed to sustain our current lifestyle. In this growing world of nearly 8 billion people, the need for change is becoming increasingly critical.

Ultimately, we need to implement structural changes to our way of life. Yes, adopting individual lifestyle changes like converting to plant-based diets or adopting a zero-waste lifestyle does lower your carbon impact and help the planet. However, for large change to happen, we don’t need a few people practicing zero-waste perfectly, but rather millions of people practicing it imperfectly.

Of course, it is not only important for individuals to act but also companies, nonprofits, and yes, governments.

These two short films (15 minutes combined) from The Story of Stuff Project describe how “it’s not bad shoppers who are creating climate change and putting our future at risk; it’s bad policies and business practices. If we really want to change the world, we have to move beyond voting with our dollars and come together to demand rules that work.”

Want a simple, short document laying out the solutions to avoid climate catastrophe? Look at this!