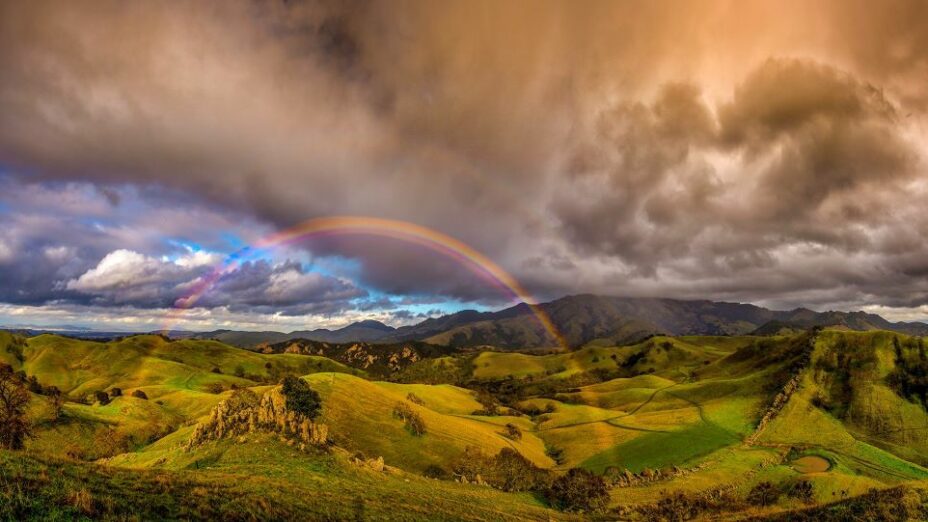 This past September, about 40 new pieces of climate legislation were signed into law by Governor Newsom. The state’s $54 billion climate investment will go towards a wide range of efforts. 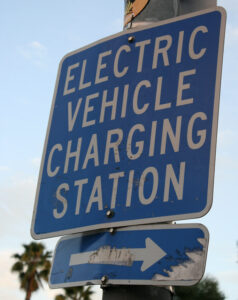 The new laws will eliminate the sale of fossil-fuel powered vehicles and accelerate the creation of renewable energy sources and a grid to support them.

We thank Governor Newsom and the California senators and assemblymembers who worked to get these bills passed and signed.

Much more must be done in California and around the world to avoid climate catastrophe, and our ambitious goals will require immense work to actually achieve them.

But these new laws are an extremely important step that deserve recognition and celebration.

Save Mount Diablo Benefits from, and Is a Part of, Solutions

Given our nature-centered work, AB 1757 is of special interest to Save Mount Diablo. Based on earlier legislation, this new law requires state agencies to set targets for natural carbon removal and emissions reductions on natural and working lands.

What does that mean? Basically, specific, measurable targets will be developed by the end of next year on pulling planet-warming carbon out of the atmosphere and into the soil and vegetation of natural habitats and different kinds of agriculture across the state.

Various state entities, like the Department of Food and Agriculture, Cal EPA, Air Resources Board, and others, will integrate these targets into their plans and policies, and update their activities to achieve these targets.

An expert committee that includes researchers, farmers, tribal members, and environmental justice advocates will be formed to advise state agencies on how to model their actions and implement changes to achieve the carbon sequestration targets. 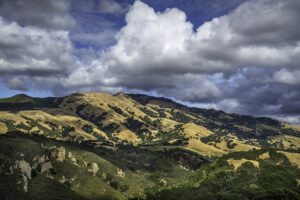 Save Mount Diablo’s Climate Action Plan, approved in March of last year, details a number of stewardship actions we are implementing to do just what this new legislation is talking about: managing habitats to sequester more carbon and increasing our area’s ability to withstand the severe harmful impacts of human-caused climate change.

Similar to other recently passed climate legislation, our land use work defends open space from urban development that causes more greenhouse gases and reduces the ability of our grasslands and woodlands to store carbon.

From our finances to the internal mechanics of our organization, just like California, we are working to reduce our greenhouse gas emissions and maximize nature-based solutions to the climate crisis.

It’s clear that the every level of government, from the local to the global, has much more work to do if we want to avoid climate catastrophe.

And that’s why we hope you will join with Save Mount Diablo and other efforts to be part of the solution. Even better, organize your own community, however you define it, and make the change you hunger for (get climate action resources to help you here). 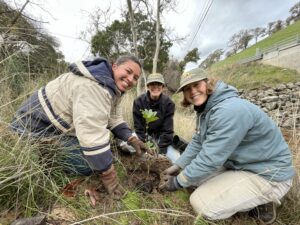 Stewardship staff planting our 1,000th native plant for our 10,000 Trees and Plants project, a sycamore tree. Photo by Sean Burke