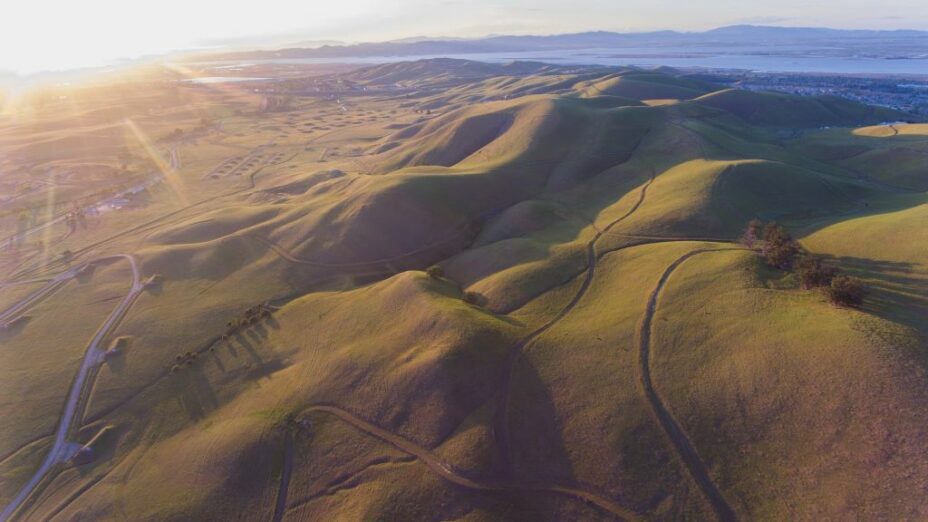 In order to comply with a court order, on August 15 the Pittsburg City Council rescinded approvals for the Seeno/Discovery Builders Faria project.

In February 2021, the Pittsburg City Council unanimously voted to approve this 1,650-housing-unit development. The development would be spread over more than 600 acres on top of the scenic Los Medanos hills separating Concord and Pittsburg, above and next to the new Thurgood Marshall Regional Park, which the project would impact. 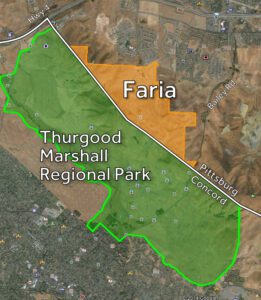 The proposed site of the project is adjacent to Thurgood Marshall Regional Park.

For a project with years of history and plenty of time to develop details, the developer simply provided an outer footprint of the grading. You couldn’t tell where house lots or streets would be, or other details of a major project.

They declared that the project was premature; suffered from inadequate environmental review and analyses; lacked a meaningful project description; and would negatively impact wildlife, scenery, city services, and the quality of life of Pittsburg residents.

By providing very little description of the project or actual environmental review, the developer was trying to get project approvals prematurely. 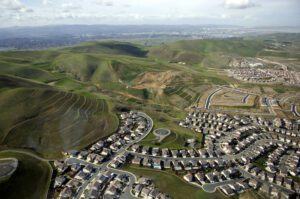 In March 2021, Save Mount Diablo filed a legal challenge to Faria’s approval, and in February 2022, the Contra Costa Superior Court ruled in favor of our assertion that the Environmental Impact Report for this project violated the law.

When the Seeno development company Discovery Builders requested a new trial, the court once again agreed with us and rejected the developer’s request, in a second victory for Save Mount Diablo, the environment, and Pittsburg residents.

Seeno representatives have suggested that Save Mount Diablo is delaying much-needed housing that is allowed by the General Plan. That’s nonsense. Seeno has thousands of units approved in Pittsburg that aren’t yet built, and they caused this delay themselves by purposefully putting out inadequate environmental documents. 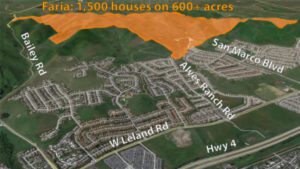 Nor have we ever said that we were opposed to all development. From the beginning we said the ridgeline should be protected as a scenic backdrop for the city. Just as the General Plan says, the regional park should be extended onto the Pittsburg side of the ridge, and Pittsburg residents should be provided with staging areas and trailheads to access the new park.

If Seeno committed to protecting a major ridgeline, as every other jurisdiction in the East Bay has, all of this could have been avoided. The Pittsburg City Council can and should hold them to the same reasonable standard.

The council now has an opportunity to rethink this project and come up with a revised version that addresses community and environmental concerns.

If the applicant and city choose to go forward with fixing the environmental review for the project as is, Save Mount Diablo looks forward to participating in that process to make sure the court’s order is followed and that this time all impacts are fully analyzed and addressed.

The San Marco development in Pittsburg, the Pittsburg hills, and the former Concord Naval Weapons Station. Photo by Scott Hein

Top photo of the Pittsburg and Concord hills by Cooper Ogden