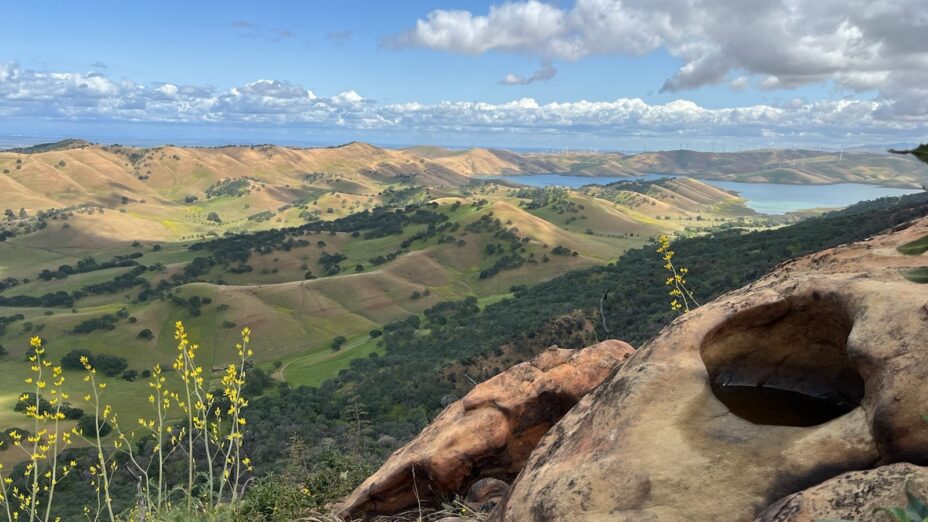 By Queenie Li and Sean Burke

We are incredibly lucky to have such a diverse number of native peoples who have lived in California and along the entire West Coast. The land is rich with their cultural histories spanning over 10,000 years.

Mount Diablo, known as Tuyshtak, or “dawn of time,” by the Ohlone peoples, is no exception. This sacred mountain has been the focal point for California tribes and beyond for hundreds of generations, and it is the land of many different creation stories.

Here, people lived with the land, evolved with it, respected it, and were an active symbiotic part of this Earth.

This was similar to how people live today in surrounding communities, but in a way that offered far more respect to the resources and lands that are the givers of life for all life. 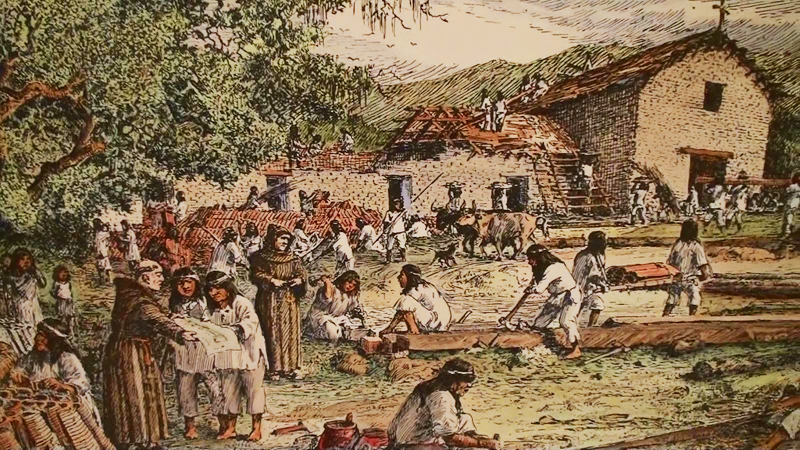 The Volvon occupied the present-day upper Marsh Creek area into the Black Hills of western Diablo and west into Los Vaqueros Reservoir. Like many tribes and tribelets in California, the Volvon were forcibly removed from these lands and relocated into the Spanish mission systems by 1806.

Their removal severed a pivotal piece of stewardship, impacting the evolution of the area: human beings and the role they play as chief stewards of the land.

From there, the Volvon resisted Spanish and Mexican settlement until epidemics in the 1820s to 1840s ultimately whittled down their numbers. The remaining survivors were forced to work on local ranches or flee farther south into the Central Valley.

You can learn more about the first people to inhabit the area from the East Bay Regional Parks District and California State Parks.

Glimpses into the Past: Cultural Artifacts

Cultural artifacts were recently found in two parks in Contra Costa County. One such artifact is a grinding mortar. These stones are highly specialized with dozens of styles to serve specific purposes, including food preparation and ceremonial symbology. 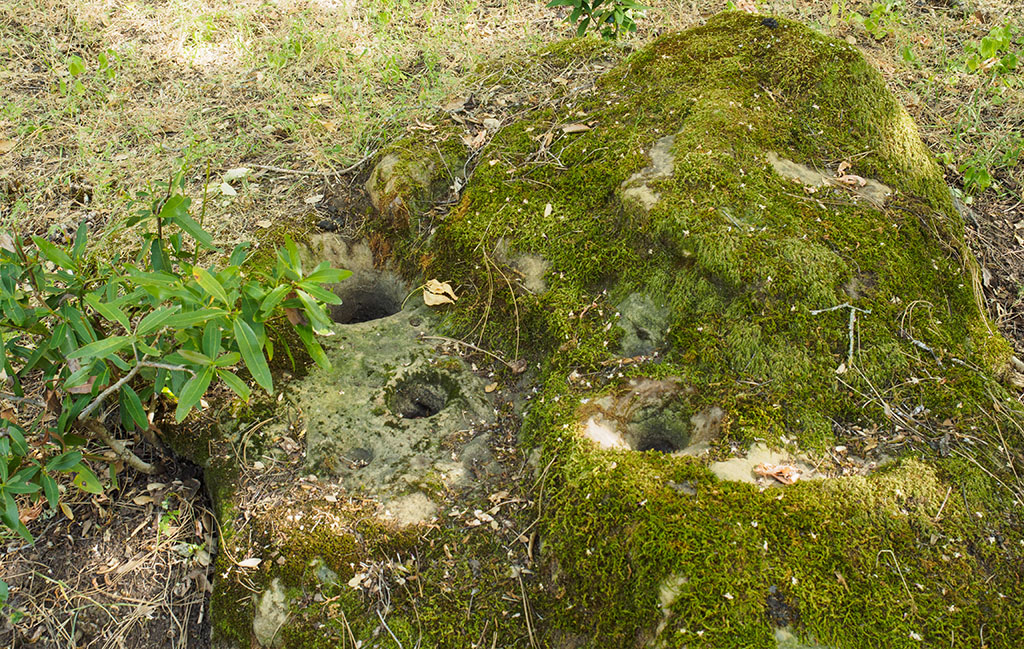 Cultural artifacts like these grinding mortars are a functional part of the environment. Photo by Scott Hein

It is important to understand that these artifacts are a functioning part of the environment and are not to be removed or damaged. As stated by the East Bay Regional Park District,

On top of leaving these artifacts “in situ,” if you find one, do NOT share or document its location out of respect for cultural preservation purposes.

Take only photos and leave only footprints is a good mantra to utilize when visiting sites like these. If litter is present, clean it up, and leave these places in as pristine a condition as possible. The preservation of time is very important to respect.

It is important to understand that many indigenous peoples are still here and thriving as members of our communities today. Organizations like the Sogorea Te’ Land Trust and the Amah Mutsun Land Trust, and councils like the Muwekma Ohlone are pivotal forces in the protections of our lands and the reconnection of people to this Earth.

If you would like to learn more and support indigenous communities in the Bay Area, check out the following: 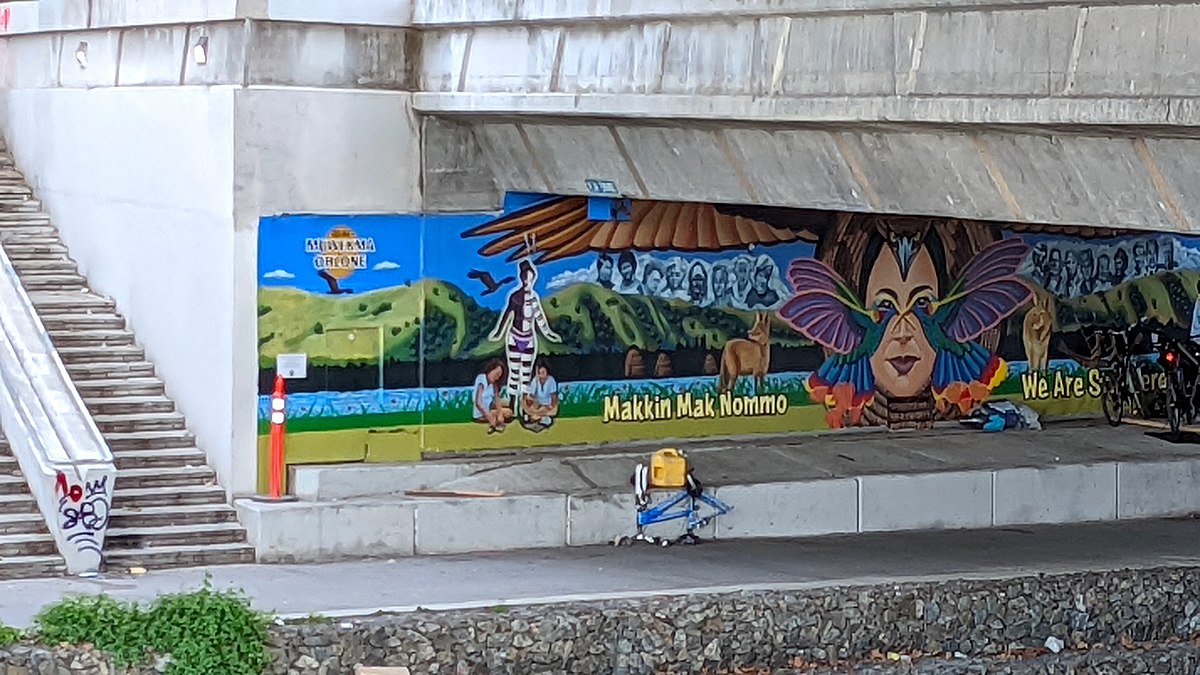 As we speak, our planet is in need of help, and working with and learning from organizations like these is a start in a movement toward healing the Earth.