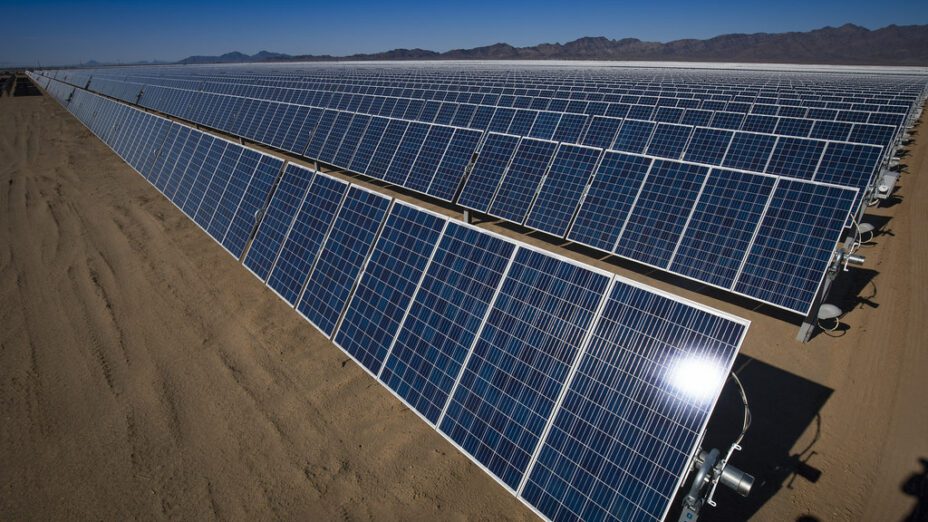 The EGroup solar project—which would have been surrounded by protected land on three sides and highly visible—would have negatively affected threatened species and their habitat. It would also have broken the county’s policy to direct solar projects to good locations and away from sensitive ones.

After testimony from Save Mount Diablo and the East Bay Regional Park District, the Contra Costa County Board of Supervisors voted unanimously to deny EGroup’s project. They were responding to our and EBRPD’s appeal of the county planning commission’s 4-3 vote last November to recommend that the Board allow the badly located project to move forward. 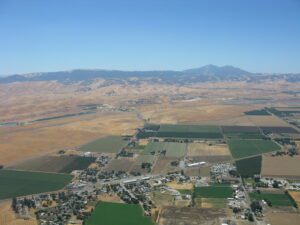 What Bad Consequences Would This Solar Project Have Had?

Our staff and EBRPD staff and leadership both testified that EGroup’s project would have several bad consequences: 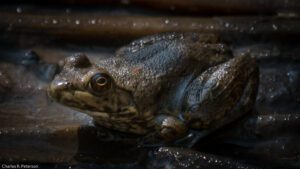 Why It’s Important That the Solar Ordinance Remains Intact

We are glad that this project was soundly defeated, and we thank the Contra Costa County Board of Supervisors for their wise, unanimous decision. Save Mount Diablo helped create the solar ordinance, which helps direct utility-scale solar toward good locations and away from sensitive ones.

Now we and our partners have successfully defended the solar ordinance and made it stronger. If we had not won, it would have become meaningless.

Conservation Values of the Project Site and Its Surroundings

In addition to defending the solar ordinance, Save Mount Diablo wanted to protect the important conservation values of the project site and its surroundings. This region has the highest concentration of nesting golden eagles in the world.

The land where the project would have been constructed is also surrounded and used by rare wildlife like California tiger salamander, California red-legged frog, western burrowing owl, and rare plants. This spring, the area was spectacularly beautiful with vast swathes of wildflowers.

The land is also designated as high priority for conservation in the conservation strategy of the East Contra Costa County Habitat Conservation Plan and Natural Community Conservation Plan. The project site is surrounded by protected lands and is hilly and highly visible—the wrong place for a utility-scale solar project. 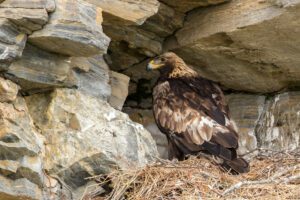 Who Is EGroup Anyway and Why Do We Question Them?

No one knows whether EGroup could even complete a proposal like this one. Given increasing state and federal financial resources for renewable energy projects, lots of unusual players are showing up, many of them questionable.

EGroup proposed their project knowing that it lay outside the area that the county’s solar ordinance specifically designates for utility-scale solar. They also knew that the ordinance process was happening and failed to engage in it.

In addition, though Save Mount Diablo and our partners previously met with EGroup’s consultants and lawyers, we have not met with company staff themselves. Neither does the company seem to have an online presence, unlike other entities proposing other solar projects we have engaged with. This situation raises questions as to who EGroup actually is. 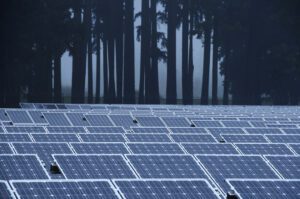 Save Mount Diablo recognizes human-caused climate change for what it is: an existential crisis for the Diablo region and the entire world.

In response, we have produced and implemented our Climate Action Plan and are stewarding our lands to increase carbon sequestration. We include climate change education throughout our public engagement efforts, and advocate for sound climate policy and projects.

The solar ordinance is such a policy that required much time and effort to formulate and get approved. It has and may continue to streamline applications, eliminate confusion and uncertainty, and speed approval and development of much-needed renewable energy.

Save Mount Diablo will continue to defend such policies, based on sound research that can be used as a model elsewhere (like this study from UC Berkeley and Conservation Biology Institute). And we’ll encourage the formulation and implementation of similar policies in other areas to increase renewable energy and avoid climate catastrophe while protecting wildlife, their habitats, and beautiful open space. 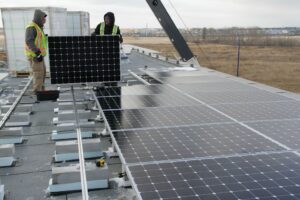