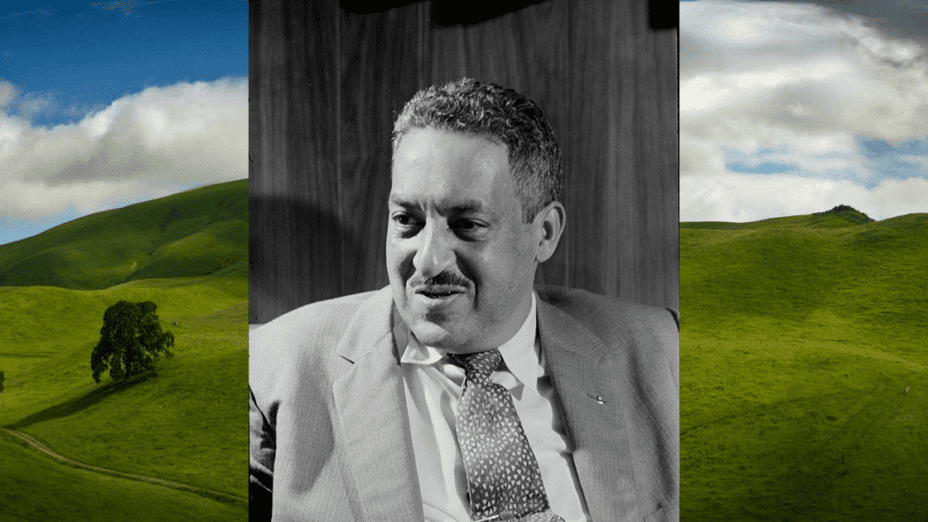 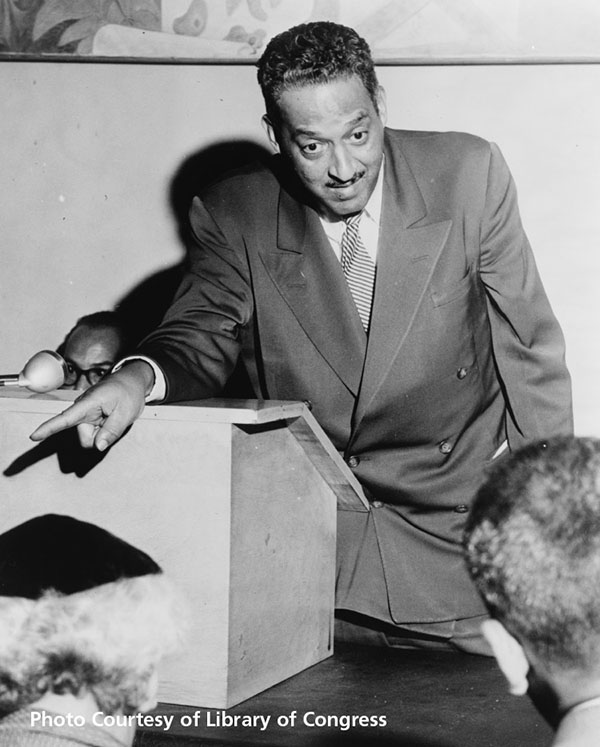 For Black History Month, we’re highlighting the life and legacy of Thurgood Marshall.

Marshall was appointed as Associate Justice of the Supreme Court of the United States from 1967 to October 1991. Before he was a Justice, he argued major cases before the Supreme Court, such as Brown v. Board of Education, which led to school desegregation.

Early in his career, Marshall defended 50 African American sailors in court. They had been charged with mutiny following an explosion at Port Chicago that killed 320 men, mostly African American, and injured 390 more.

“The trial, and Marshall’s role in it, helped to play a role in the desegregation of the Armed Forces,” stated U.S. Representative Mark DeSaulnier. “As the first African American Supreme Court justice, Marshall is more than deserving of this honor [of having a park named after him].”

Help protect Thurgood Marshall Regional Park – Home of the Port Chicago 50! Sign up for our Concord land use newsletter.

Second photo: Thurgood Marshall courtesy of the Library of Congress / CC BY