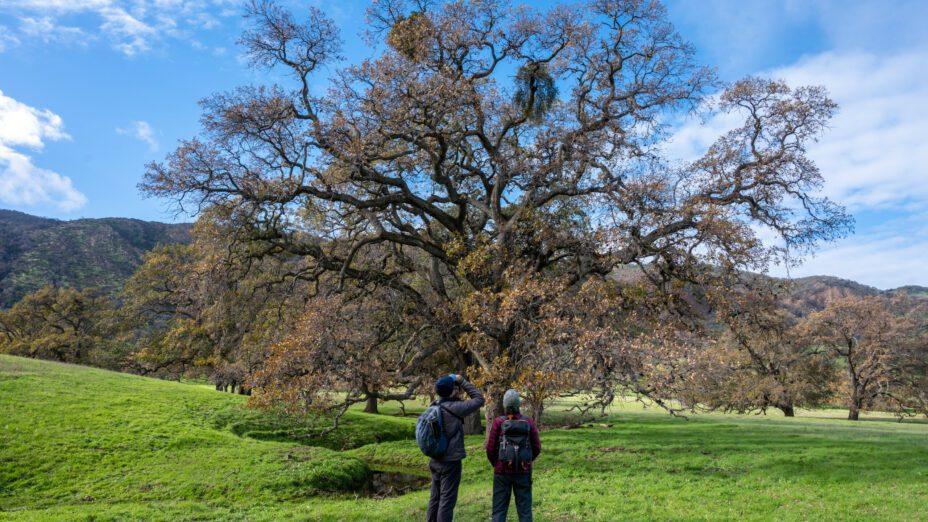 Birders in Contra Costa County gathered on December 18, 2021 to participate in the annual Christmas Bird Count with the Mt. Diablo Audubon Society.

Participants were split into groups across the county, and several groups spent the day birding and hiking on and around Mount Diablo. The results were about average, according to Jerry Britten, President of the Mt. Diablo Audubon Society and Save Mount Diablo volunteer. 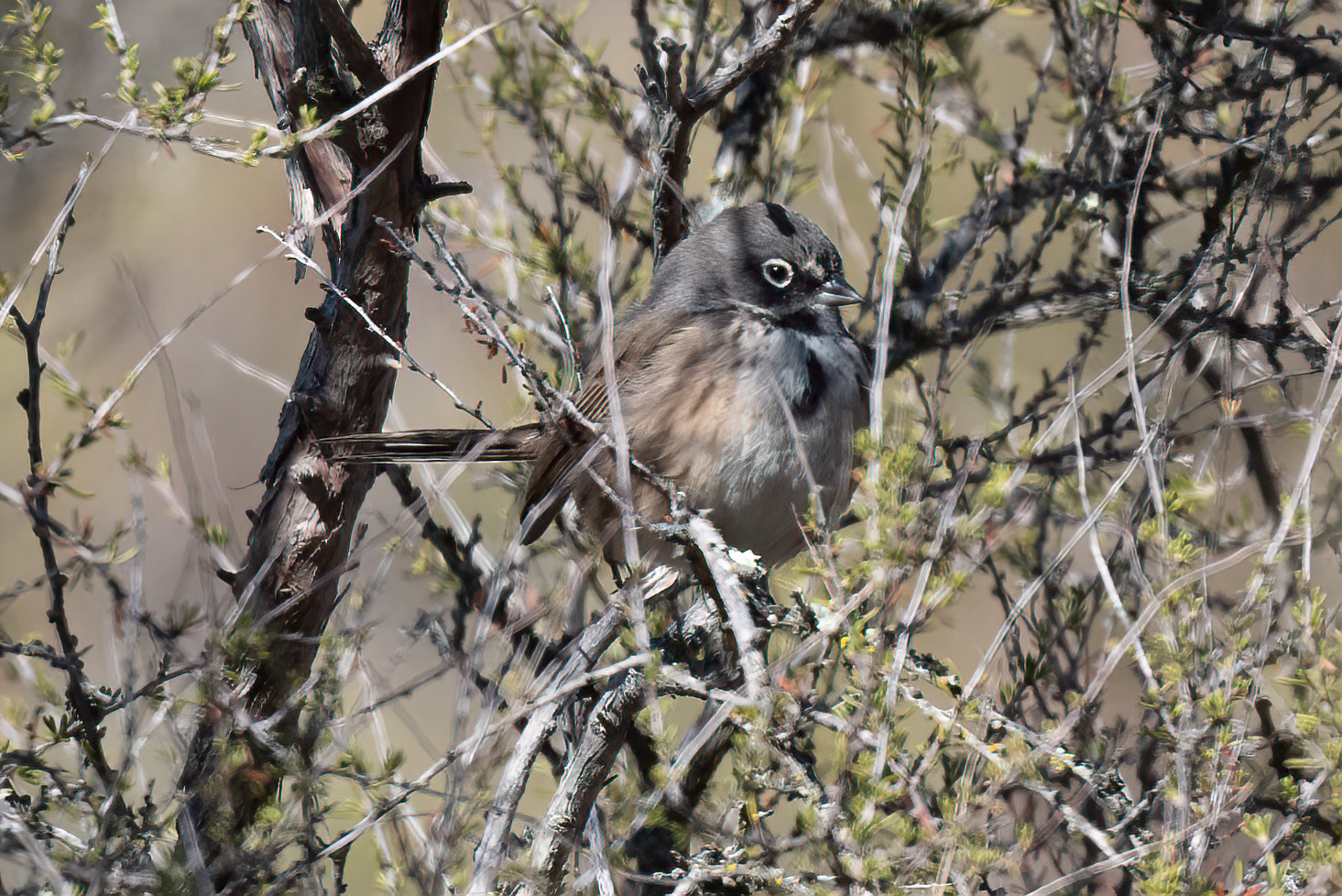 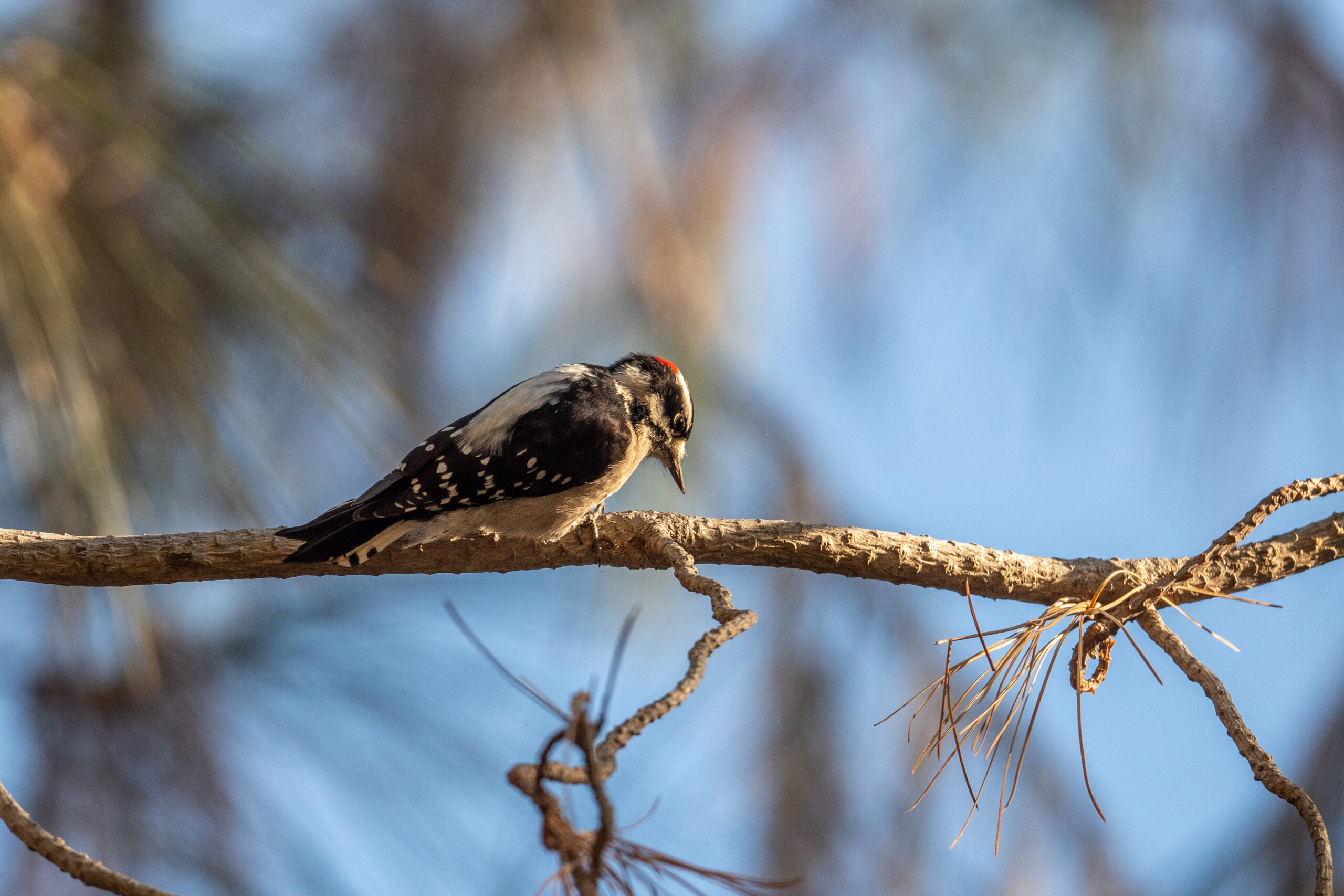 Other notable birds found elsewhere in the county included

This year’s results are promising: there hasn’t been a decline in avian diversity in Contra Costa County, and in the time of a climate crisis, that means collectively, we are doing something right. 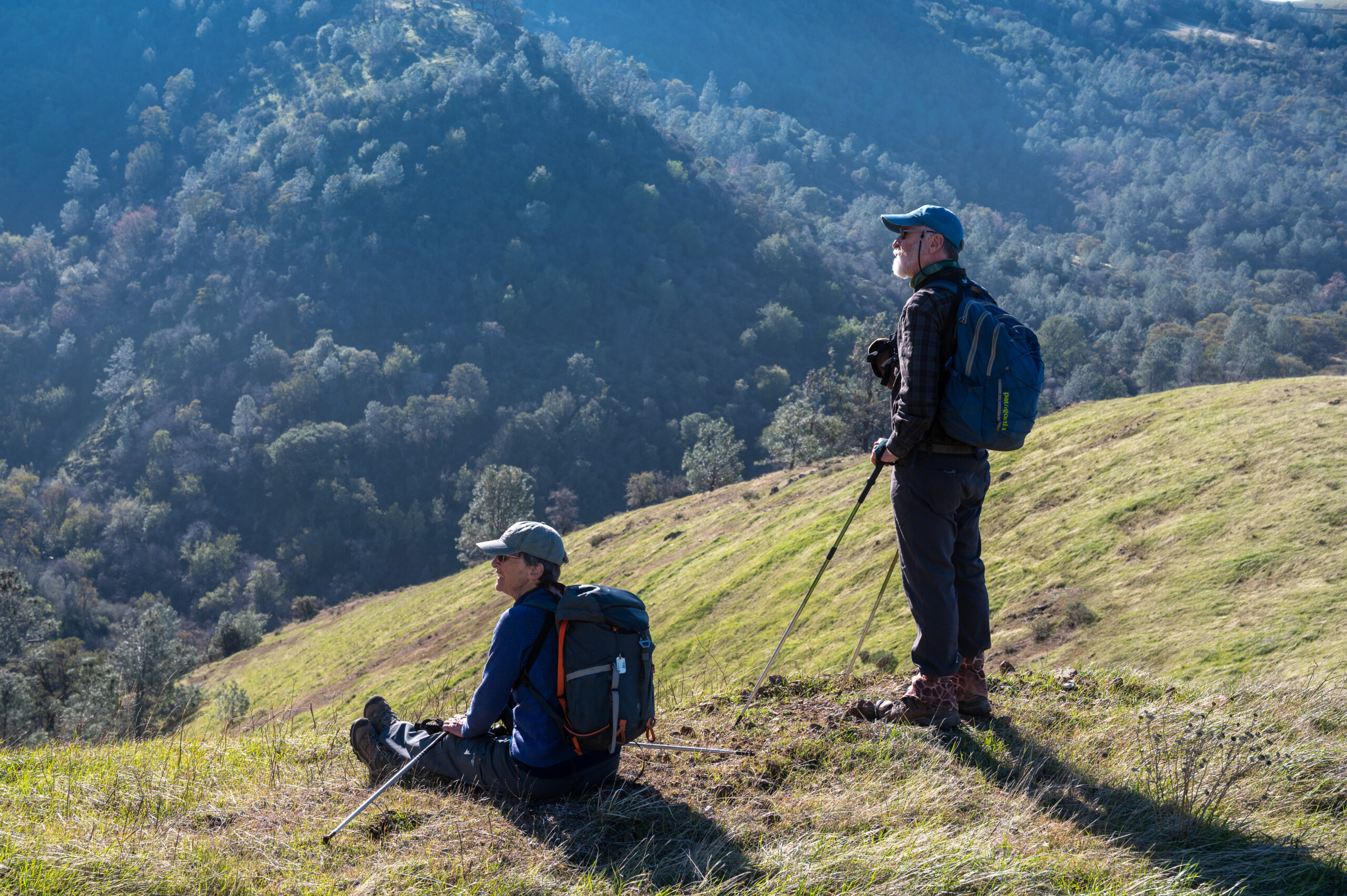 Birders taking a break along the trail. Photo by Scott Hein.

There were also many new birders participating in this year’s Christmas Bird Count. More people taking an interest in birding is exciting because it means more people are learning to appreciate the wildlife around us. Hopefully, this appreciation will translate into working to protect this increasingly vulnerable wildlife.

If you would like to start your own birding journey, learn about the best spots to go birding on Mount Diablo in this blog post. 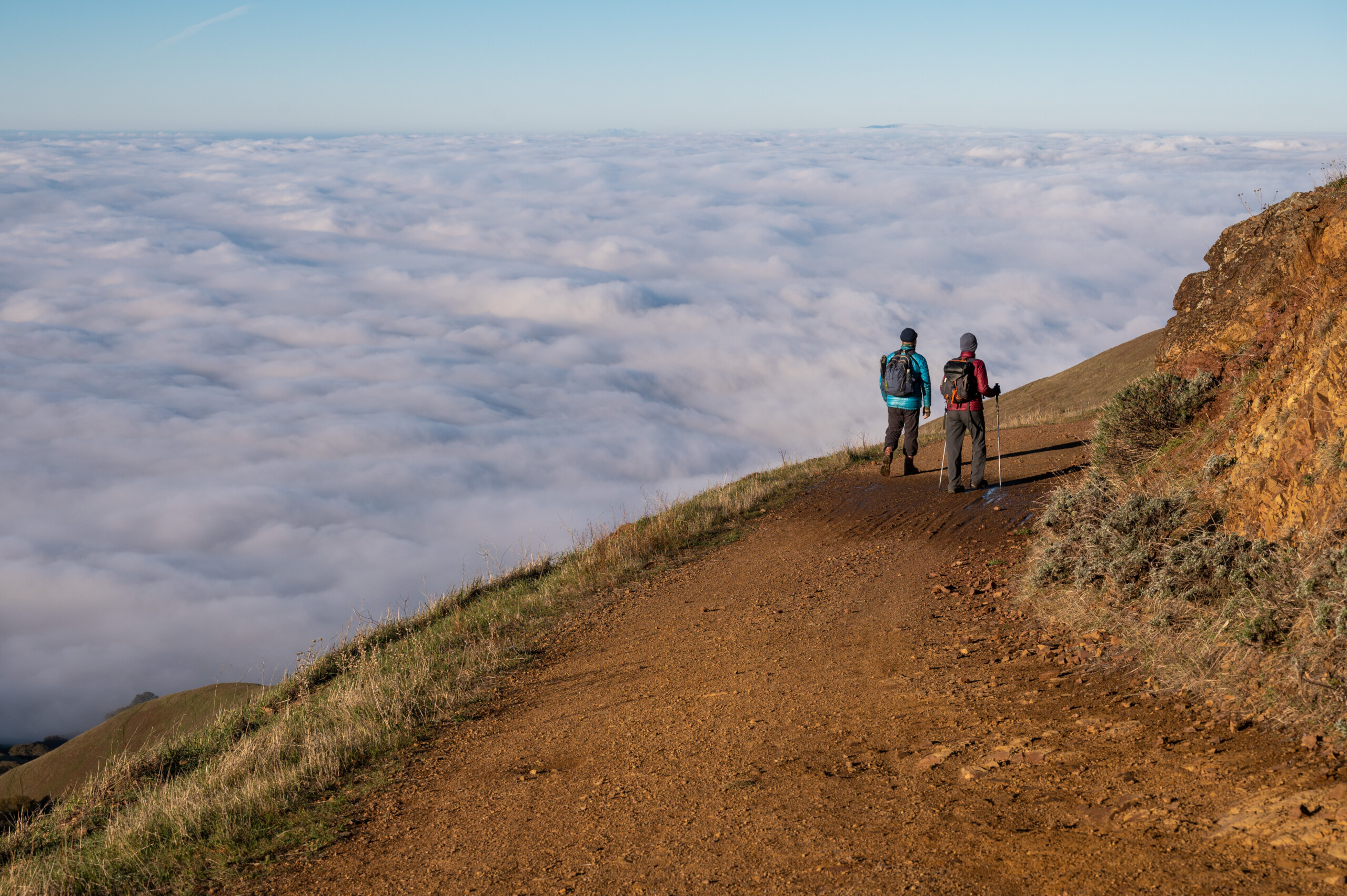 The clouds made for spectacular views at Mitchell Canyon during the Christmas Bird Count. Photo by Scott Hein. 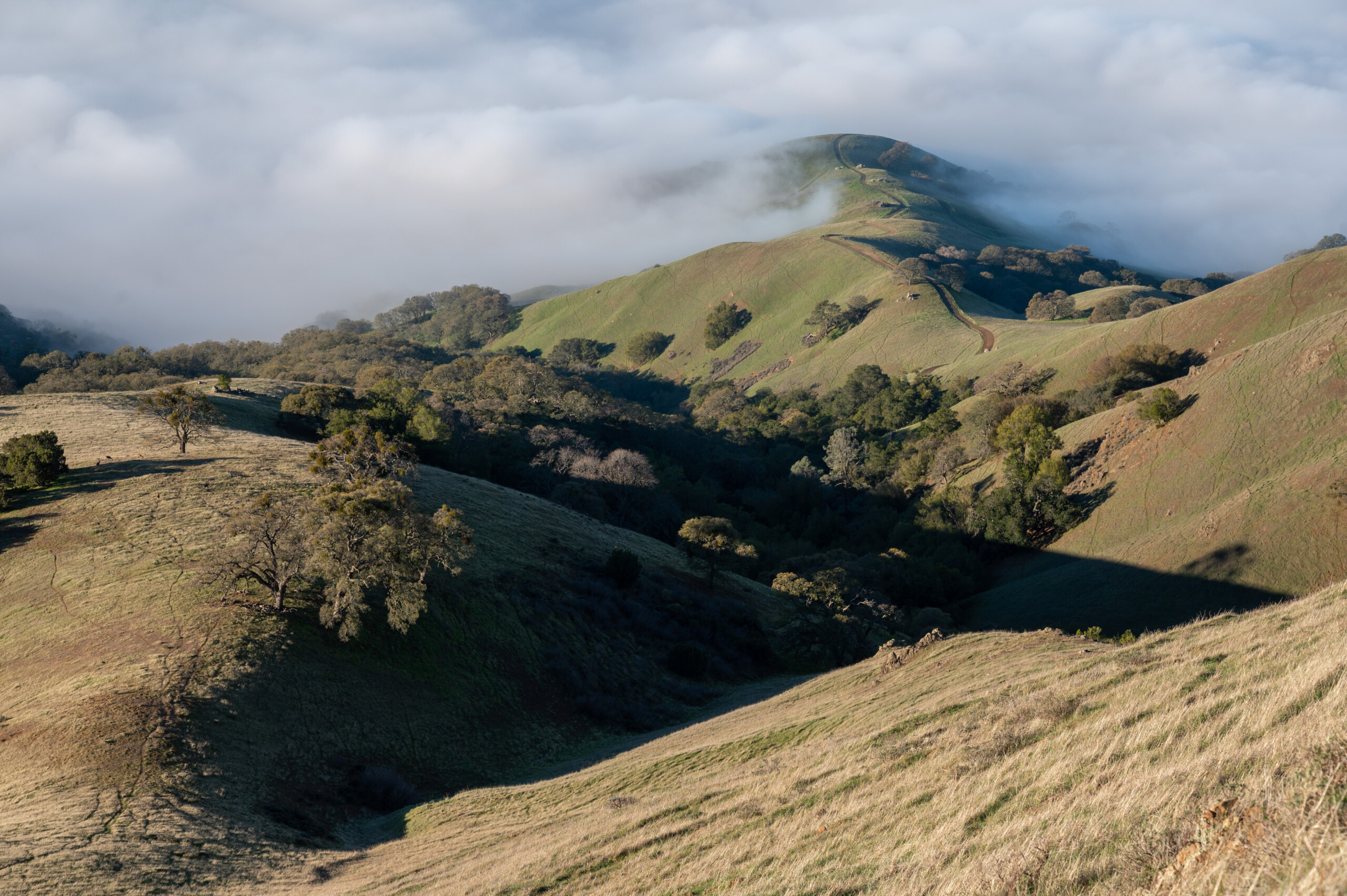 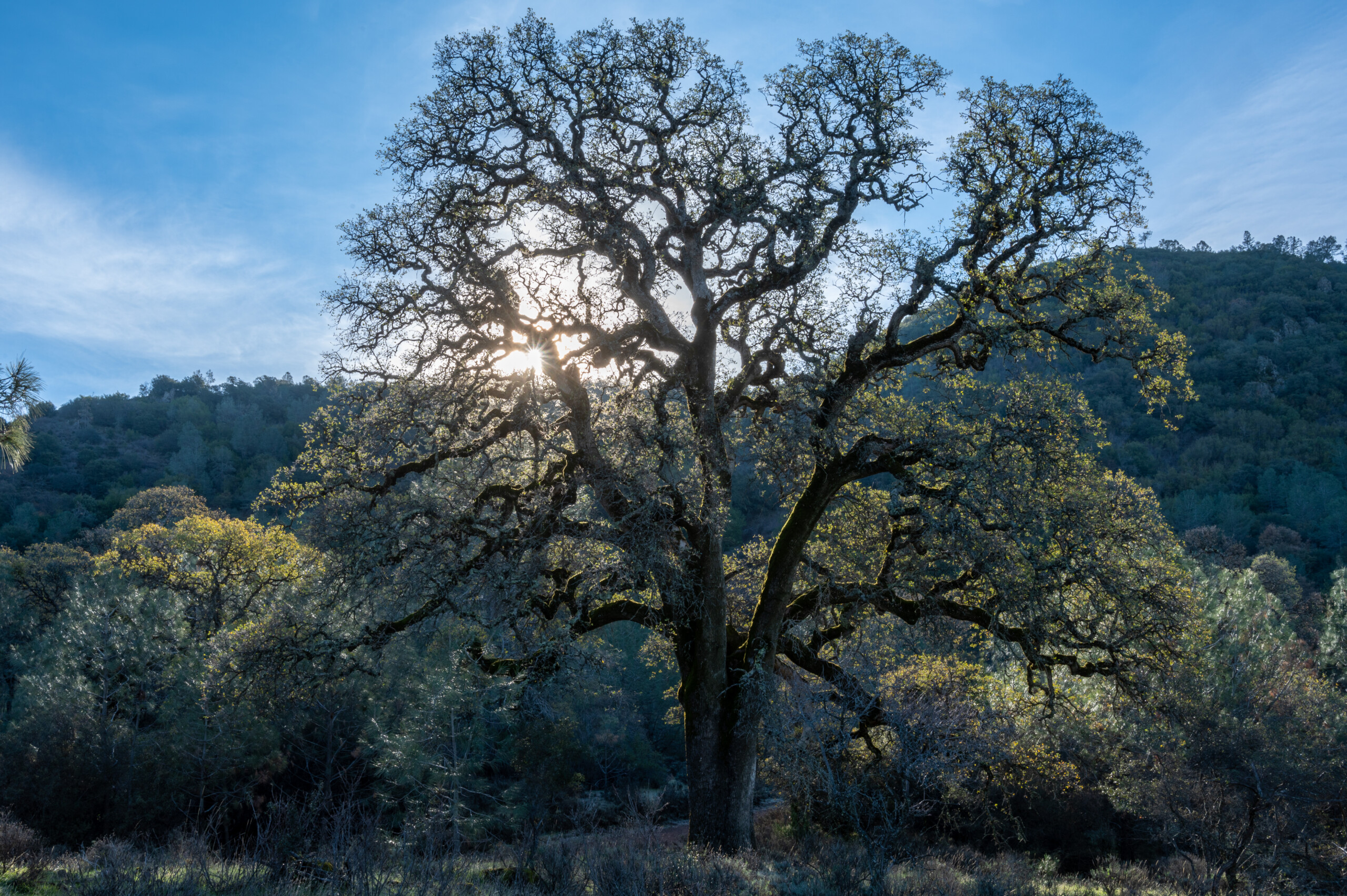 Oak tree in Mitchell Canyon during the Christmas Bird Count. Oak trees are habitat for many bird species and other organisms. Photo by Scott Hein.

Top photo by Scott Hein. Birding at Round Valley for this year’s Christmas Bird Count.