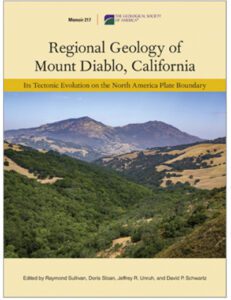 A book and a companion geologic map and guide to Mount Diablo geology have recently been published.

The book provides modern geologic insights on the origin and history of the mountain and its place in the regional tectonic setting on the North America plate boundary. The integrated trail and geological map is the first of its kind for Mount Diablo and introduces visitors to Mount Diablo State Park’s unique earth history.

The new book is entitled Regional Geology of Mount Diablo, California: Its Tectonic Evolution on the North America Plate Boundary. It has been published by the Geological Society of America as memoir 217. It includes a compilation of 17 new research papers, by 33 contributing authors, on the geology of Mount Diablo.

This new expansive color volume was assembled under the leadership of Ray Sullivan, Professor Emeritus of Geology at San Francisco State University. Its publication commemorates the 75th anniversary of the Northern California Geological Society. Save Mount Diablo and members of the Northern California Geological Society provided much of the funding for the book. 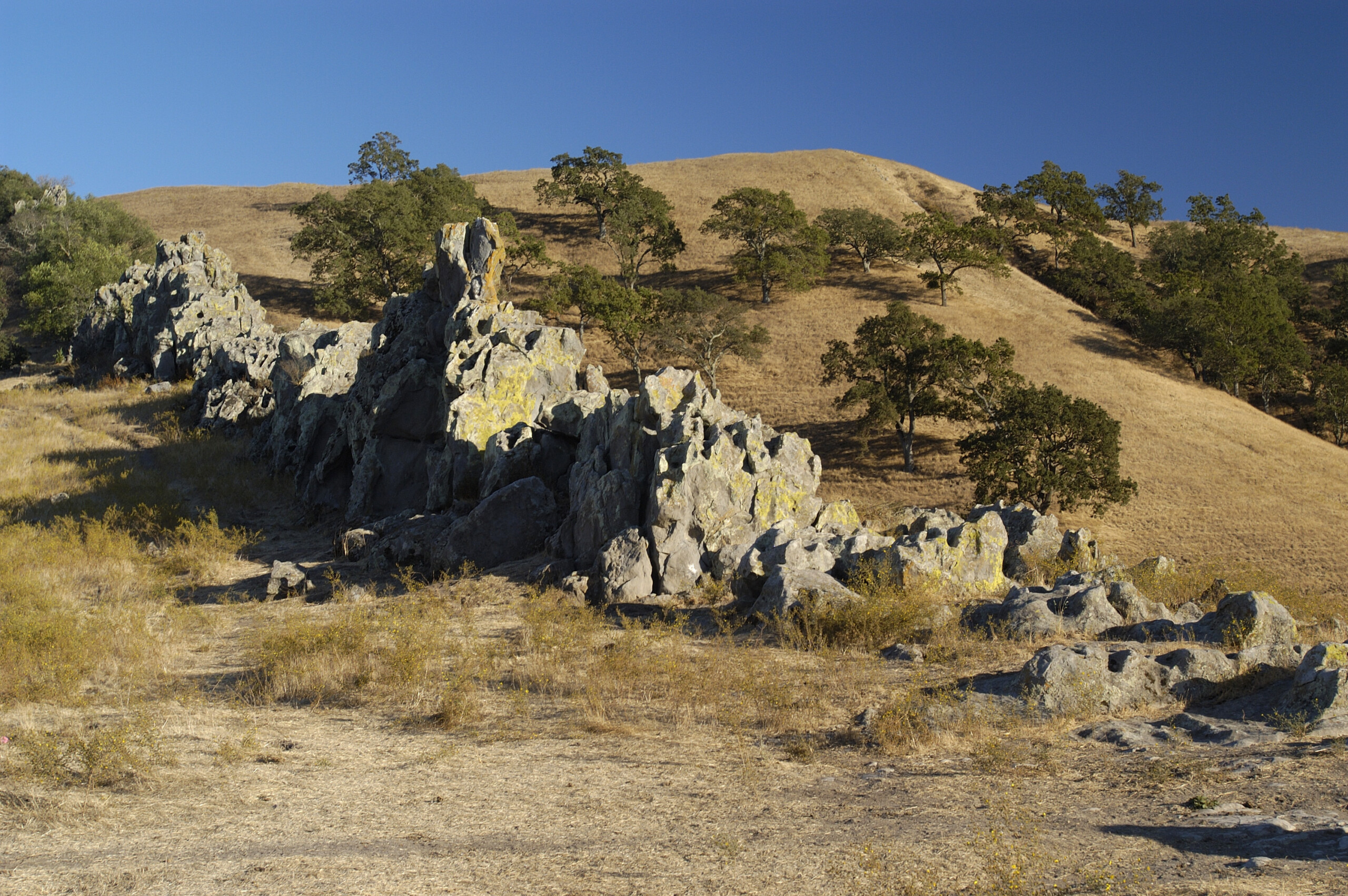 Over the past 150 years, Mount Diablo has served as a window into the evolution of the plate boundary relationships in northern California.

The book includes the most recent interpretation of the structure of the mountain and explains its recent uplift. Mount Diablo might look like a volcano, but the peaks of the mountain are composed entirely of ancient oceanic rocks and the flanks of younger sedimentary rocks.

Papers in the volume include a study of the landscape, details of the rocks, geologic history in the area, mining and petroleum discoveries, as well as the age and origin of volcanic ash beds in the younger sedimentary rocks on the flanks. The main sources of these ash beds are from Nevada, Yellowstone, the Cascade Range, and Sonoma. 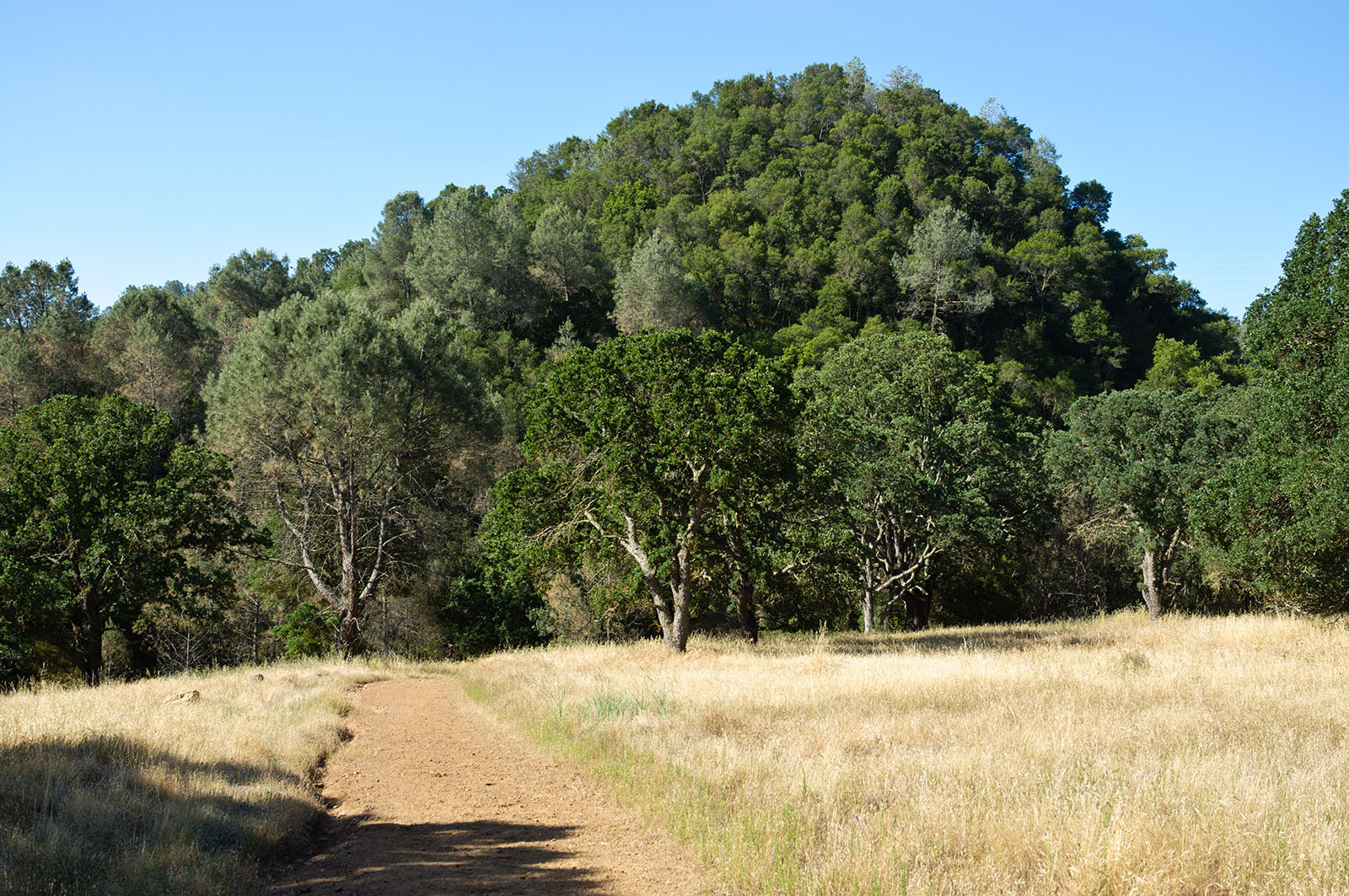 A short phase of volcanic activity occurred some 7.5 million years ago on the east side of Mount Diablo, forming a series of prominent domes along Marsh Creek Road. The conclusion: “While rocks are old, the mountain itself is young.”

According to Ray Sullivan, the lead editor, “The new work contains the most complete studies on the geology of Mount Diablo. They point to the origin of Mount Diablo as a relatively recent event in the long and complex geological history of the California Coast Ranges.”

Where to Find the Mount Diablo Geology Book

The new map is entitled Geologic Guide to Mount Diablo State Park. It has been published by the Mount Diablo Interpretive Association.

The need for a simplified geological guide to Mount Diablo to accompany the book was recognized by the Northern California Geological Society, Mount Diablo Interpretive Association, and California State Parks.

A folded two-sided guide, edited by Greg Bartow, is now available. It consists of an updated geologic map with roads and trails on one side, and a description of the geology on the other. The updated geologic map, by Russell Graymer and Victory Langenheim of the US Geological Survey, also appears in Chapter 1 of the book.

The guide includes a map showing the epicenters of 7,200 earthquakes that have occurred in the vicinity of Mount Diablo over the last 36 years. These earthquakes illustrate the active nature of the fault systems that continue to form Mount Diablo.

Stephen Smith, President of Mount Diablo Interpretive Association, said, “This geologic guide will provide a new resource for visitors to appreciate the unique nature of the park.” Mount Diablo State Park draws more than 600,000 visitors each year to explore the park and take in the spectacular view.

Where to Find the New Geologic Map

Copies of the geologic map can be purchased online at the MDIA store or at the visitor centers at Mount Diablo State Park’s summit and in Mitchell Canyon. 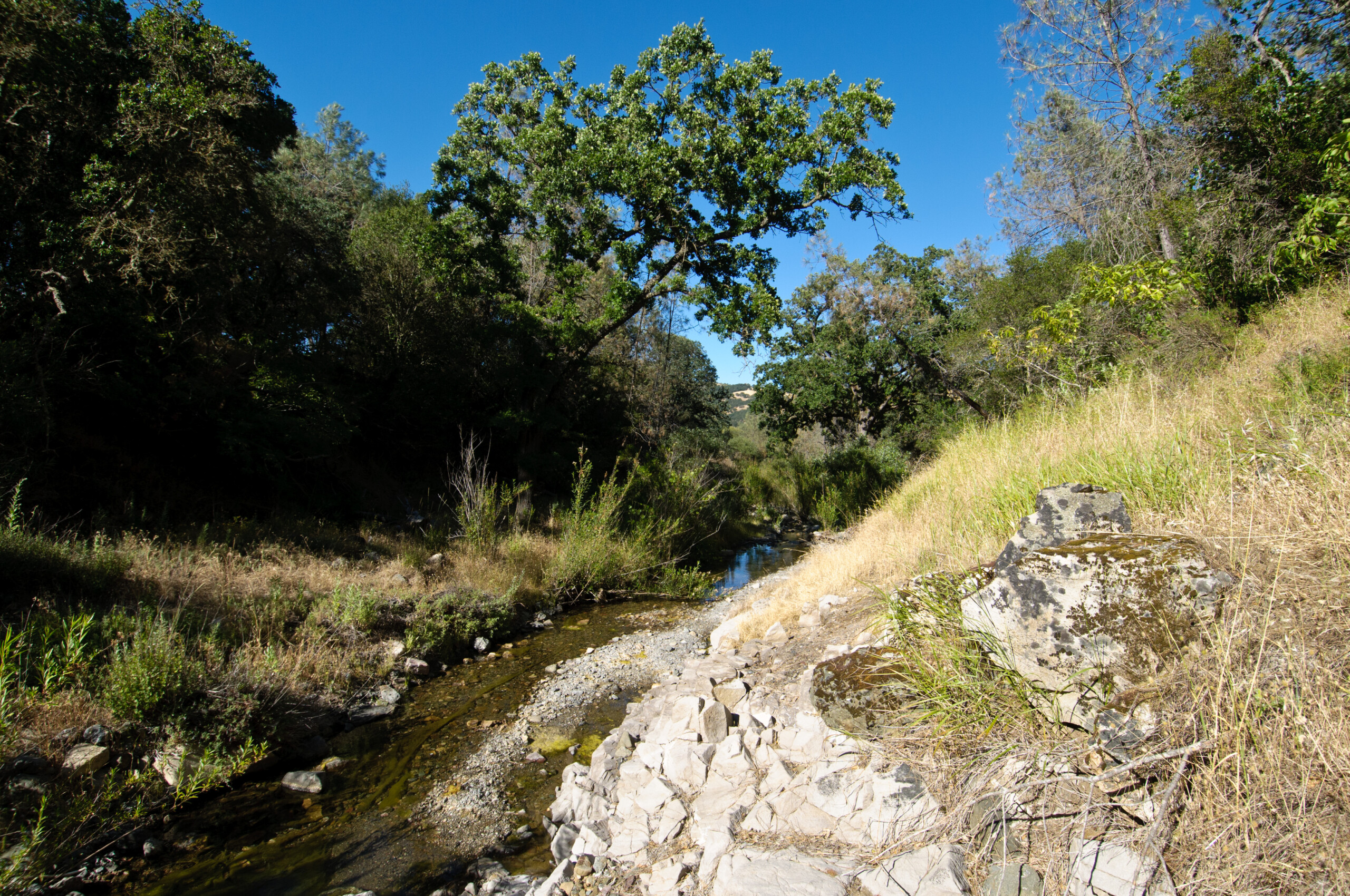