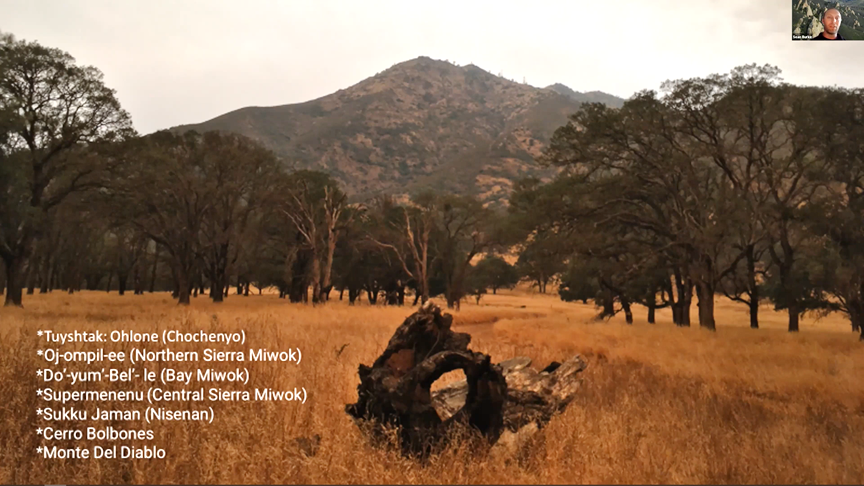 This fall semester at California State University East Bay, Save Mount Diablo staff are teaching a 16-week course. It’s entitled History of Land Conservation Nationally and in the Mount Diablo Area, the Original Future Stewards, and Careers in the Field. 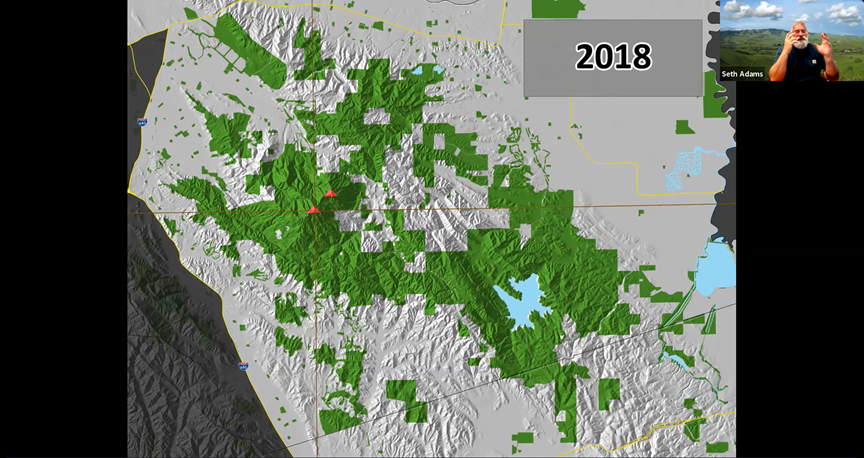 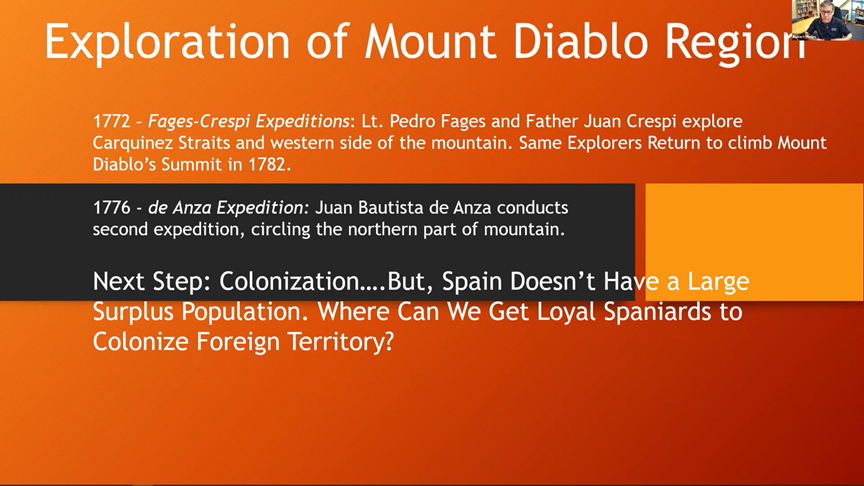 Robert Phelps, PhD, giving a lecture about how early Spanish expeditions and colonization are intertwined in the history of Mount Diablo.

Ensuring the Future of Land Conservation

As part of our Climate Action Plan, we are connecting with diverse groups to better implement meaningful climate solutions. In this case, the diversity is two-fold, because students are an integral part of the community, and CSU East Bay is also the most ethnically diverse university in the lower 48 states.

It is critical that we retain our connection to nature and the outdoors as we spend more and more time indoors. “[T]he less we value our outdoor spaces, the less likely we are to protect them,” according to a 2017 report, The Path Ahead. 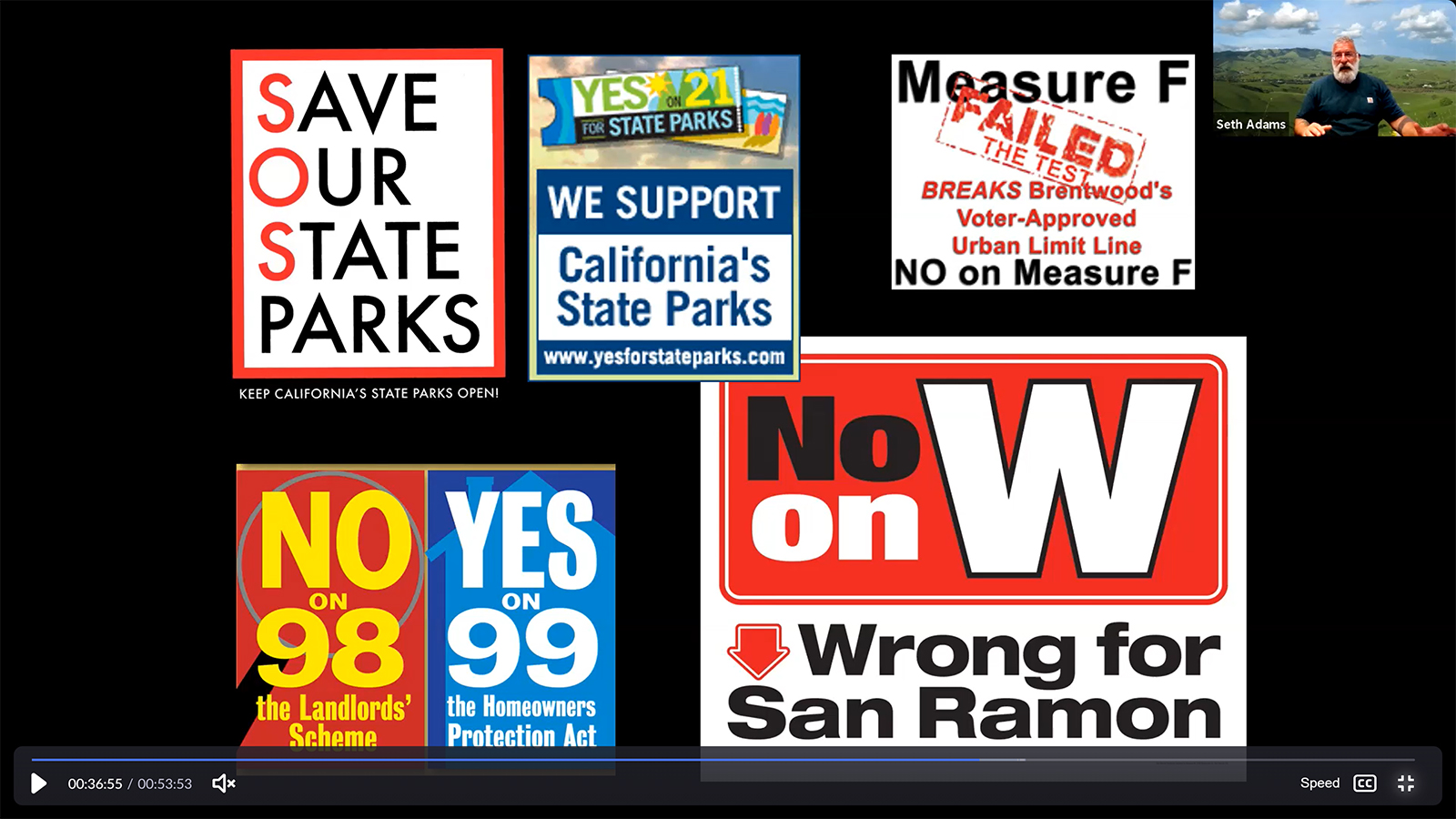 Seth Adams speaking about how Save Mount Diablo defends land in its advocacy campaigns.

Thus, this collaboration with CSU East Bay is one of many steps we are taking to ensure the future of Mount Diablo and the Diablo Range and the future of land conservation in general. In teaching students the importance of protecting land, we hope that they will gain a greater appreciation for what the outdoors has to offer.

Students and faculty at CSU East Bay have asked us to teach the course again in the spring semester. This is an encouraging sign; more young people are becoming interested in land conservation, and they will be an integral part in the work to address climate change. 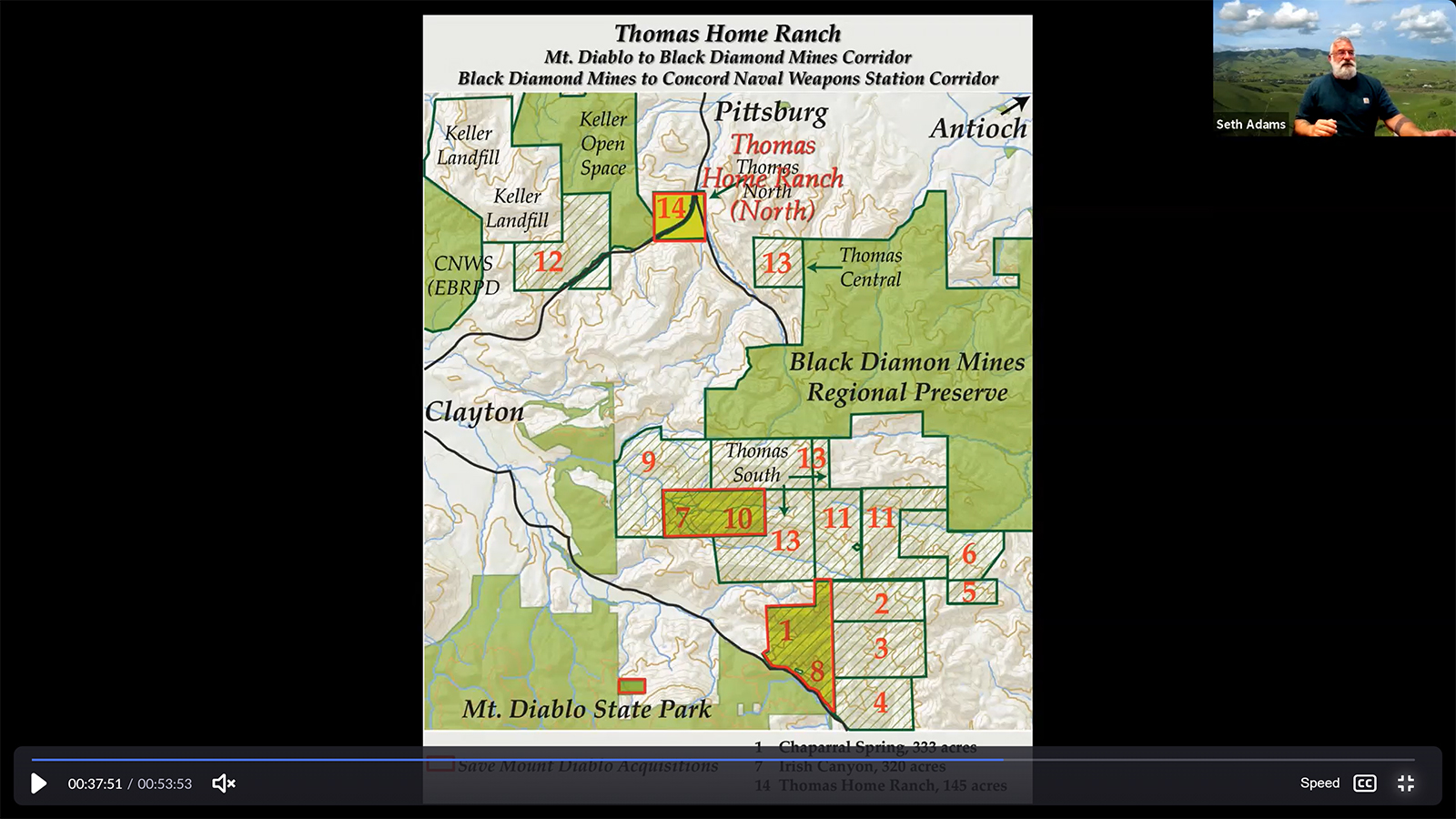