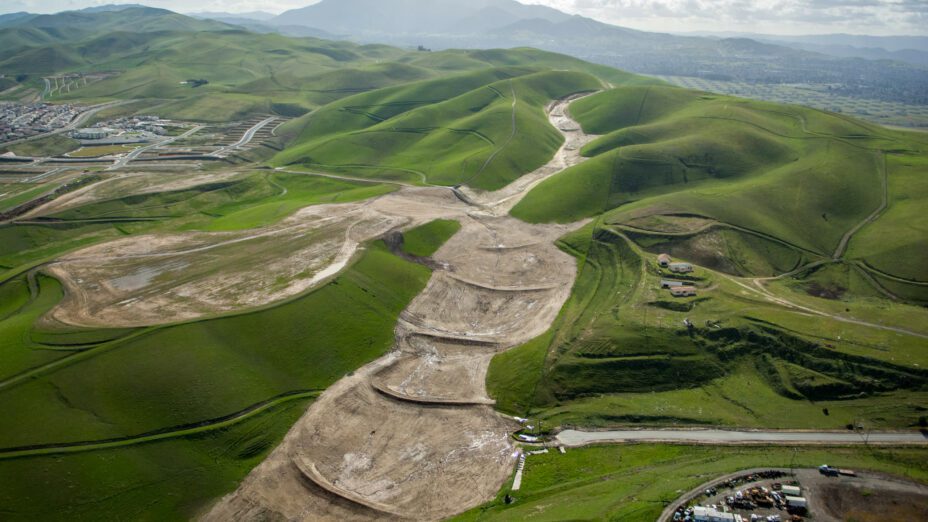 Aside from all the negative impacts to open space, wildlife, views, and the new Thurgood Marshall Regional Park, we said that Seeno had not submitted anywhere near the amount of information necessary to determine what the project actually was.

There was no precise description, no specific map of development, no infrastructure details; Seeno just approved the concept of 1,650 houses on top of Pittsburg’s hills on a big patch of map.

We said that this violates the California Environmental Quality Act and that there was not enough information to allow decision makers to fully understand what was being proposed. Additionally, the project would fail to gain the other approvals necessary because Seeno did not provide enough information.

LAFCO decides how cities can grow by deciding if they have followed the steps necessary to annex land or not. Seeno’s application falls short on at least 10 requirements, including a plan for services that must detail things like water service, streets, schools, police, fire, and emergency services.

You can read the LAFCO letter yourself here.

This rejection does not mean the Faria project is stopped, but it confirms what we’ve said all along: not only is this a bad project, it’s premature, and not enough information has been made available to properly evaluate its impacts.