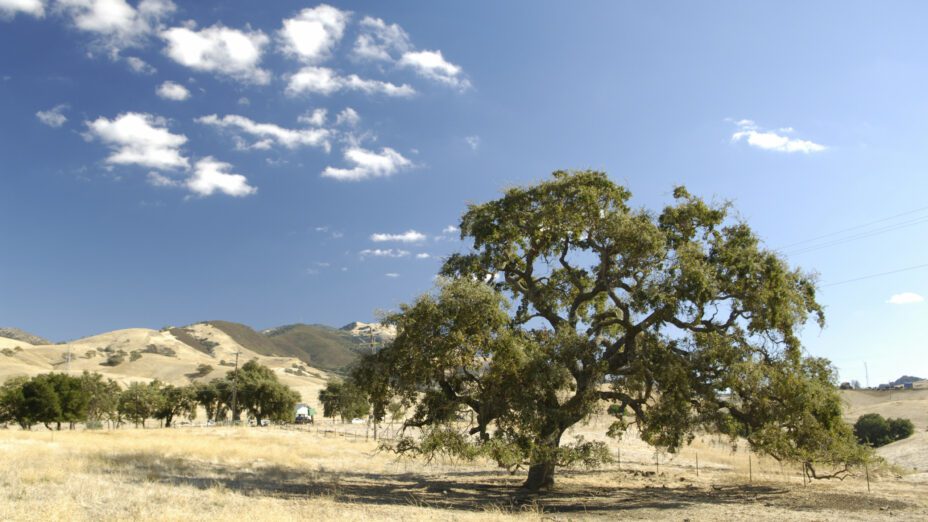 Preservation of the Gateway Property 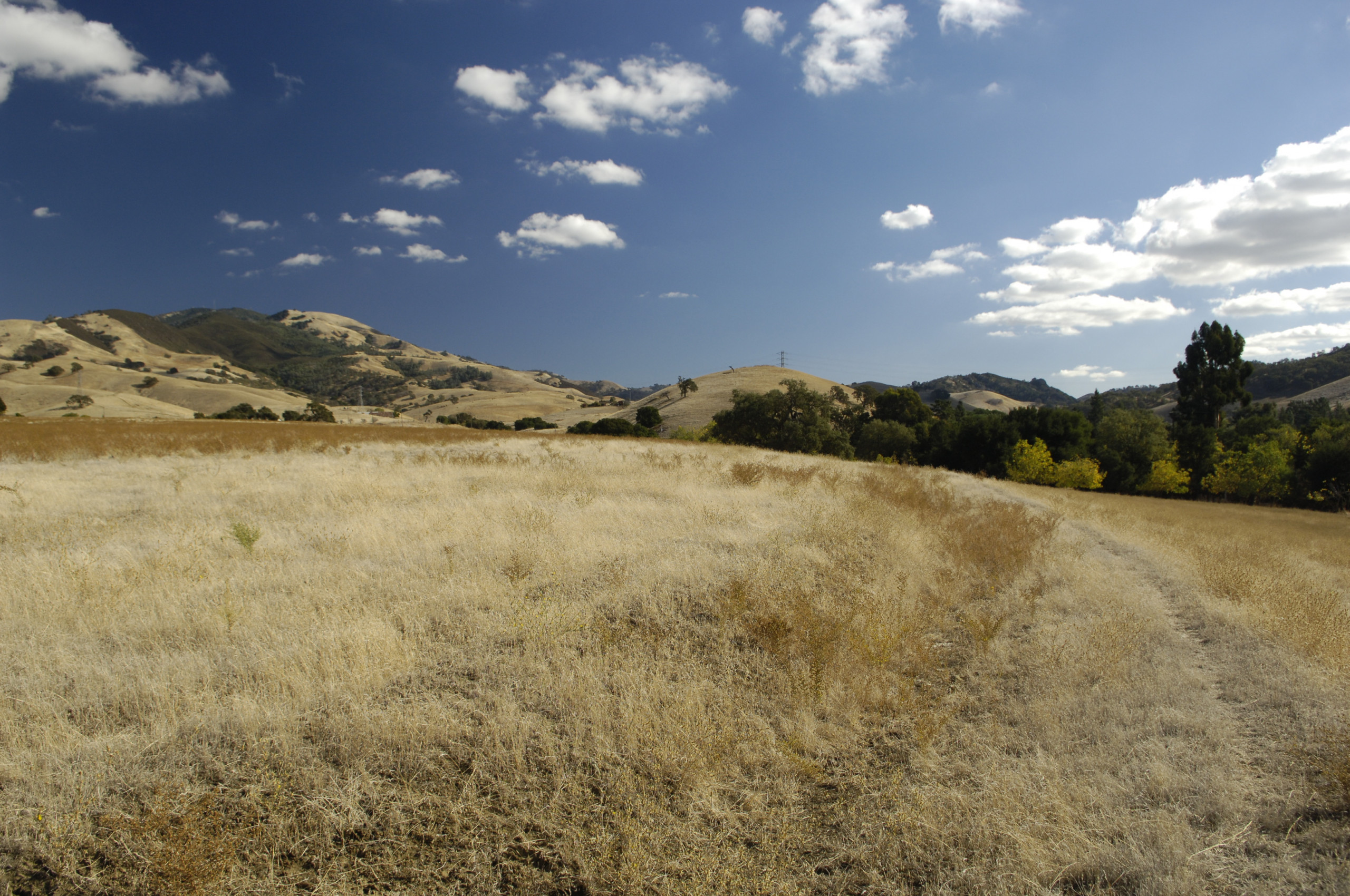 On July 21, 2007, Save Mount Diablo held the dedication and announced the successful preservation of the $6 million Mount Diablo Gateway property.

The property, which is located at the entrance to Mount Diablo State Park, was secured for $1.559 million, about 25 percent of appraised value. At the time, it was the most complex land acquisition project in Mount Diablo’s history.

The acquisition included efforts by 11 different agencies and organizations, and was funded by six agencies, Davidon Homes, and more than 1,100 individual donors.

Shirley Nootbaar and her organization, Artists for Action, had pressed for the property’s preservation. They’d kicked off the effort eight years earlier, by painting the scene of one of their favorite view corridors.

The Gateway conservation easement permanently protects the creeks, habitats, and scenic views on the property, and allows for future recreational uses.

History of the Gateway Property 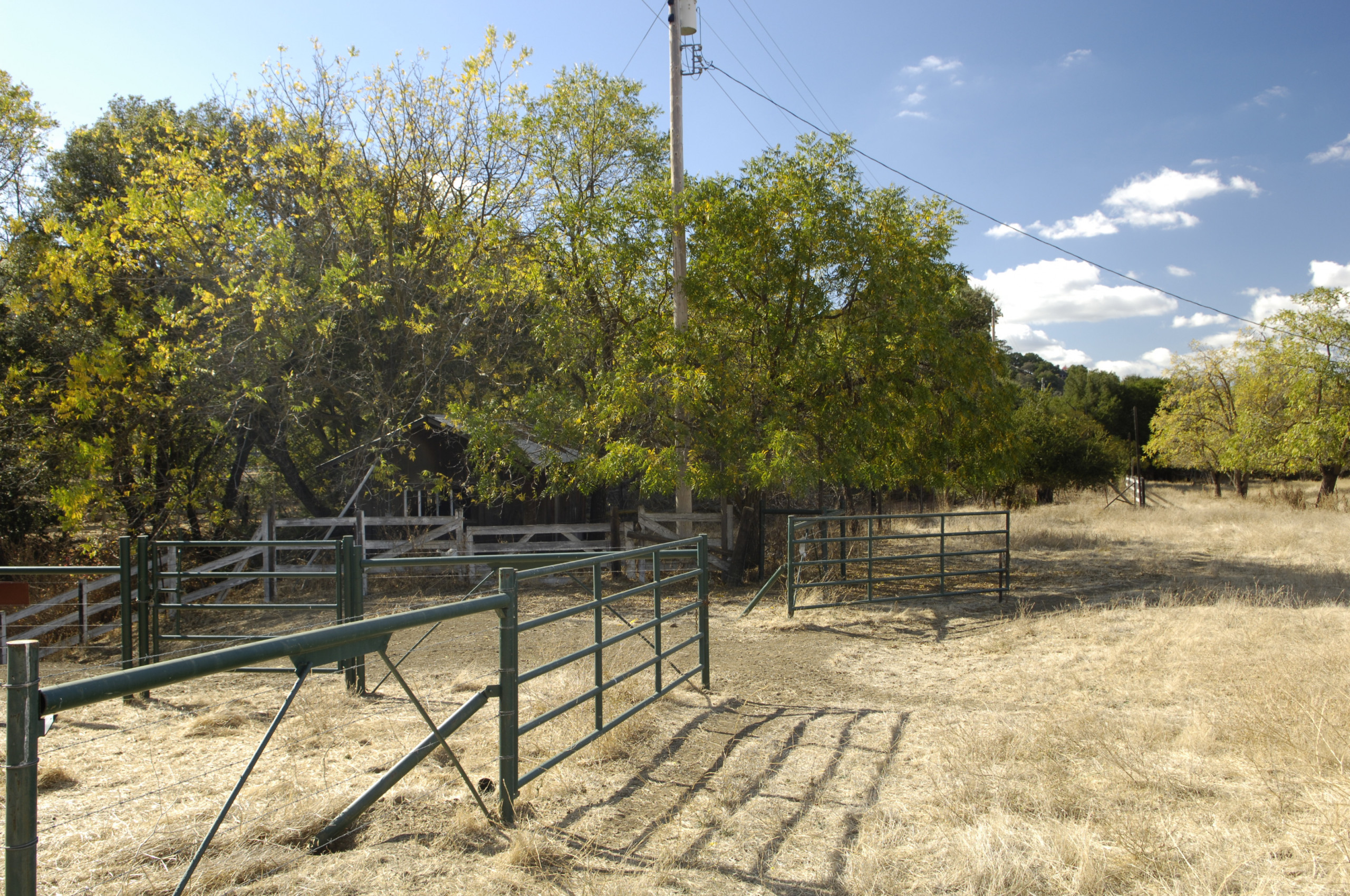 The Gateway parcel was originally used as a deposit site for soils excavated when the Pine Creek Detention Basin was created next door. It was then declared surplus by the Contra Costa County Flood Control and Water Conservation District.

Shirley Nootbaar, of Artists for Action and the Mt. Diablo Gateway Alliance, and others had long prized the property for its spectacular views of Mount Diablo.

When the property was proposed for development, Nootbaar and other members of Artists for Action proposed that the property be preserved for public use. Artist for Action’s members include some of Contra Costa’s finest plein-air painters.

Nootbaar and her husband, the late Robert Nootbaar, and Northgate resident Joann Hanna organized the Mt. Diablo Gateway Alliance to push for preservation and to raise private funding. They also asked for Save Mount Diablo’s help. The flood control district was amenable to a compromise.

Why Is It Called Gateway? 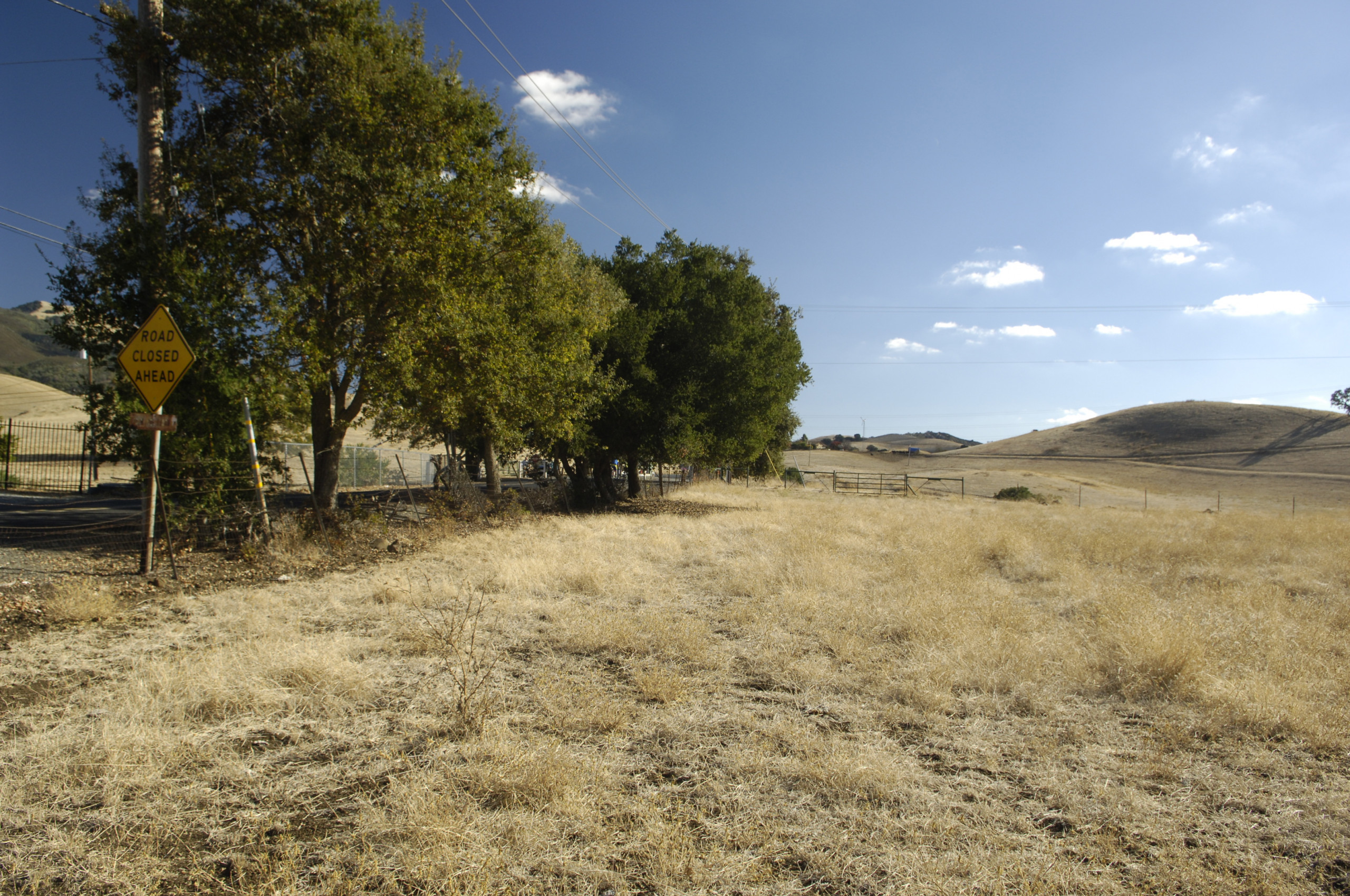 The Mt. Diablo Gateway Alliance and the property were named “Gateway” because the property is a visual, recreational, and wildlife corridor gateway.

First, the property is part of a visual corridor stretching from Walnut Creek and central Contra Costa County up to Mount Diablo.

The property has incredible 360-degree views of the neighboring Ginochio Ranch, as well as all four parks in the area. It includes views up the canyon to Castle Rock in one direction and all the way to the North Bay in the other.

Second, the property is located at the north entrance to Mount Diablo State Park. It’s adjacent to Diablo Foothills Regional Park, and between the City of Walnut Creek’s Shell Ridge and Lime Ridge open spaces. In the future, it will include a staging area, a small equestrian center, and important trail connections.

Finally, the property is at an intersection of three creek wildlife corridors. It is adjacent to the “Milton F. Kubicek (Pine Creek) Detention Basin,” which was created by depositing soils on the Gateway property. And it’s at the juncture of Pine, Arroyo del Cerro, and Walker creeks.

In the years since it was created, the detention basin has developed into beautiful wetlands crowded with willows and wildlife. Wildlife species including the threatened California red-legged frog travel between the various creeks and nearby open spaces.

The Gateway property, crossed by Arroyo del Cerro Creek, has restored itself into a lovely grassland above the wetlands with several huge valley oaks.

Editor’s note: We look forward to sharing the stories of our Rideau and Marsh Creek 2 conservation easements soon. We value our relationships with these landowners immensely; they are our conservation partners.