Diablo is an oasis of nature in the urban East Bay. However, the mountain we have grown to love is very different from the mountain centuries ago. Development, cattle grazing, and homesteading have altered the mountain’s terrain and wildlife. Many non-native life species, such as the pesky barbed goat grass, thrive on Mount Diablo.

Among the mountain’s many phases and changes, there is a window offering a glimpse of the natural flora of Mount Diablo. On the northern slopes of Mount Diablo’s North Peak, in the “Missing Mile,” is the land owned by the Concord Mt. Diablo Trail Ride Association. Throughout the decades, they have been excellent stewards of their land.

Right now, Save Mount Diablo is working to raise about $1 million to protect 154 critical open space acres owned and stewarded by the Concord Mt. Diablo Trail Ride Association (CMDTRA) through our Forever Wild Campaign. We’re getting closer to the finish line every day!

According to a botanical survey completed by Heath Bartosh and George Phillips, 92 percent of the plant species found on CMDTRA land are native to California. The property also hosts an incredible diversity of flora, with many plants considered rare both locally and statewide.

The many wildflowers on this property display a vast spectrum of hues that brighten and enrich the Missing Mile. Here are some pictures of the plants that grow on CMDTRA’s lands (not all of these photos were taken on CMDTRA property, but all of these plants grow there). Give them a look: 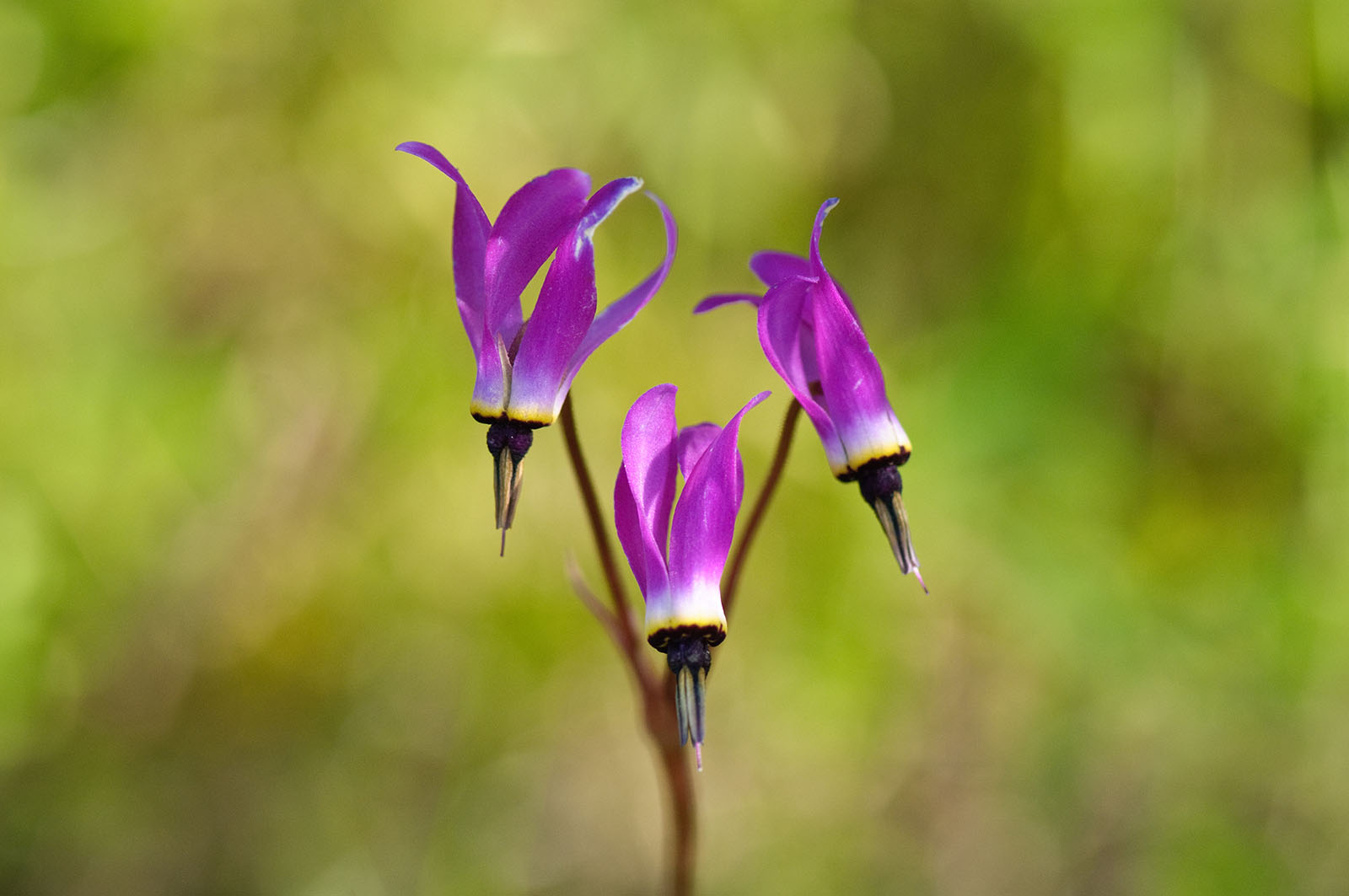 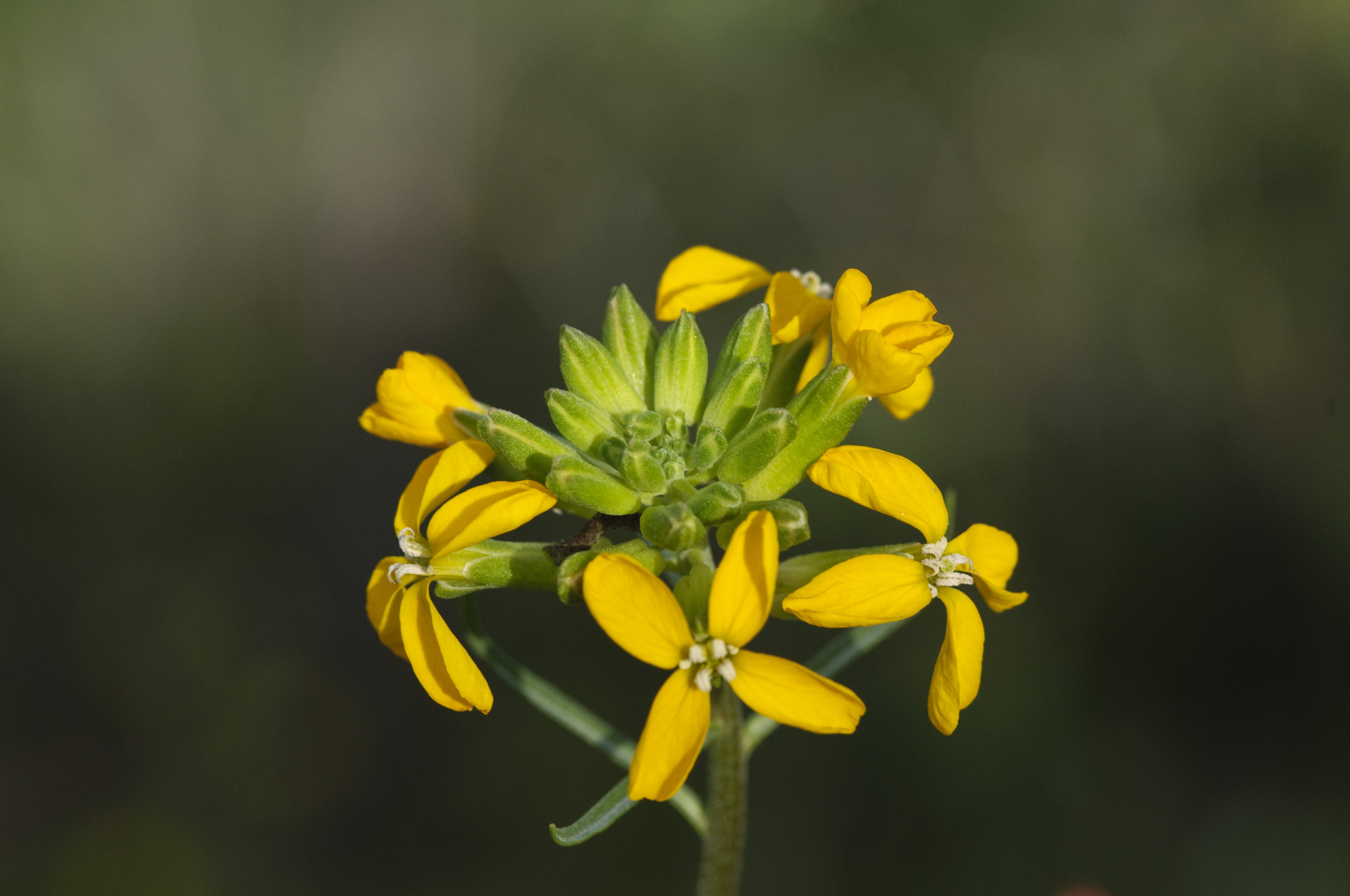 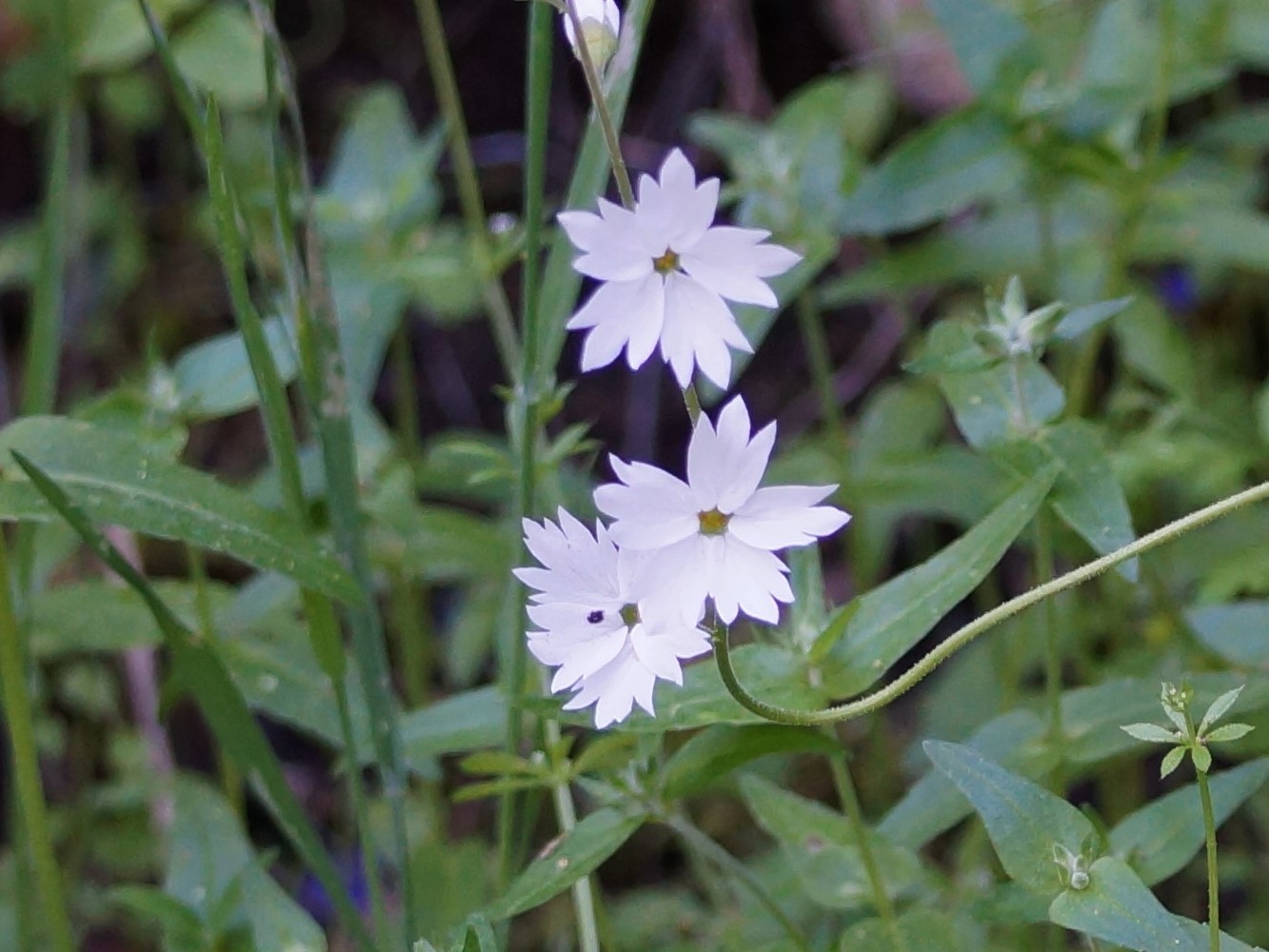 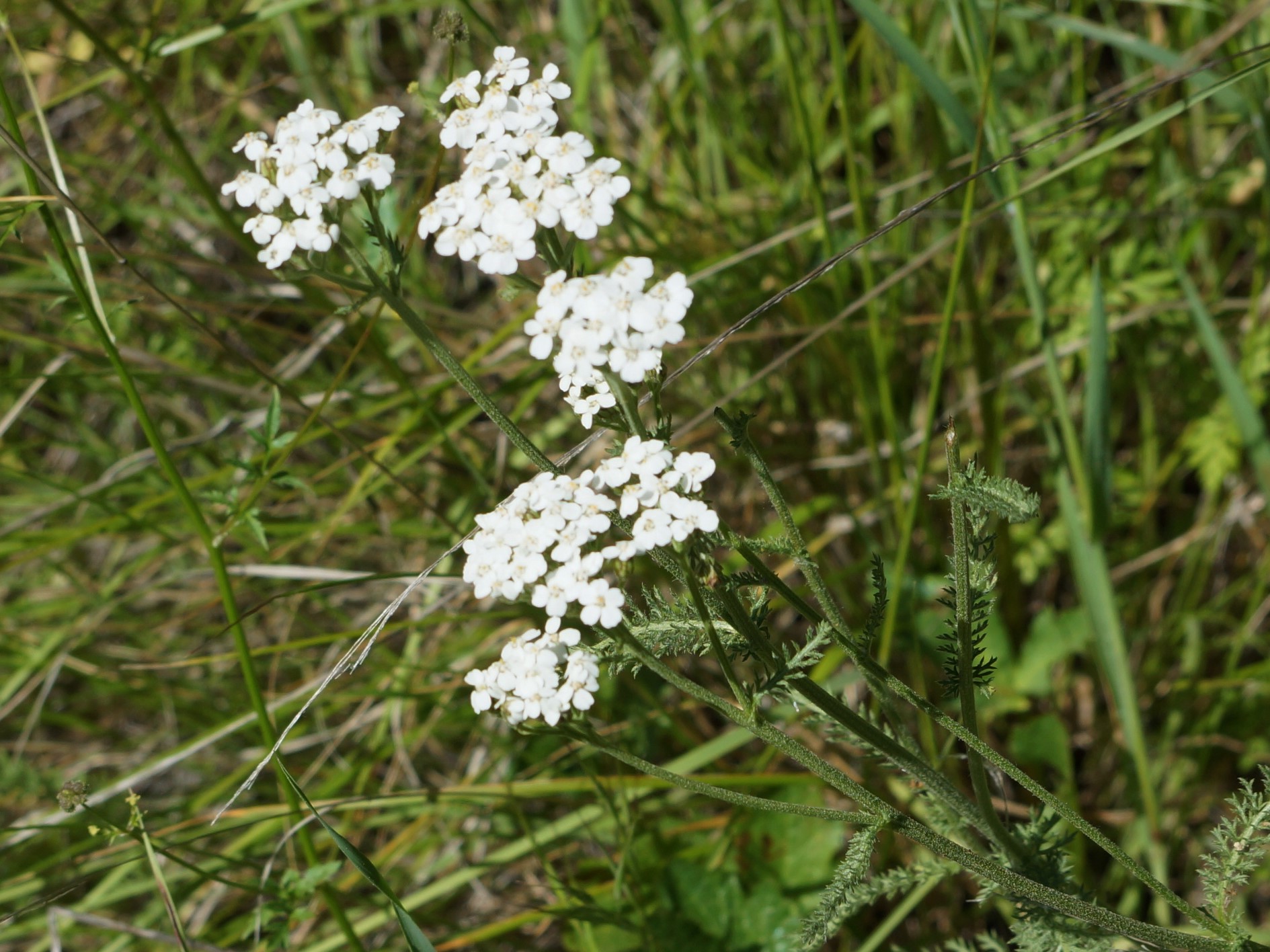 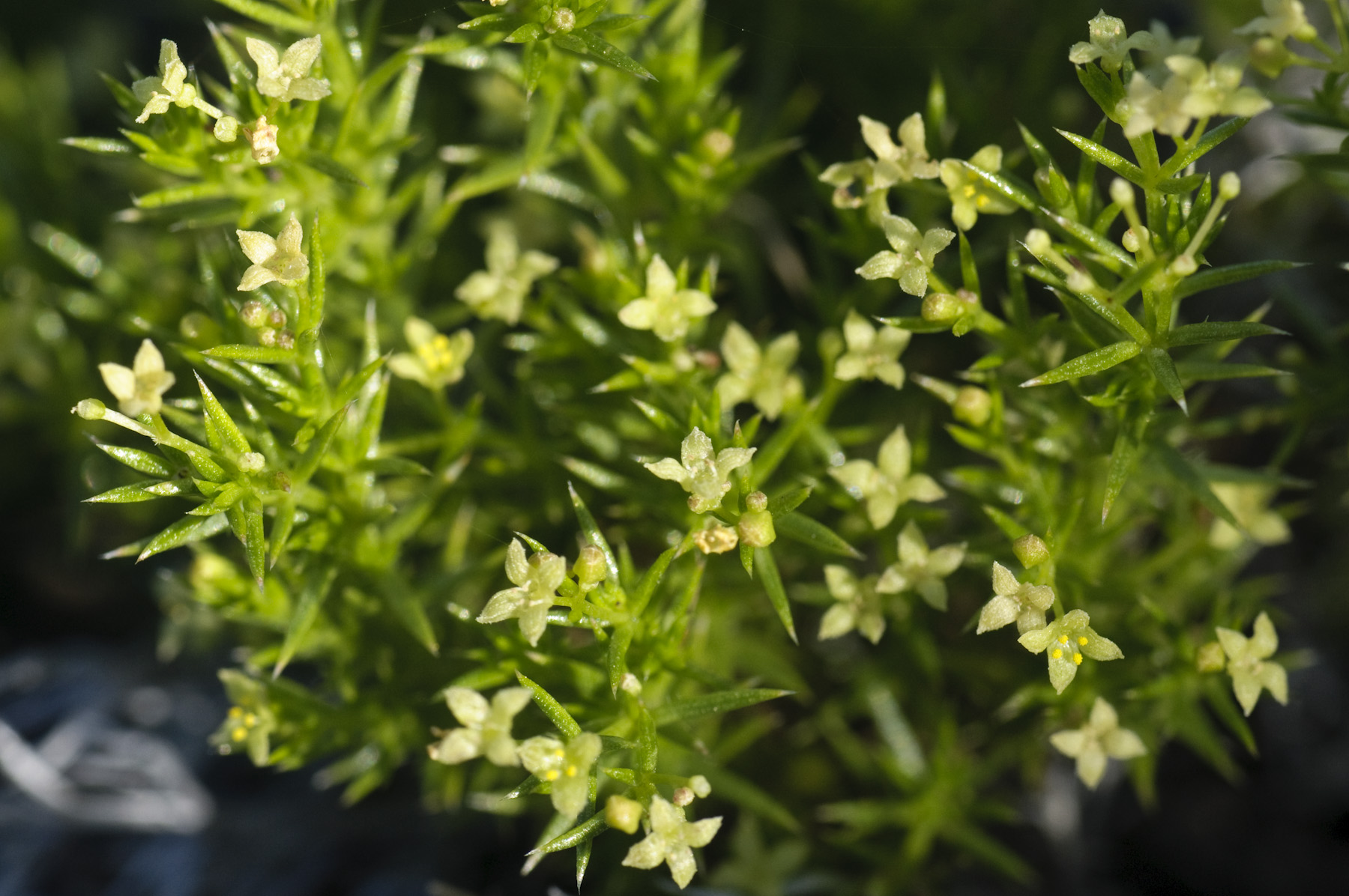 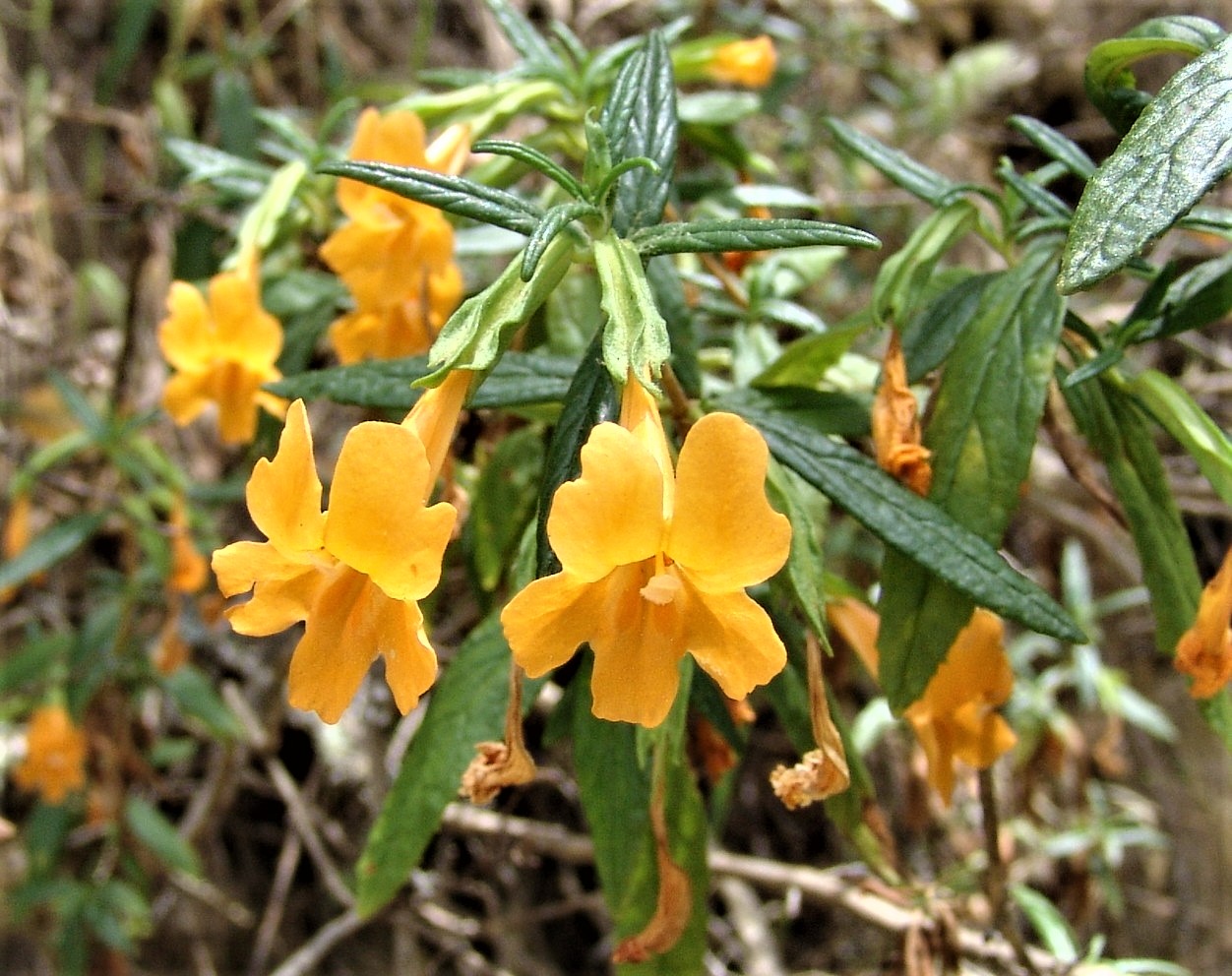 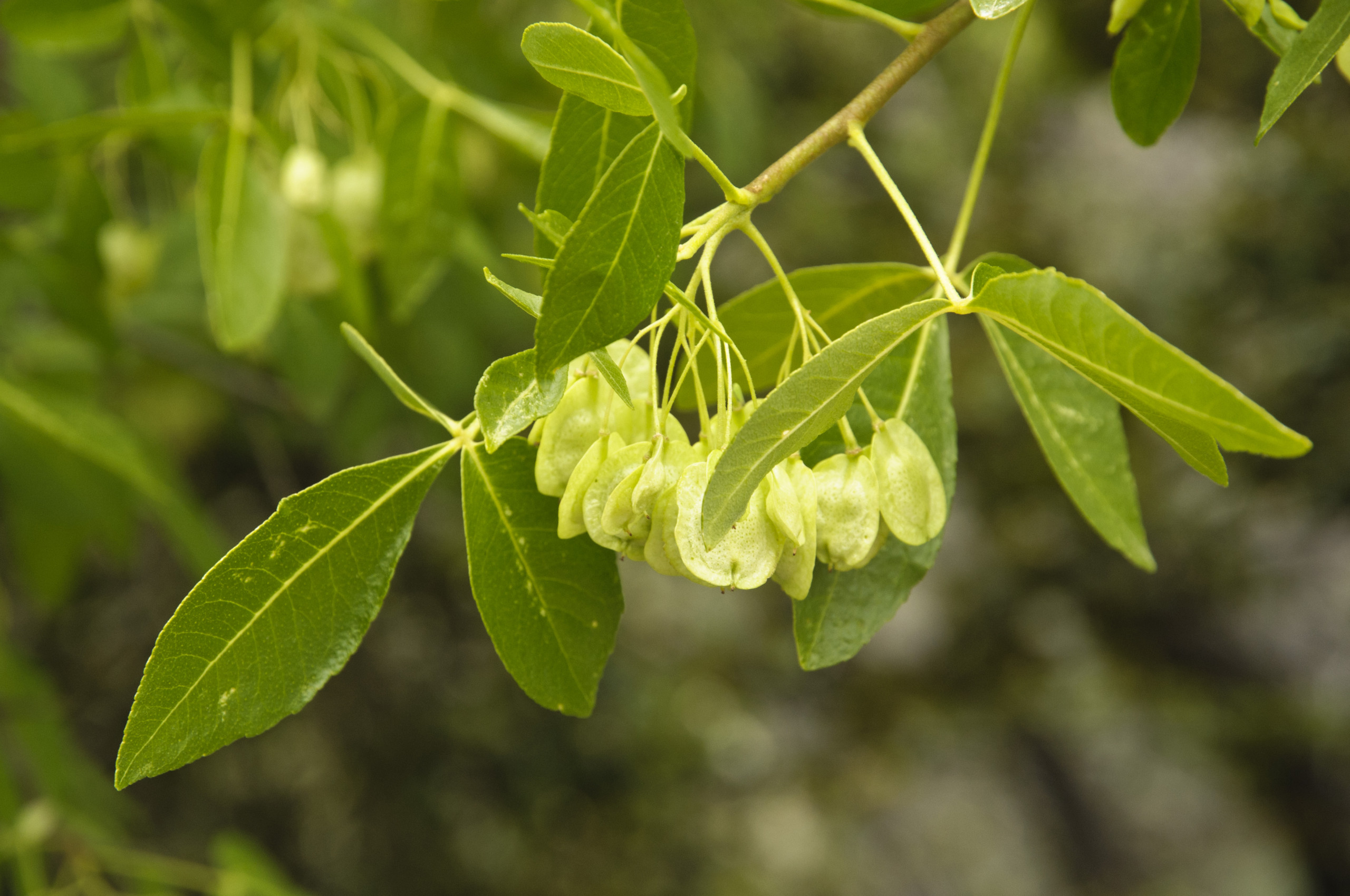 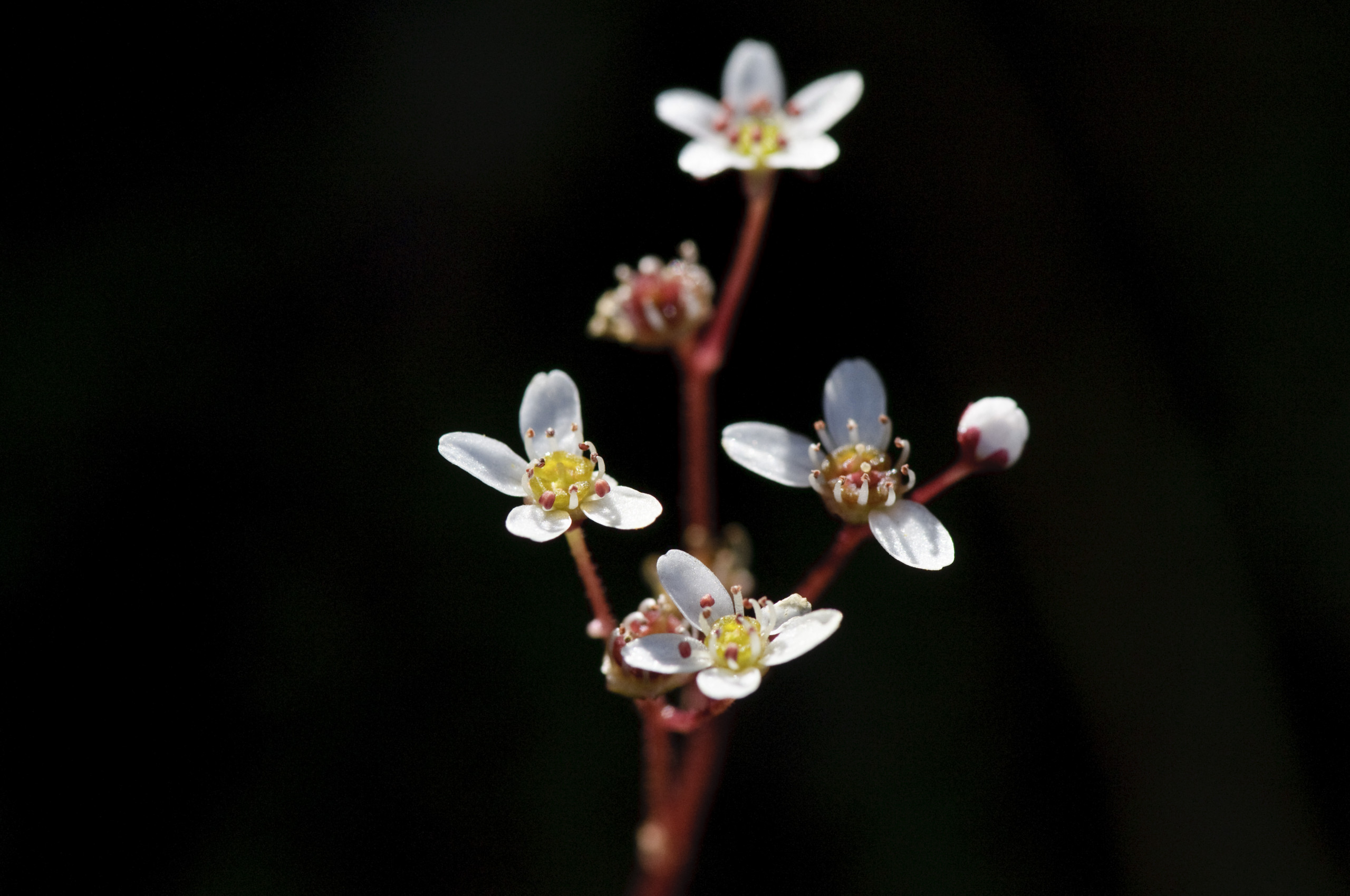 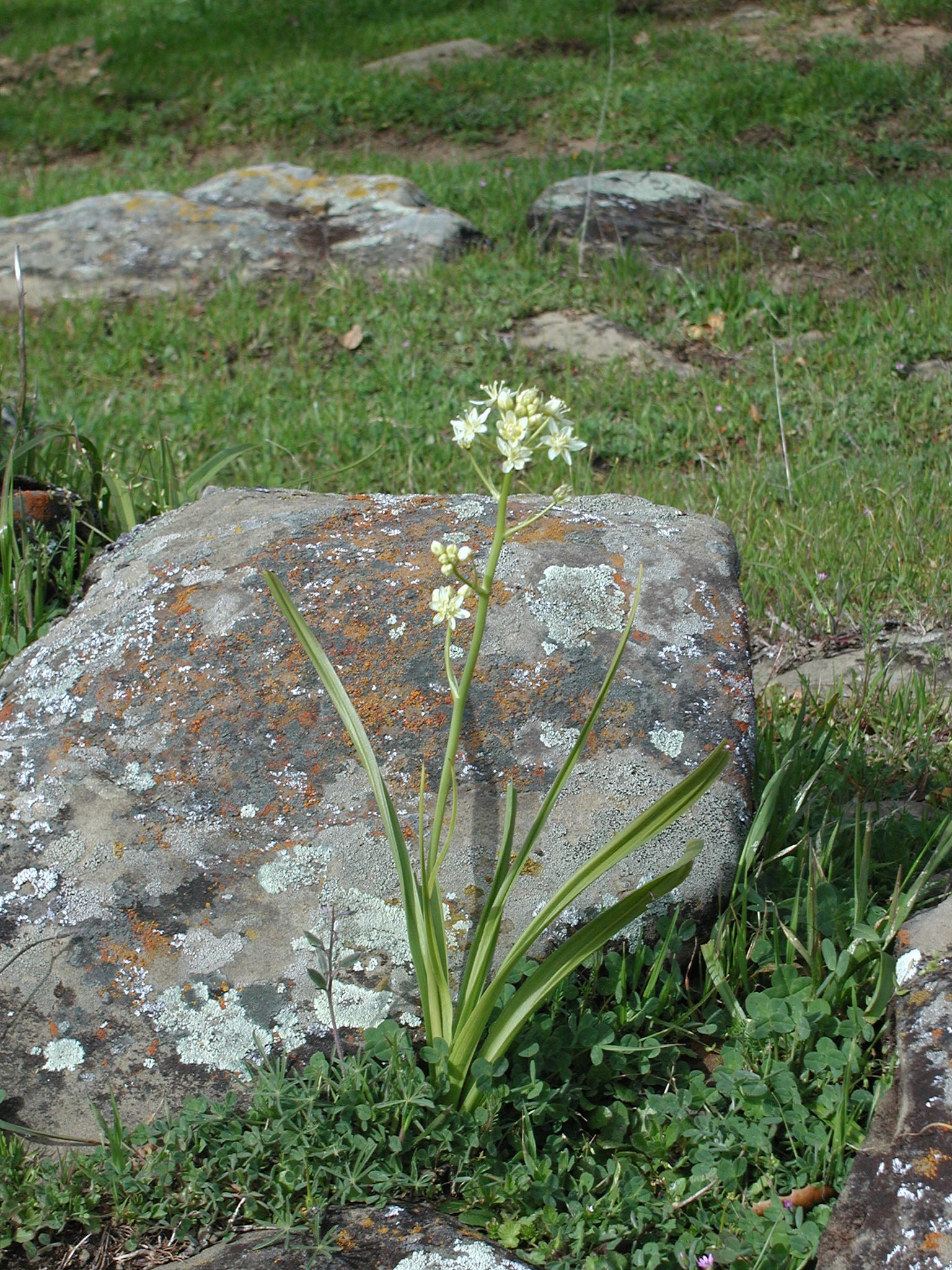 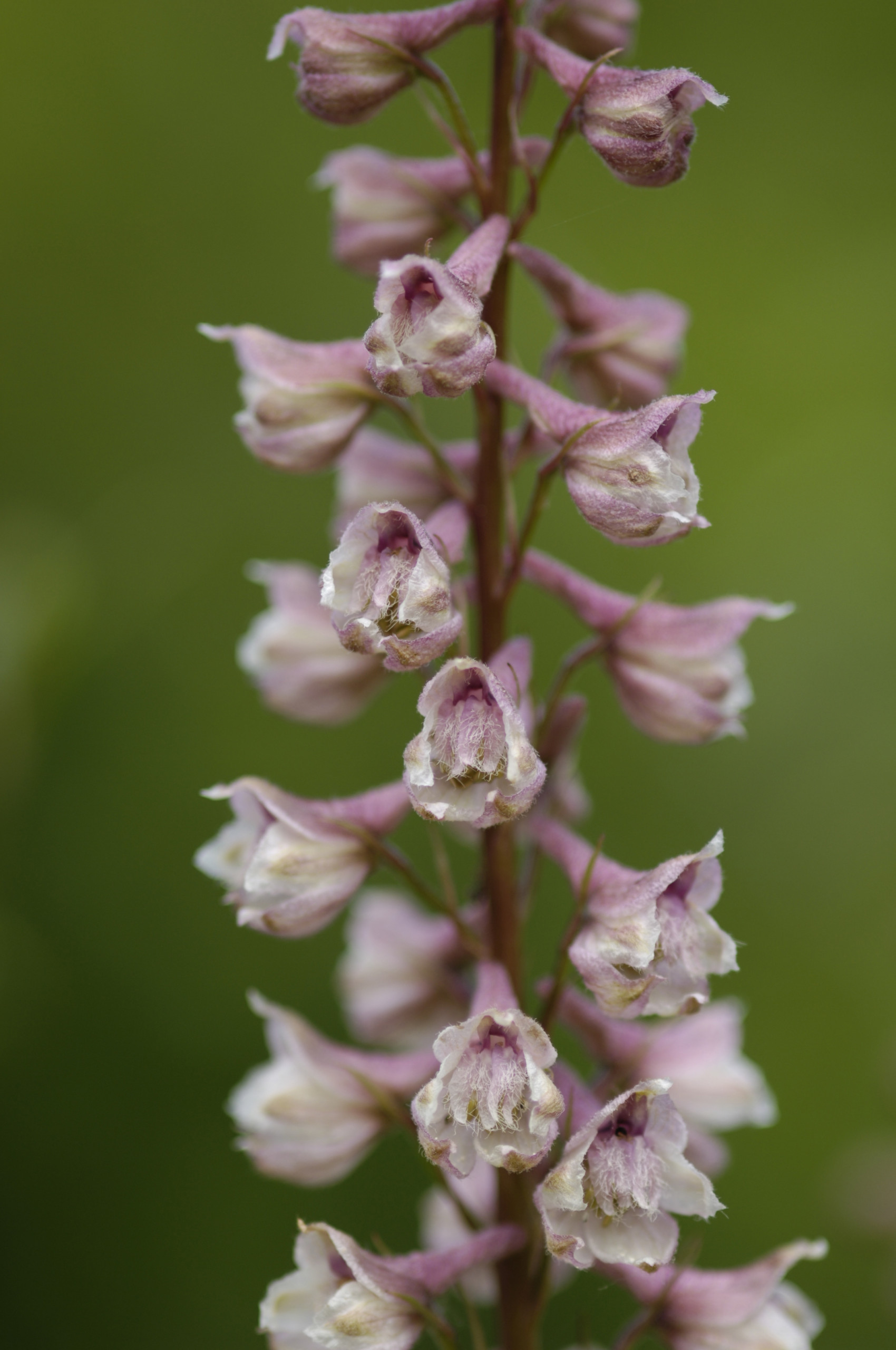 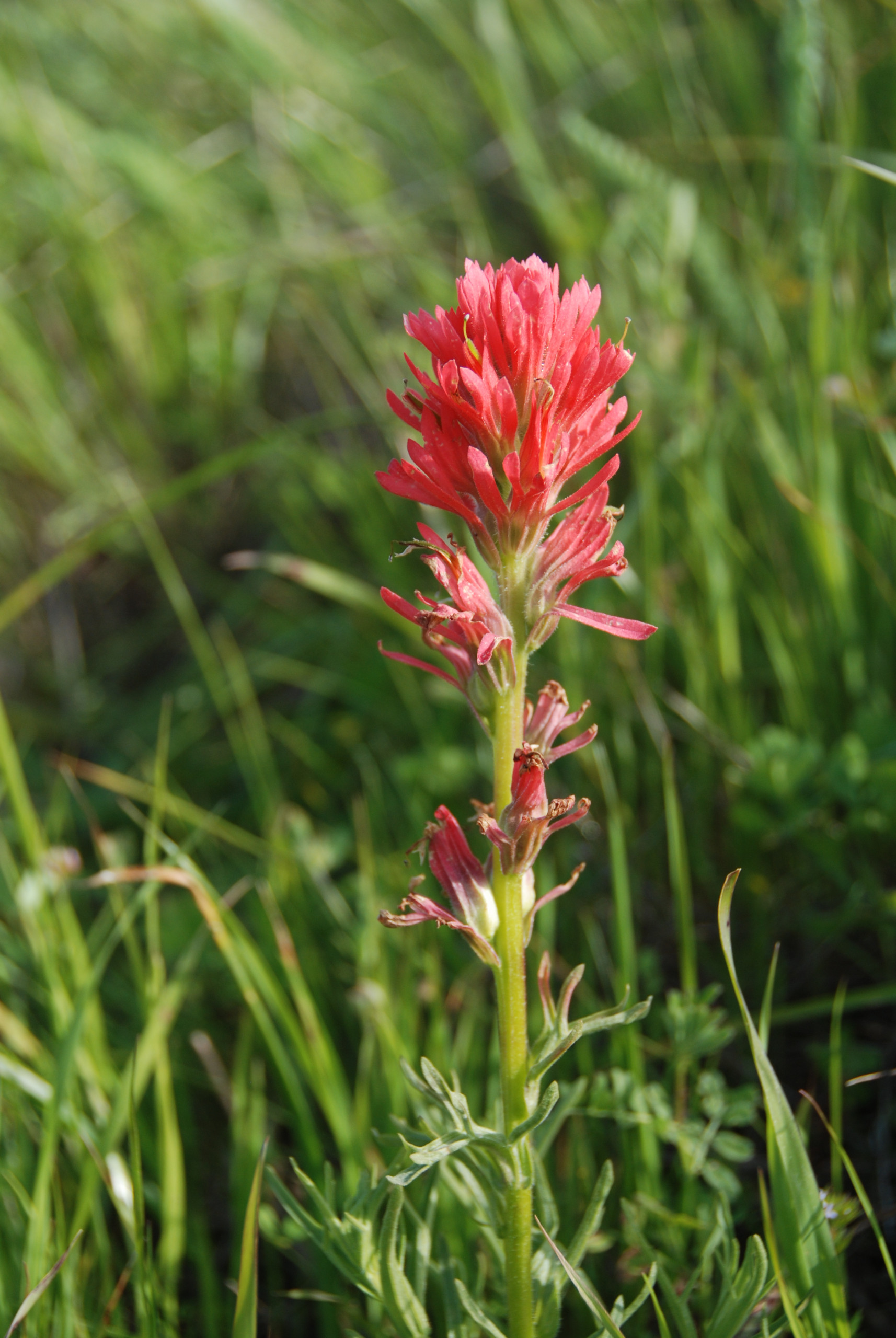 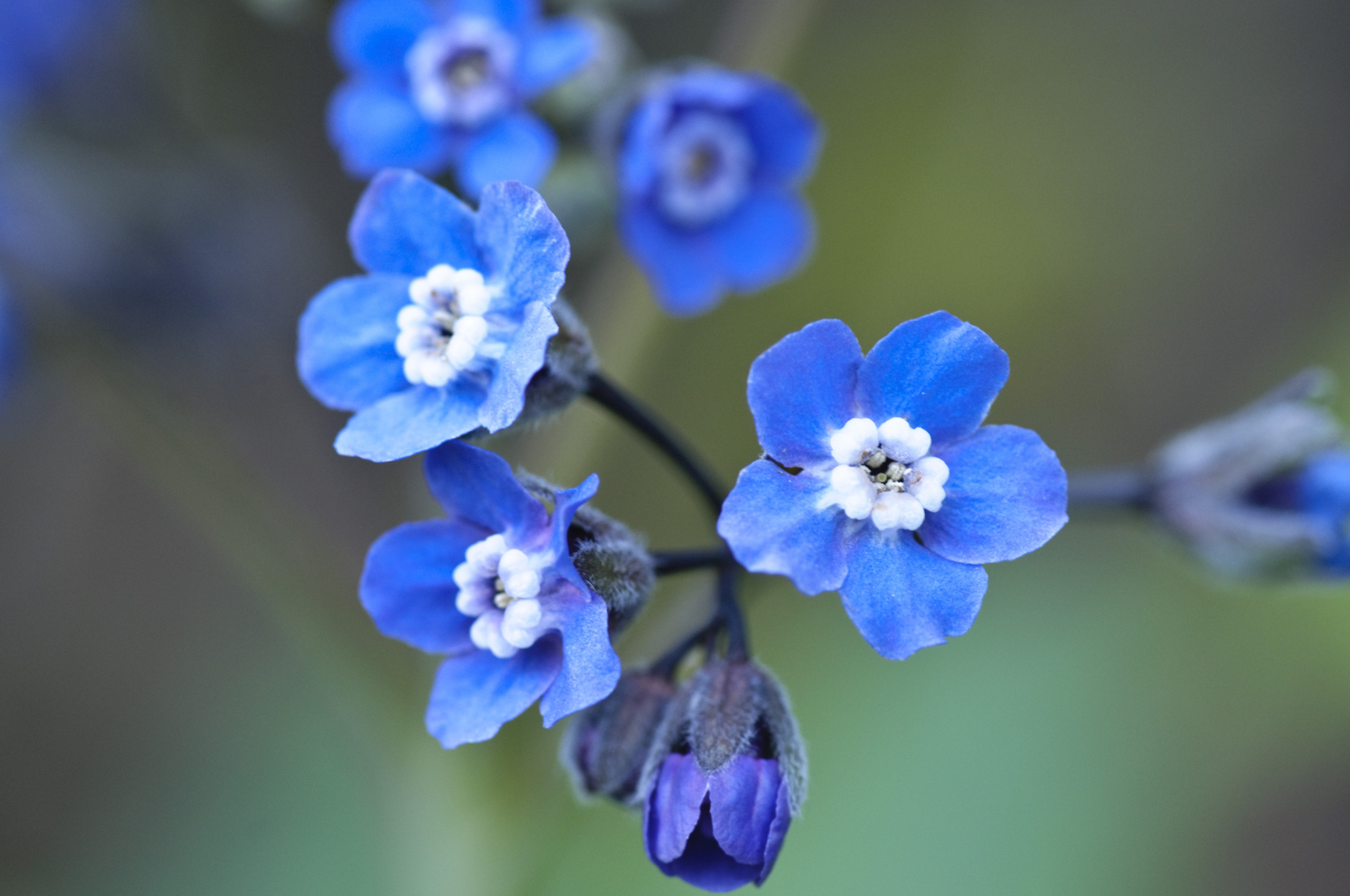 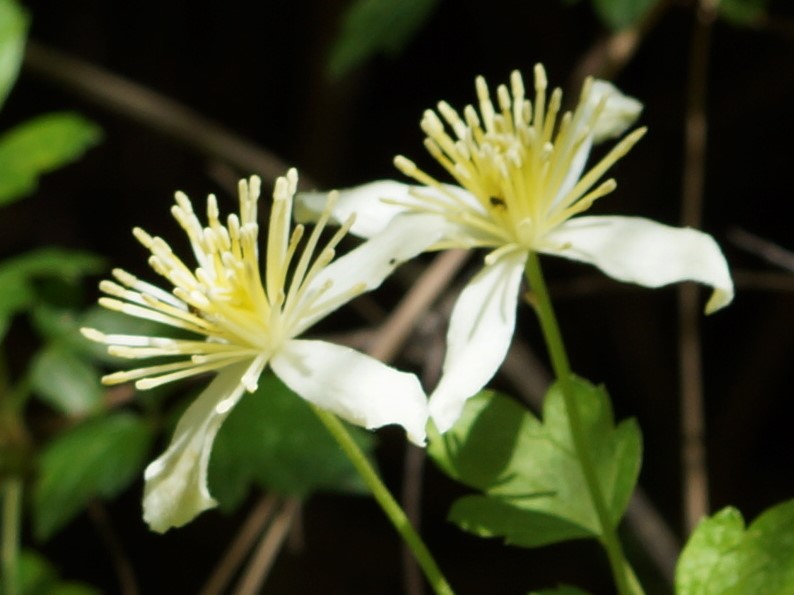 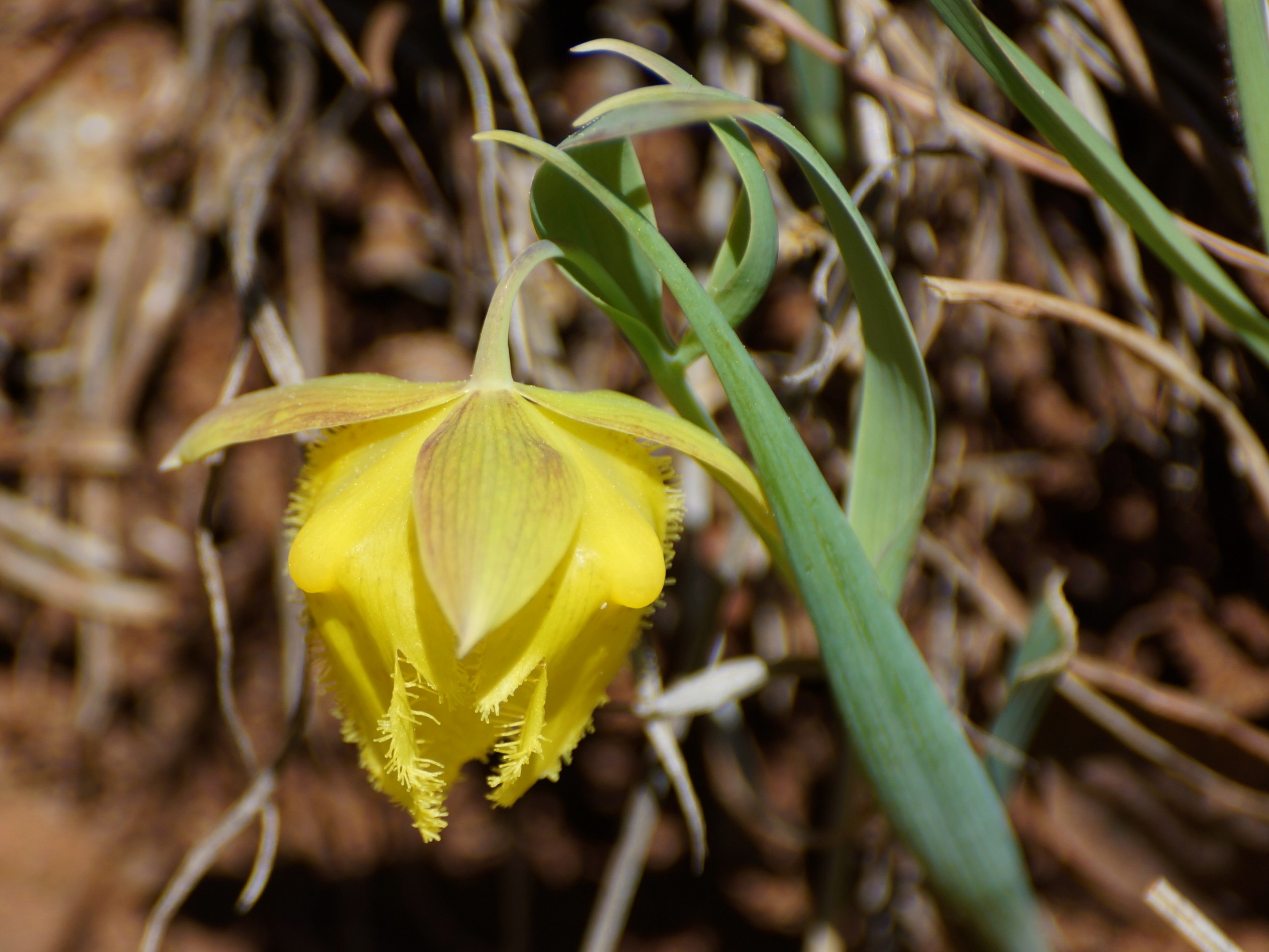 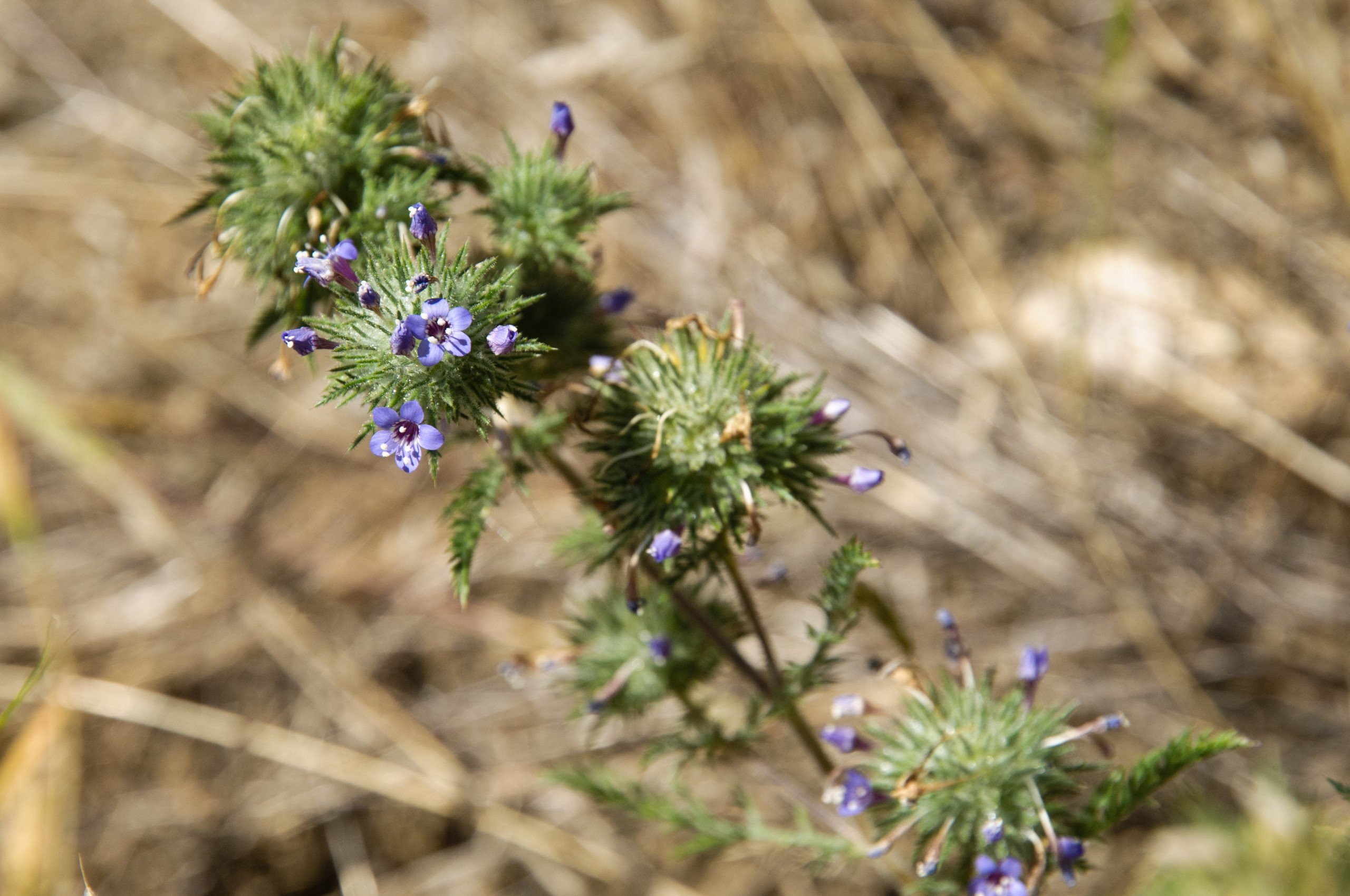 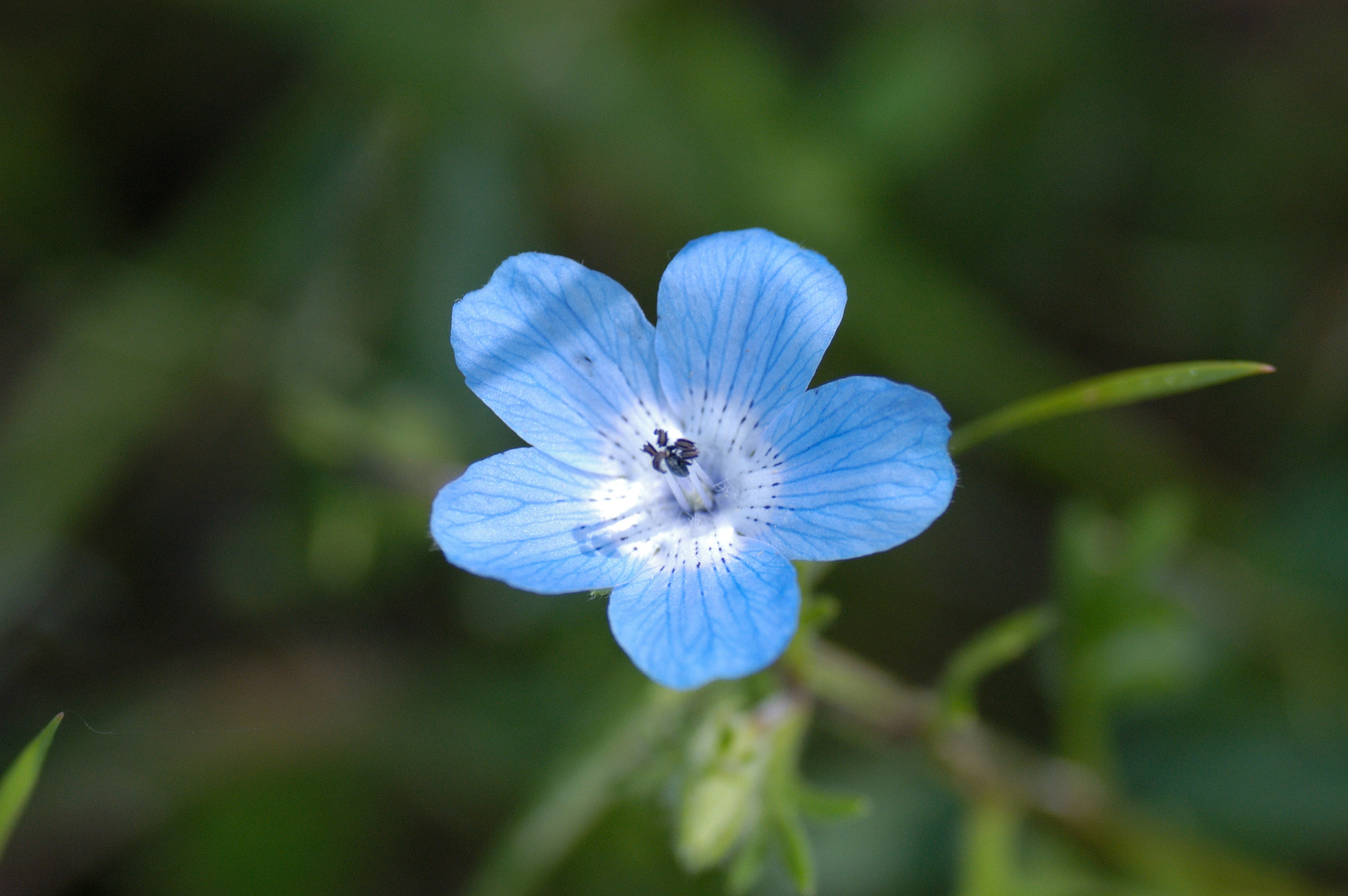 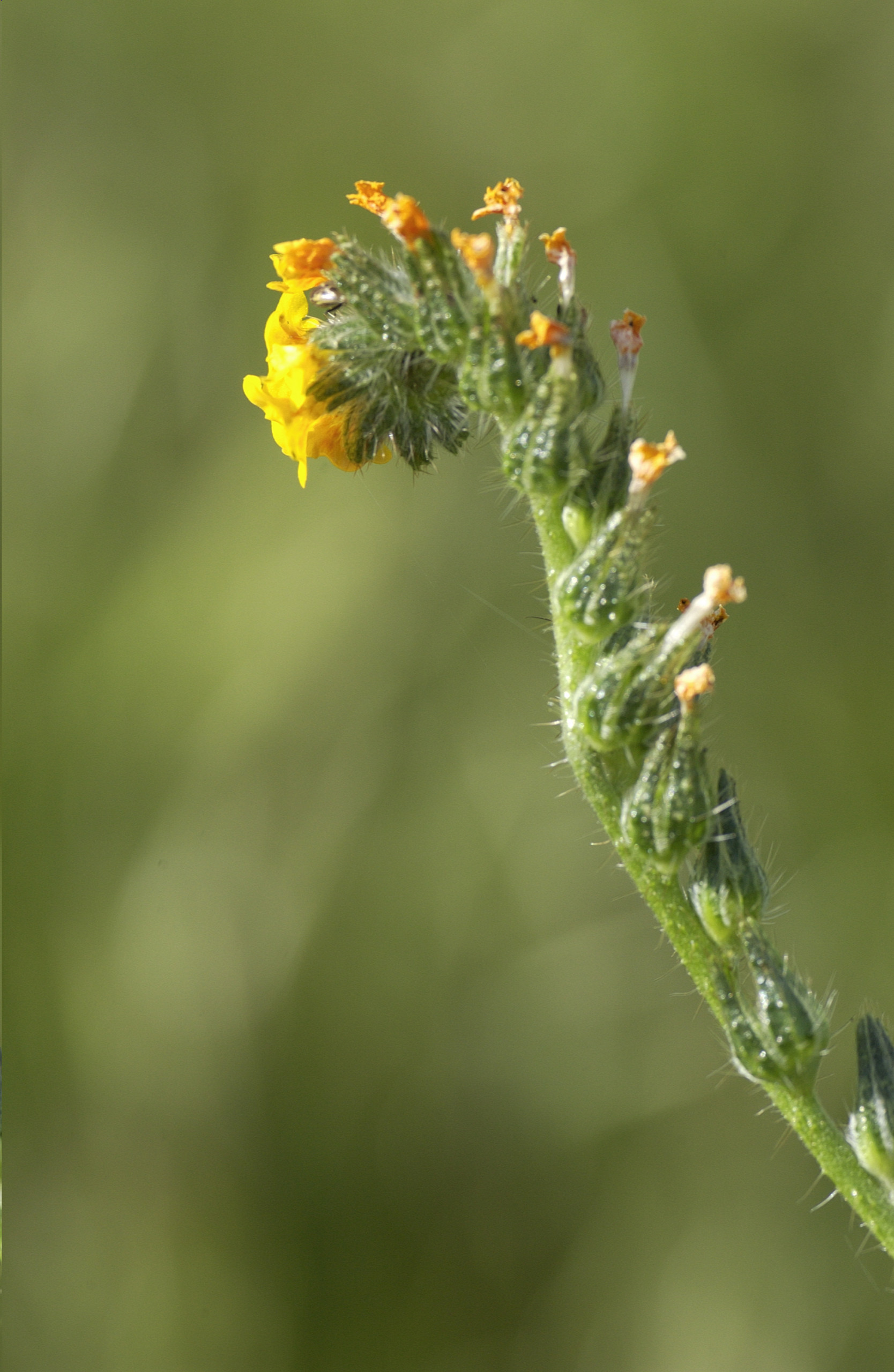 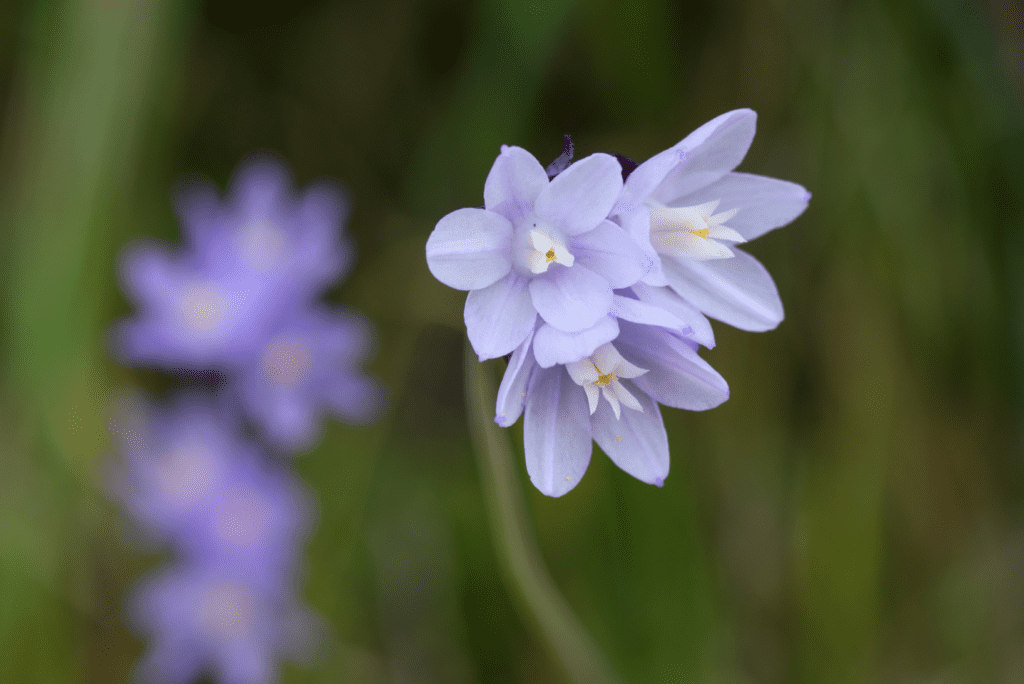 Editor’s note: An earlier version of this blog post included some incorrect names and photos of wildflowers. Thanks to all who responded, letting us know what to correct. We’re extremely grateful for our wonderful community!