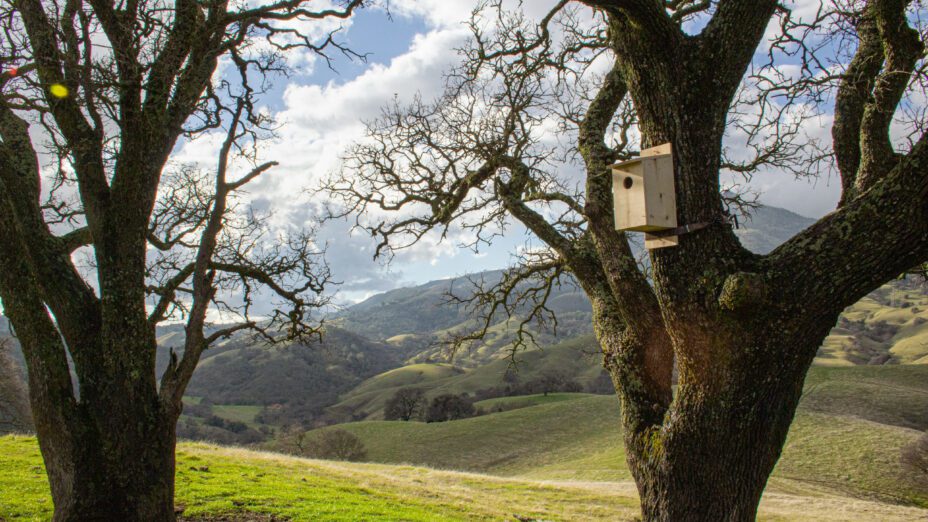 Photos and Story by Floyd McCluhan

As the sun stretches above the horizon, warming the eastern slopes of Mount Diablo, an American kestrel perches in the trees. It scans the golden slopes of the foothills, waiting. The rising sun illuminates the hillside, but everything appears still.

Quietly, a western fence lizard crawls out of the grass onto a rock, wishing to bask in the morning heat—a fatal mistake. With swift movements, the kestrel dives, snatching the unsuspecting lizard with its talons. Before the lizard comprehends what happened, the kestrel delivers a kill-bite on the back of its head. The kestrel will take its newfound breakfast back to its nest box to eat.

Life for the kestrels in the Diablo Range is different than it was a few decades ago. It has grown lonelier. A mystery is lingering in the air that scientists haven’t figured out yet.

Why Is the Kestrel Population Declining?

Since 1968, the kestrel population has declined by 69 percent in coastal California. While scientists are researching why the population is declining, people who care about kestrels are putting up kestrel nest boxes nationwide. 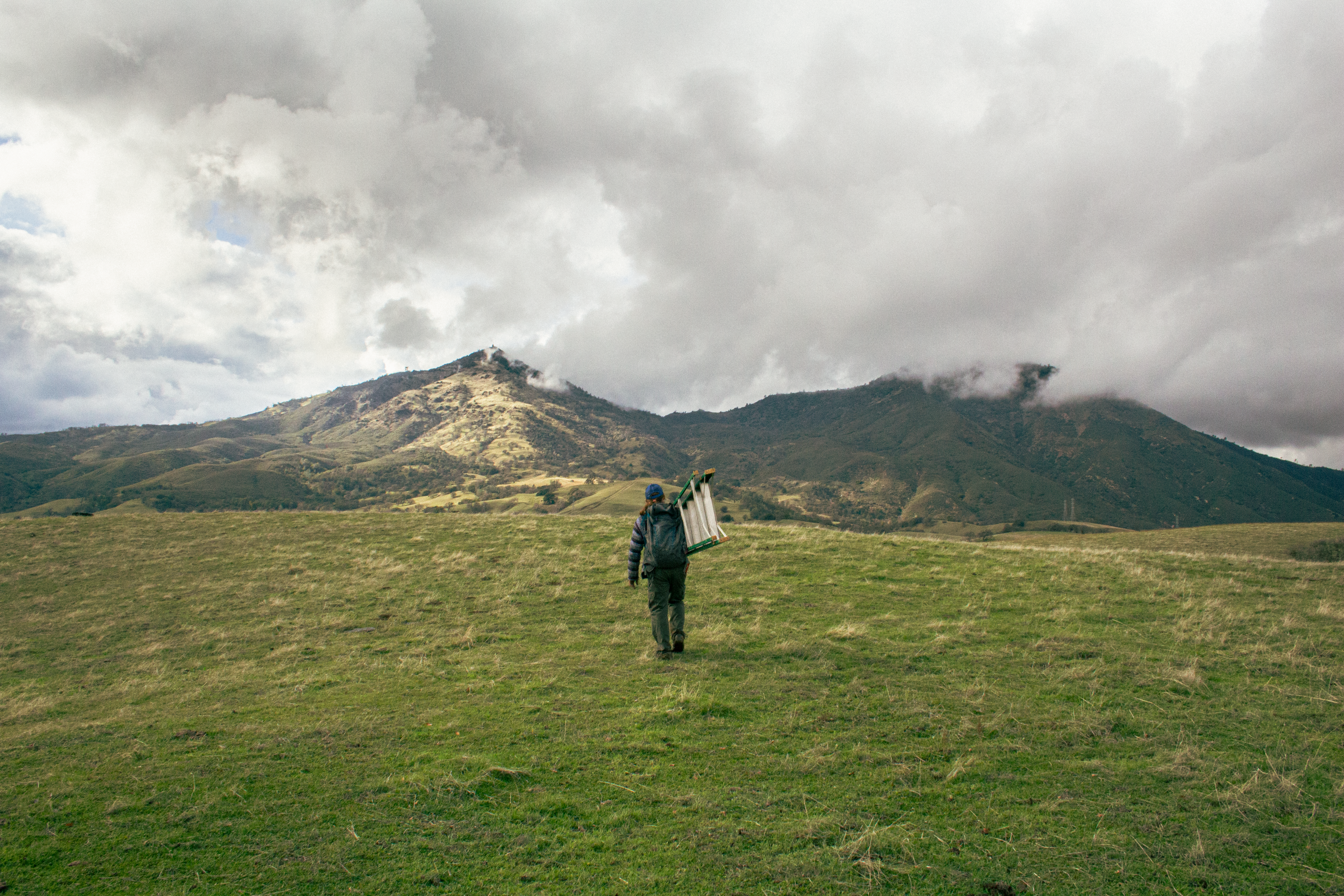 Kestrels are picky. Unlike many birds, kestrels don’t build nests but prefer to nest in cavities they find. A kestrel may make its home in an old woodpecker’s hole, a tree cavity, or even a barn roof.

The box should also face eastwards, because then the box will warm up faster in the morning. All that said, even if you choose a great spot, a different bird may settle in the box before a kestrel. 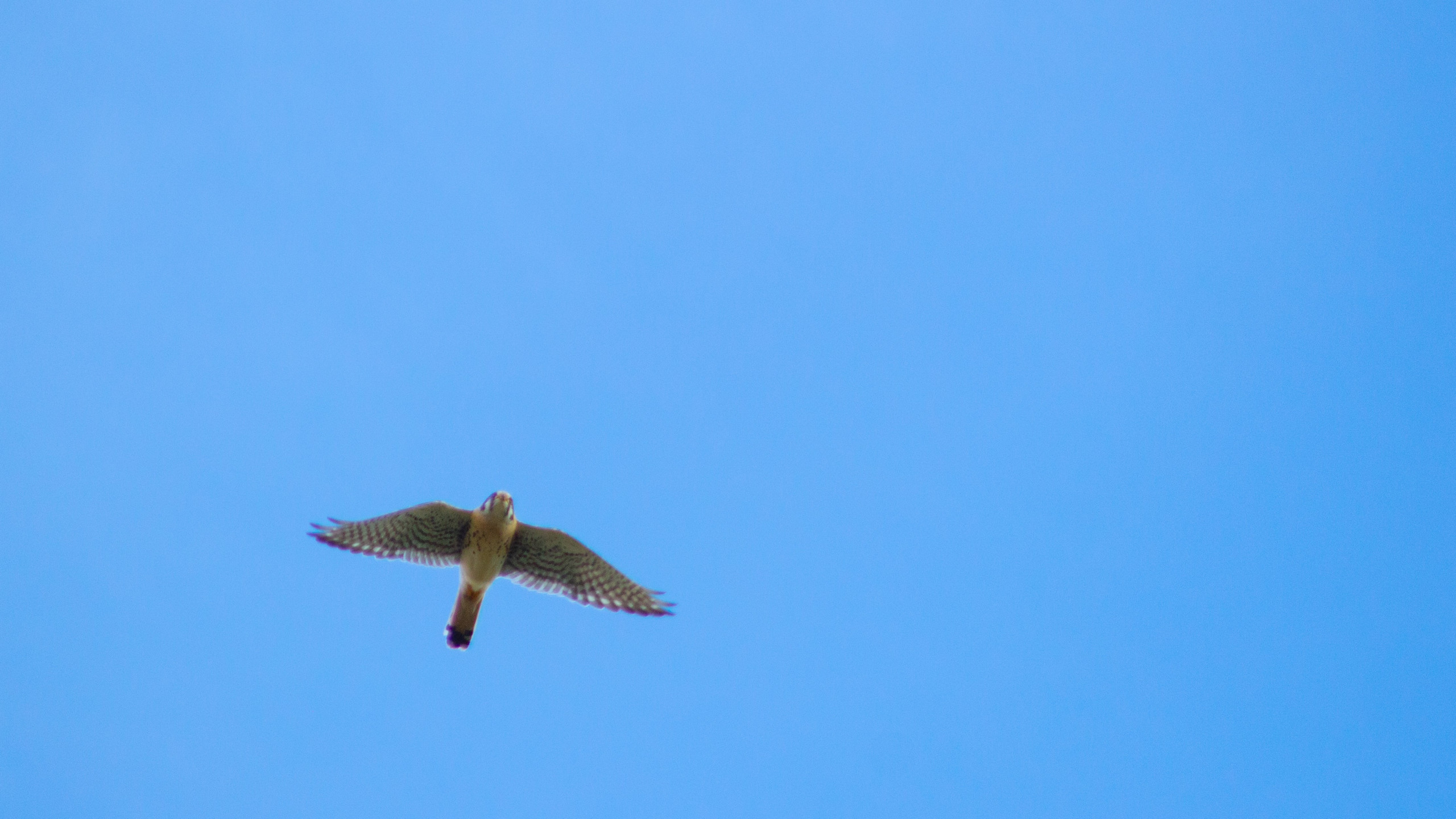 A kestrel taking flight in Smith Canyon, one of Save Mount Diablo’s properties on the east side of Mount Diablo

After a turbulent week of rain and wind, Save Mount Diablo Land Programs Director Sean Burke headed up the steep hillside of Smith Canyon—a property located on the eastern side of Diablo. He was equipped with a ladder, a couple nesting boxes he’d built earlier in his garage, a compass and some other tools, and a strong commitment to help Diablo’s kestrels.

Last year, Sean and the Lindsay Wildlife Experience released four kestrels that had been rehabilitated after they were injured at Save Mount Diablo’s Mangini Ranch, and four kestrels at Curry Canyon Ranch.

Nearing the hill’s peak, Sean attached the nesting box to a tree with straps, ensuring the tree would be safe in the process. He continued up the canyon until he reached Curry Canyon Ranch.

Finding a site for a nesting box here would be more difficult. The remains of fresh bobcat scat lingered at the base of trees, posing a threat for kestrels. After passing several trees, he successfully found an overhanging tree that would keep kestrels safe.

From these new nesting boxes, kestrels can watch the sun stretch above the horizon. They can stay perched, hunting western fence lizards along with other insects and small rodents. And, hopefully, the American kestrel will be able to thrive on Mount Diablo. 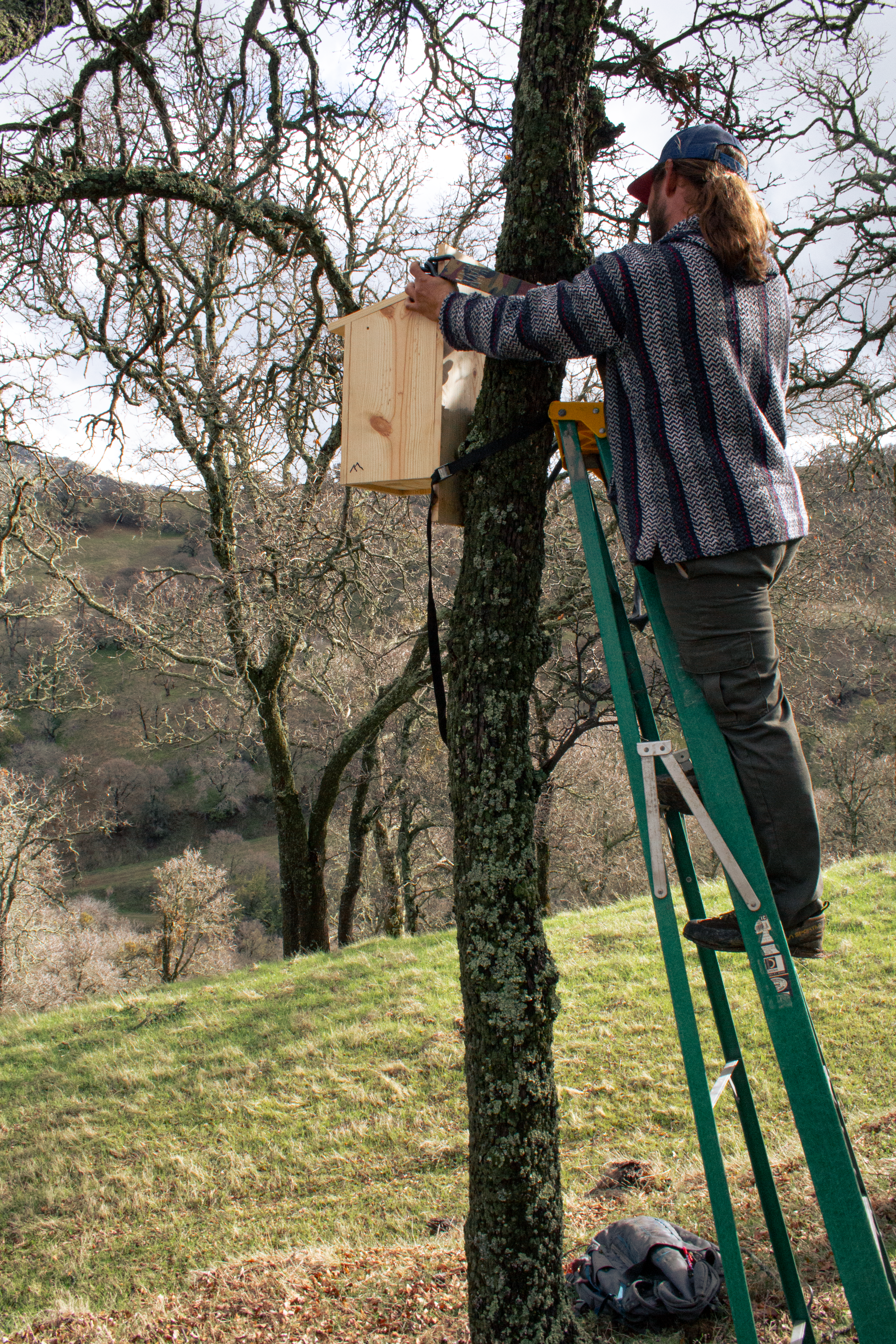 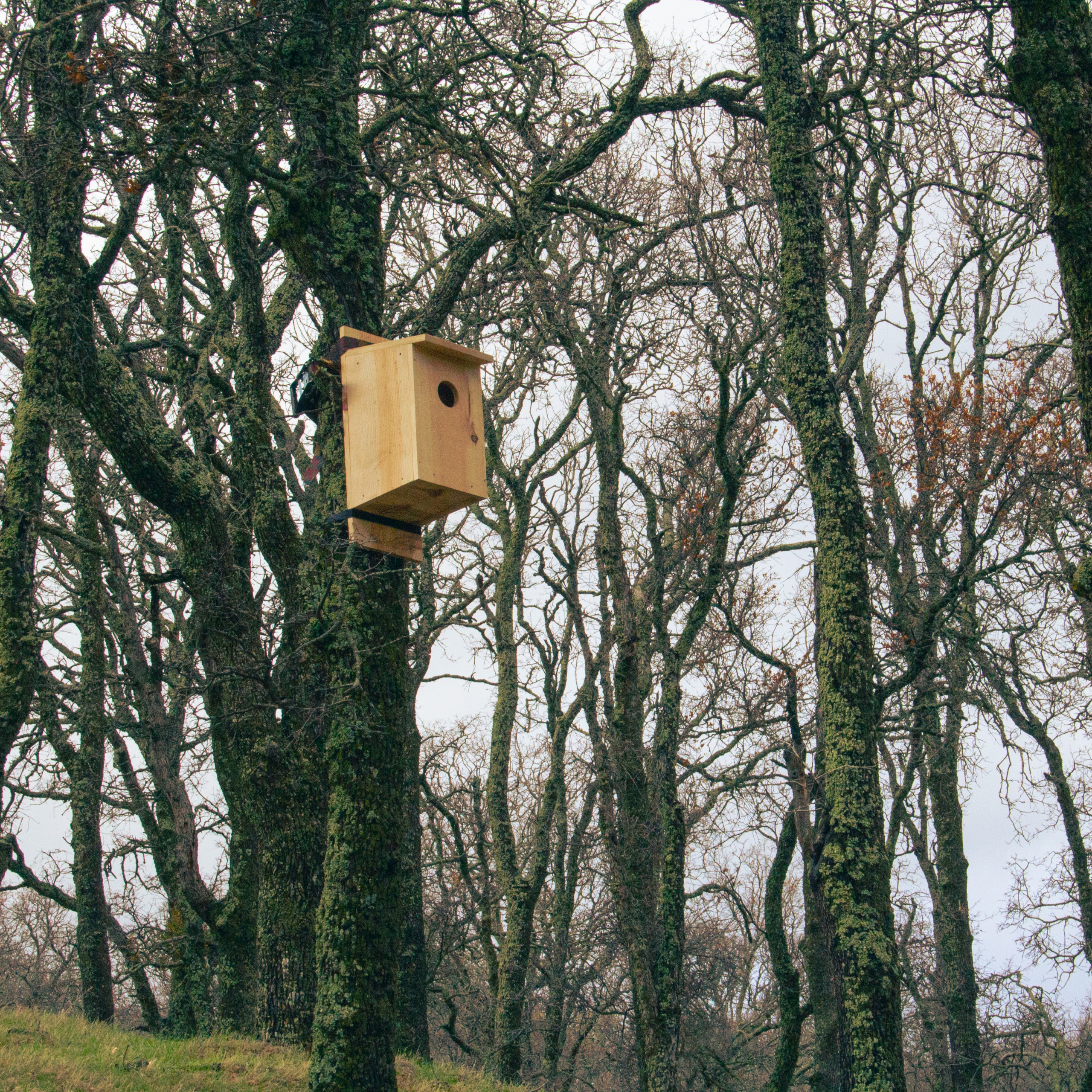 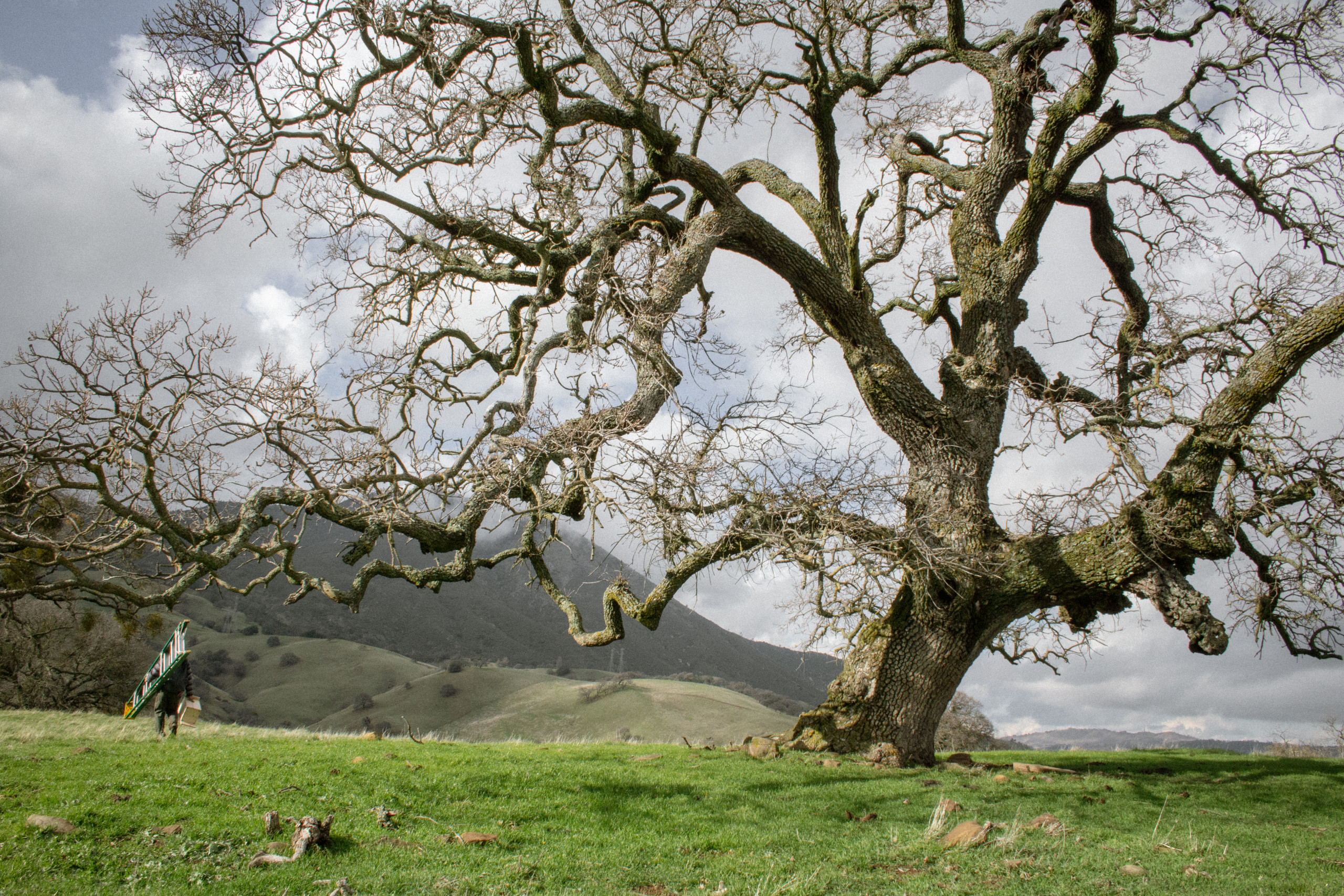 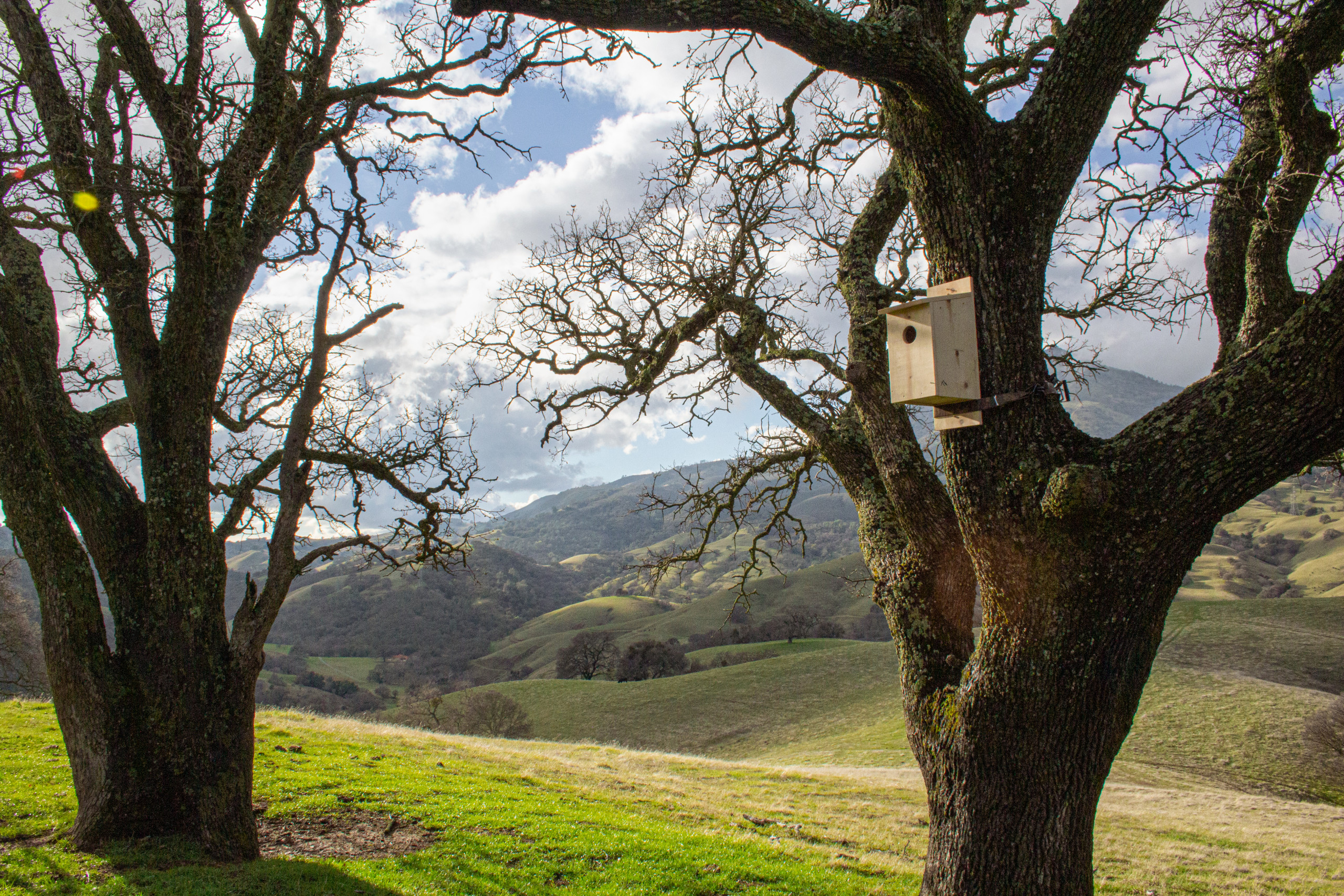 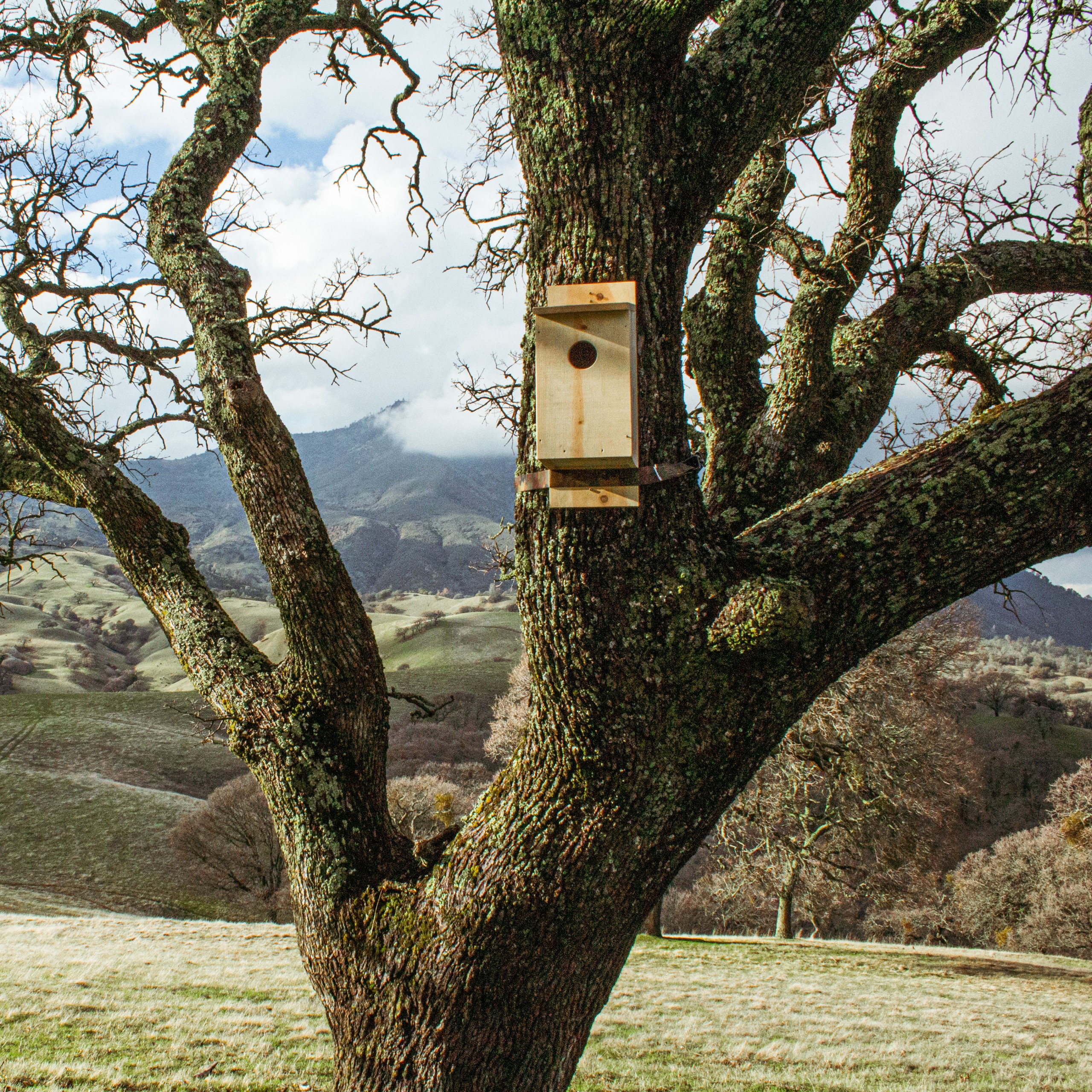