Save Mount Diablo works to protect land forever through direct acquisition (fee-title ownership) and by perpetual conservation easement. We used both strategies in 2020 for essential properties that had been on our priority list for decades. 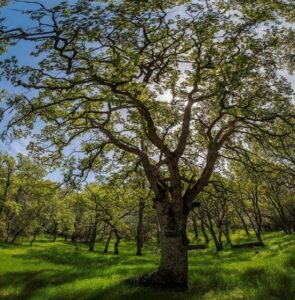 Saving Smith Canyon. In April, Save Mount Diablo celebrated the purchase of this stunning 28.73-acre parcel, contiguous with our conserved Curry Canyon Ranch, which helps complete the vital corridor of conserved lands so critical for wildlife and water resources in our area. California red-legged frog and Alameda whipsnake are special status species likely to be present on the property, and the land affords beautiful scenic vistas to travelers on the public Morgan Territory Road. Most importantly, Smith Canyon will provide legal and practical access from Morgan Territory Road into Curry Canyon and to Save Mount Diablo’s conserved 1,080.53-acre Curry Canyon Ranch, providing east-side access to many miles of Mount Diablo trails. 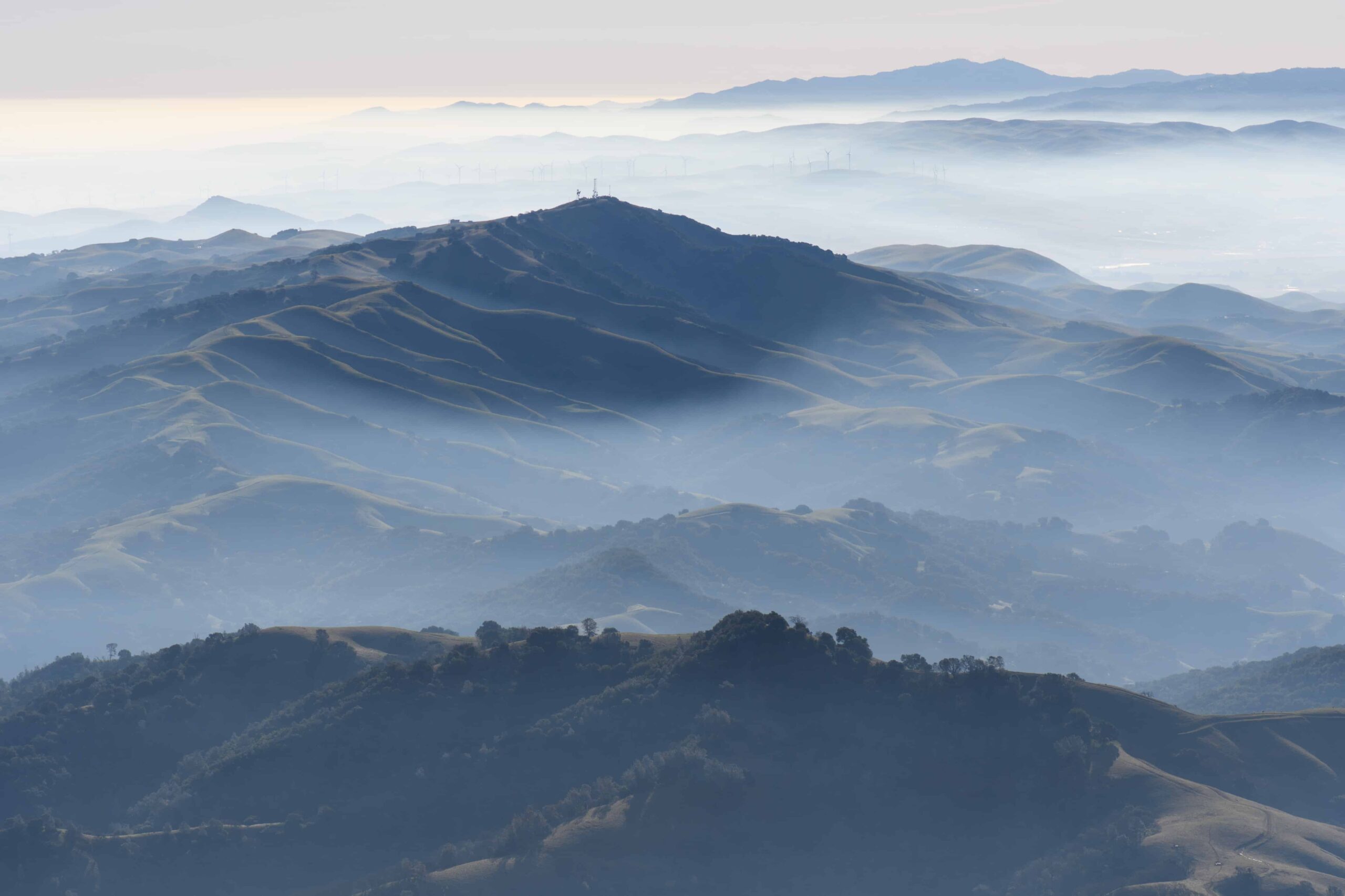 Save Mount Diablo protects more land through land-use measures and advocacy than by any other means. It can take years of court battles, grassroots organizing, poring over piles of documents, persistent media outreach, and nonstop vigilance. This past year, we won several meaningful victories, including the following. 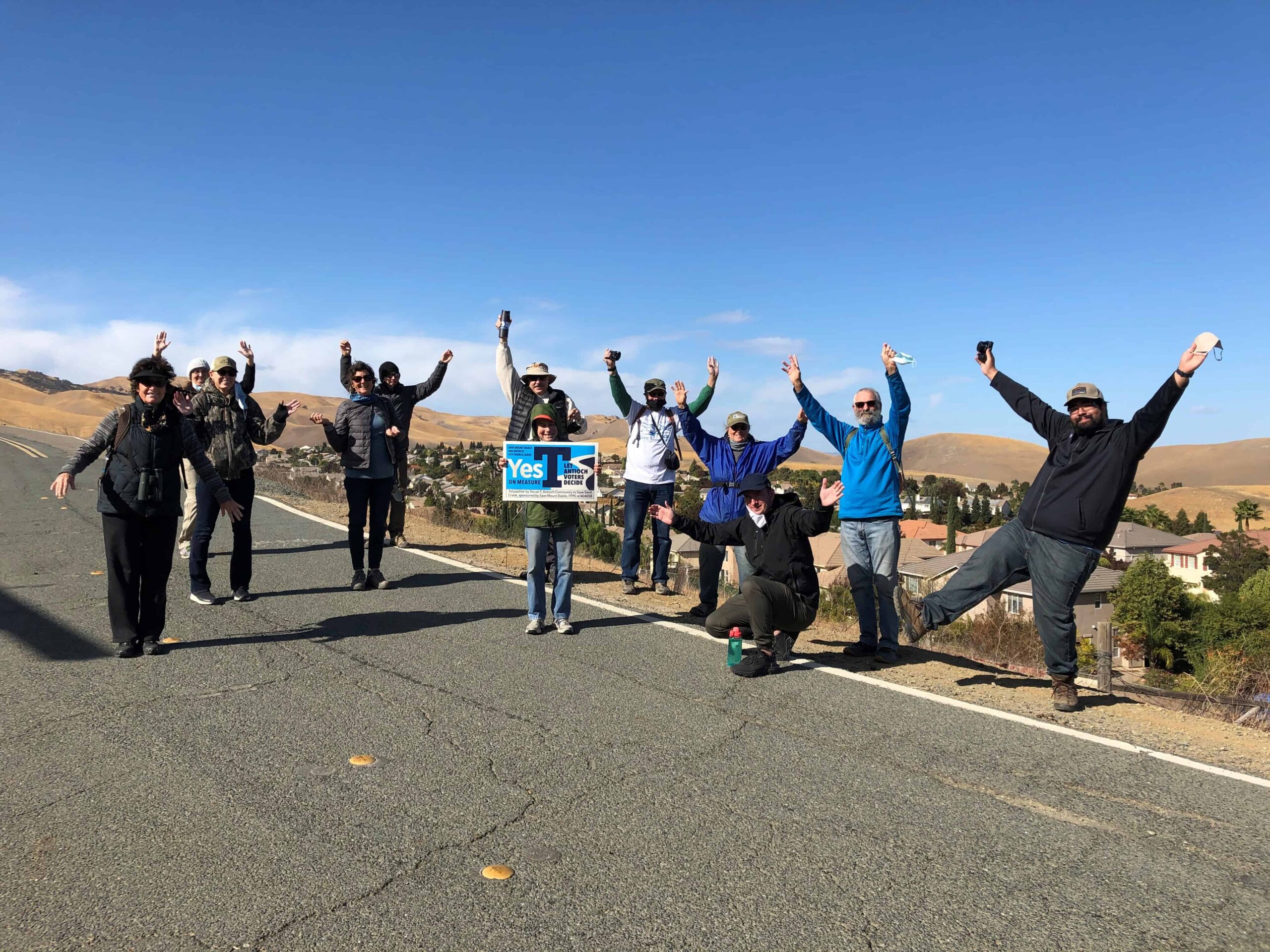 A landslide win on Measure T in Antioch—the “Let Antioch Voters Decide: The Sand Creek Area Protection Initiative.” Despite big spending by out-of-town developers who opposed the measure for two years in court, we received a 79 percent yes vote on Measure T to manage growth in a three-square-mile area east of Black Diamond Mines and to protect Antioch’s Urban Limit Line, Sand Creek, and Empire Mine Road—“the prettiest three miles in Antioch.” “This is a mandate for managing development more carefully in Antioch and for voters to have a say in development,” said Seth Adams, Save Mount Diablo’s Land Conservation Director, who led a coalition of allies in the campaign. While Measure T was in court, one developer chose to follow our initiative recommendations and will protect 250 acres on-site, dedicate seven miles of new trails in the Sand Creek area, and protect another 1,040 acres a mile away. The Sand Creek Focus Area is the largest continuous stretch of undeveloped land remaining in Antioch. With Measure T in place, development in the initiative area must be approved by voters.

Magee Preserve in Danville is now permanently protected thanks to passage of Measure Y in March. Save Mount Diablo actively led efforts to win the passage of Measure Y, which protects the most important missing piece of Danville’s open space—land contiguous with Sycamore Valley Open Space Regional Preserve. Now 381 acres of the 410-acre Magee Preserve property have been conserved for nature and public recreation. It will include over 5.5 miles of new public trails and will allow the town to extend the Diablo Road bike and pedestrian path.

Concord’s first regional park became official when the East Bay Regional Park District approved the new park’s land use plan. After more than 15 years of advocacy work on the part of Save Mount Diablo and our allies, the Navy’s transfer of land from the Concord Naval Weapons Station to East Bay Regional Park District is complete. The new regional park is three times the size of Angel Island and bigger than Tilden Park. In coming years, it will provide about 27 miles of new trails.

Multi-year efforts are needed to keep the pressure on and produce desired results. Save Mount Diablo took action on the following projects in 2020 and will continue to follow through. Stay tuned.

Preserving land carries the responsibility of caring for it. Each acre of land we protect needs years of planning and hard work to clean up and repair damage done by humans and weather, nurture habitat, conduct fire abatement work, and connect to surrounding properties.

Wildlife need us more than ever, and we are responding in new ways to care for the creatures on our properties.

Trails new and old were built and maintained. From planning a trail at the new Magee Preserve, to restoring paths on Marsh Creek, to building a connector from Smith Canyon to Curry Canyon Ranch—Save Mount Diablo staff and the East Bay Trail Dogs made sure hikers have safe passageways on the land. Our land use advocacy has resulted in dozens of miles of new trails, too.

Cleanup work kept streams clear of storm debris and illegal dump sites free of garbage. Our annual Coastal Cleanup team at Thomas Home Ranch in Clayton hauled out 300 pounds of trash. We pulled dumped garbage out of Marsh Creek at Big Bend, and with partner groups cleaned up graffiti and trash and removed retro bolting from rock-climbing routes at Pine Canyon in Mount Diablo State Park.

To encourage native plant species, staff and volunteers pulled out noxious weeds or used Integrated Pest Management (IPM) to deter yellow star thistle, Himalayan blackberries, and other invasive species so that native grasses and shrubs could thrive. Young trees were protected with cages and watered every three weeks during the pounding heat of summer.

Intrepid staff and volunteers tackled miles of fire abatement, clearing the mandatory 20-foot swath around each road and structure on our properties. The work is grueling, but increasingly critical.

When the COVID-19 pandemic hit in February, Save Mount Diablo seized its role as a leading advocate for the great Diablo outdoors and as a conduit for people to connect to nature as a healing element in trying times. 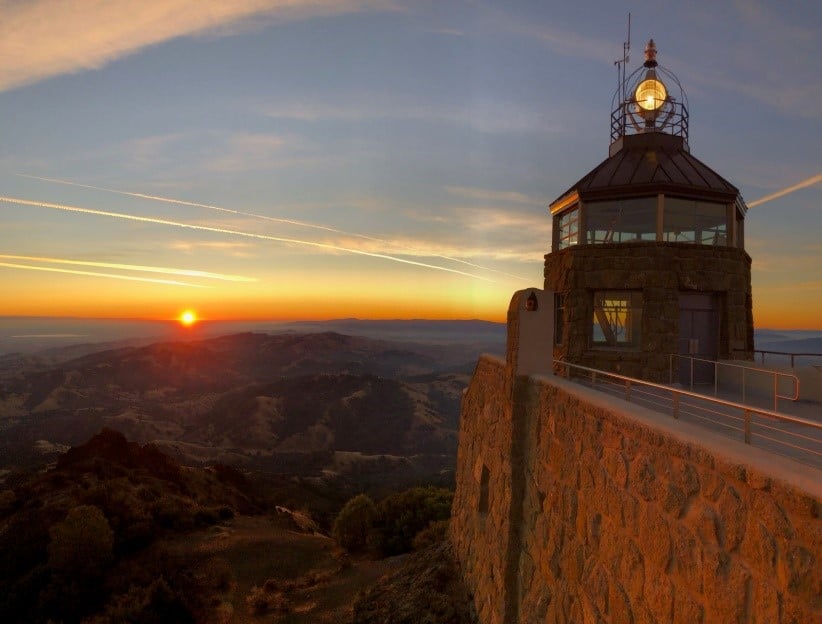 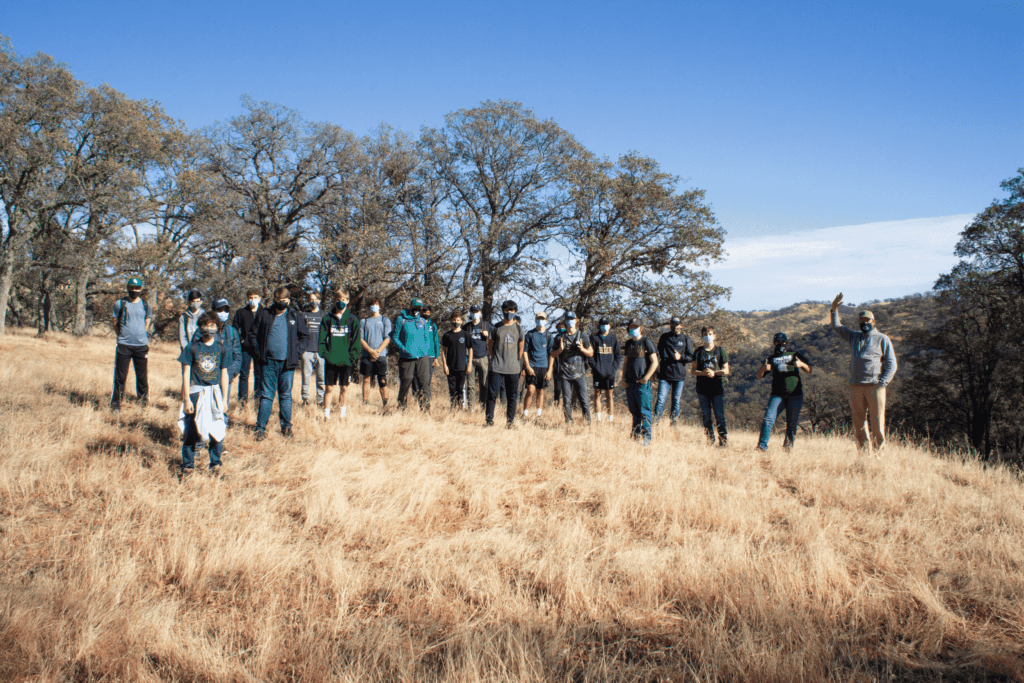 Throughout the year we worked with media outlets to keep the public focused on Mount Diablo. 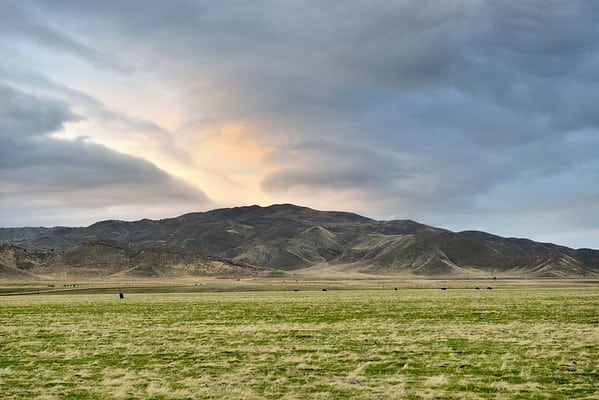 Mount Diablo anchors the northern end of California’s magnificent 150-mile Diablo Range. Though this rocky stretch of terrain appears formidable and is largely uninhabited by humans, a closer look reveals it to be a treasure trove of biodiversity. But only 24 percent of the landscape has any protection.

Save Mount Diablo, recognizing the need to affirm Mount Diablo’s interconnection with the rest of the Diablo Range, expanded its scope of interest southward in 2019 to include portions of counties making up the northern reaches of the range. We began the groundwork for partnerships with landowners as well as with groups and organizations already doing good work in the area. In 2020, with the growing urgency of climate change and so much land still unprotected, we pushed ahead with efforts to raise public awareness about the little-known gem running right down the middle of the state, earning it the nickname “the spine of California.”

As we position our organization for 2021, we look back on the past year with pride, gratitude for our supporters and volunteers, and renewed enthusiasm for telling California’s next big conversation story and for advancing our mission to protect the irreplaceable Diablo wild lands.