Did you know that 20 percent of the world’s mammals are bats?

It’s true! The 1,408 species of bats currently known to science around the world represent about 20 percent of mammalian diversity. Bats include important pollinators and seed dispersers, and are an amazingly diverse group of mammals.

In most of the US, bats mainly eat insects. They provide important pest control services both for agriculture and forest health.

Exploring Which Bats Live on and around Mount Diablo 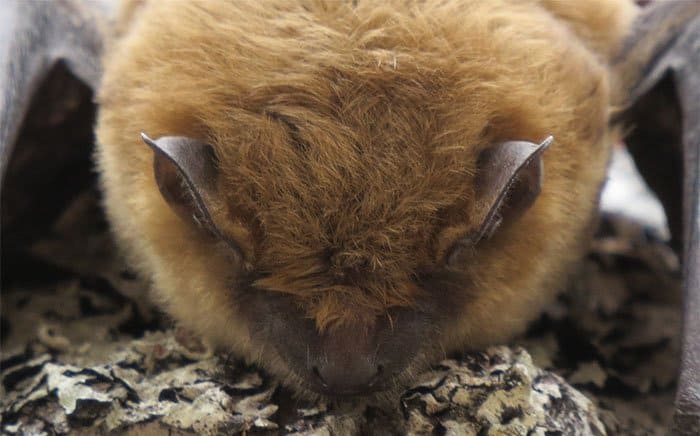 Earlier this year, a researcher from the US Geological Survey Western Ecological Research Center, Gabriel Reyes, began studying bats in the Mount Diablo area. The USGS wants to find out which bats live in our area and if the bats’ populations are stable, improving, or declining.

Gabriel found out that Mount Diablo has a high level of bat diversity, with up to 11 species of bats detected (two potential species are difficult to classify based on acoustic data alone).

The species he discovered on Mount Diablo are:

The Bigger Picture: How Are Bats Doing? 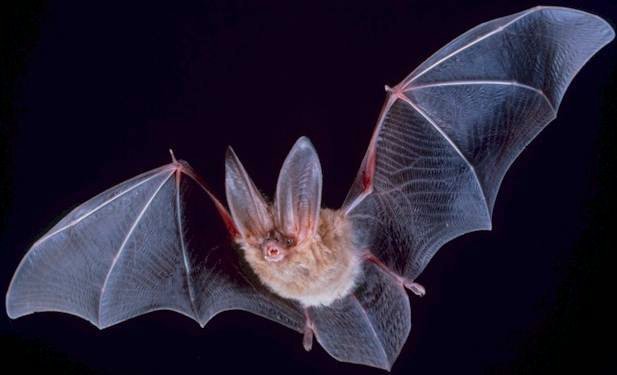 The USGS research is part of the North American Bat Monitoring Program, or NABat, which is a national program to study where bats currently live, and whether their populations are thriving. Bats, as nocturnal tiny flying mammals, are very challenging to study. Up until now, researchers have lacked basic population size or trend data, so programs like NABat are specifically trying to improve that.

More on How the USGS Did the Bat Research 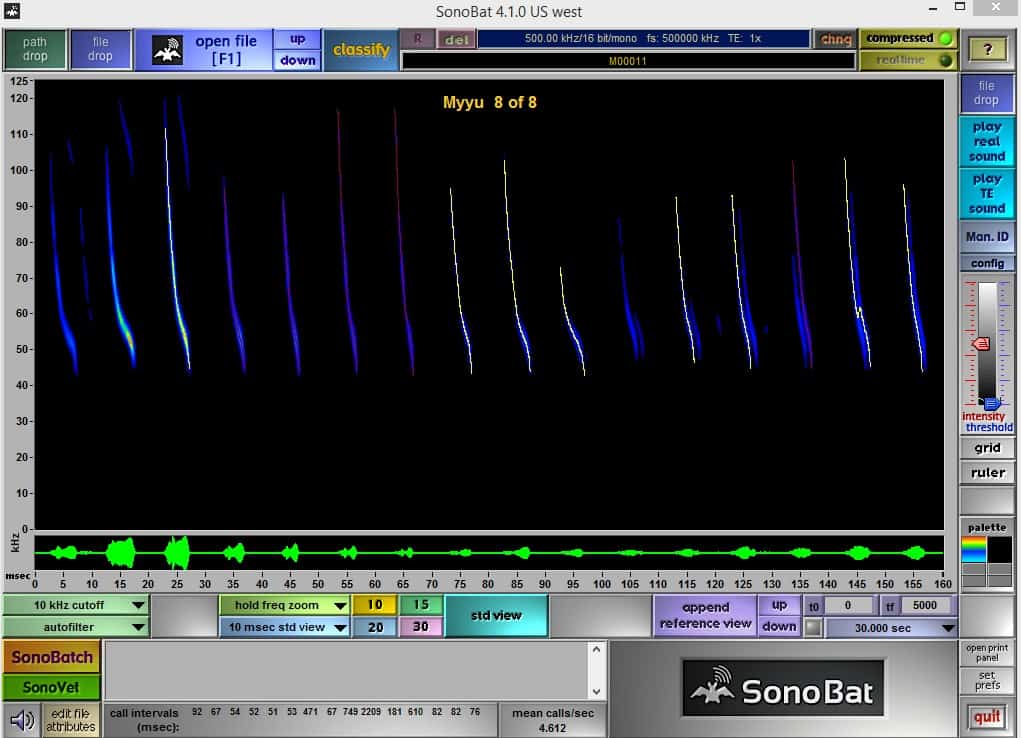 Gabriel Reyes did acoustic monitoring in Curry Canyon, and three other sites in Mount Diablo State Park. Acoustic monitoring allows scientists to eavesdrop on bat echolocation calls, detect bats as they forage for food, and determine species presence at a site.

Because the main purpose of this research is to learn which bats are present and if occupancy is stable, improving, or declining over the long term, more follow-up field work will happen to monitor how the bats are doing.

Monitoring Bat Populations Across the Continent . . . So We Can Help Them

The data that Gabriel and others have begun collecting are intended to allow researchers to monitor bat populations on both a continental and local scale. The overarching goal of the research is for management agencies to learn which bat populations might be stable and which might need more focused management or conservation actions or protections.Bat populations face several conservation challenges. The main threats to bats are currently habitat loss and introduced diseases, including white-nose syndrome.

Gabriel Reyes is a biologist with the US Geological Survey Ecological Research Center who has studied bats for 11 years. He earned his master’s degree at Humboldt State University, where his thesis explored hoary bat social behavior. His research at the USGS focuses on the ecology of western bats, including roosting ecology and winter ecology, trying to improve bat population monitoring methods, and filling data gaps for land management partners that will improve conservation and management of bat populations.