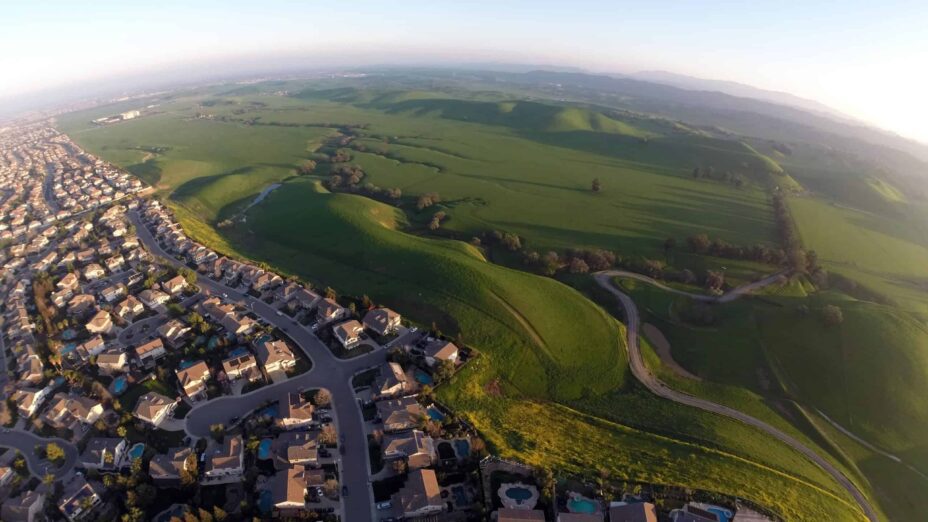 There have been confusing things taking place in Antioch over the past year, including two recently adopted growth control ballot initiatives in the Sand Creek area between Kaiser Hospital and the Black Diamond Mines hills.

In March, we began signature gathering for our “Let Antioch Voters Decide” growth control measure, which would have restricted development on 1,850 acres west of Deer Valley Road. Our volunteers were outside Safeway, Walmart, and elsewhere collecting signatures.

In May, the developer, Richland Communities began signature gathering for its own “West Sand Creek” initiative. It was very clever. It didn’t simply confuse things or try to block the Coalition’s initiative. It copied most of our measure; restricted 1,200 acres instead of 1,850; and also approved a smaller, improved version of Richland’s project; down from 1,700 houses now to 1,177.

So, What Happens Next? 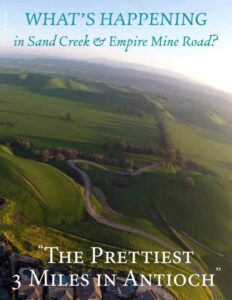